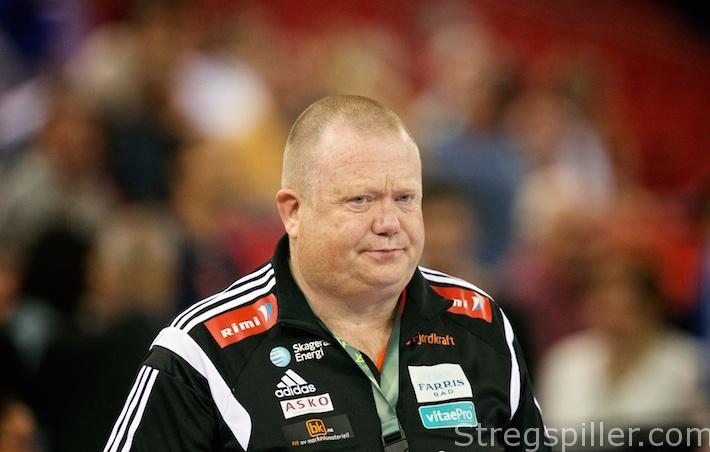 FTC and Esbjerg complete a great weekend for Hungary and Denmark

Big win for FTC and clear victory for Team Esbjerg, as both teams remain undefeated in their respective groups in the Women´s Champions League.

What a great weekend for women´s handball in Hungary and Denmark.  After Gyor’s victory (28:27) on the road against Rostov-Don and FC Midtjylland win over CSM Bucuresti at home, in Group C on Saturday, the success story for the two countries continued Sunday.

As expected, in Group B, FTC prevailed at home against Astrakhanochka, while Team Esbjerg took the lead in Group D, winning decisively against Savehof.

Incidentally, the half time score in both matches was 15:10, but that was just about everything, these two games had in common.

The match was more or less a 60-minute long affirmation process that FTC are fit indeed for a head-to-head battle with Vardar Skopje for top of the group, while Astrakhanochka and HC Leipzig will have to fight for the remaining spot that will allow main round participation.

In the intimate OBO Arena, 2,000 spectators were happy to see FTC getting off to a good start, building 6:2 and 9:3 leads.

With three goals in a row, the visitors reduced to 9:6, but FTC tightened the grip immediately and cruised to 14:8.

Actually, Astrakhanochka were lucky to go the locker room with just a five-goal deficit. But after the break, the depleted Russian champions were unable to offer much resistance and ended up losing by nine goals after being down by 10 a couple of times.

What do you need wing- and line players for, if your backcourt players can do the entire job?

No less than 22 of Esbjerg´s 25 goals in a half-empty Partille Arena, near Gothenburg, were scored by the three backcourt players – Laura van der Heijden (9) Estavana Polman (7) and former Savehof star Jenny Alm (6).

Another ex-Savehof profile, goalkeeper Filippa Idéhn, also made life difficult for her former teammates.  Her saves became particularly useful to Esbjerg, when the home team managed to catch up and reduce the deficit to only two goals at 19:21.  But, Esbjerg were so much better and they should not have allowed Savehof to come as close as they did.

“This was no fantastic match,” Esbjerg coach Lars Frederiksen admitted.

He can probably live with it, considering that his team already qualified for the main round.

Before Esbjerg´s first match in the tournament, former Danish international Jesper Jensen, who is now working as TV commentator, predicted Esbjerg to win the group.  Now, that forecast may not sound as presumptuous as it did in the first place.

Anyway, another Scandinavian derby is coming up next Sunday, when Esbjerg takes on Larvik at Blue Water Dokken arena.  The affair could have been the top match in Group D if Larvik had not lost their first two games.