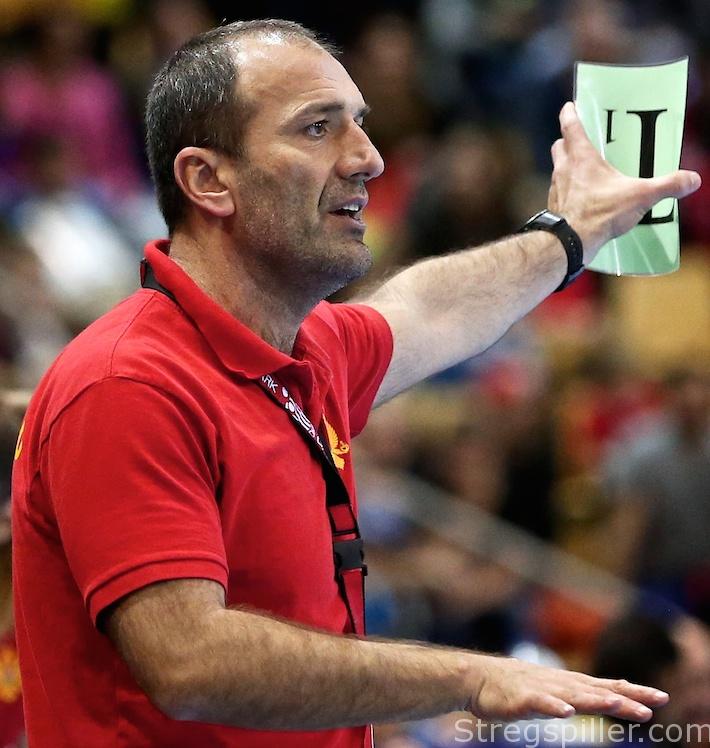 MATCH OF THE WEEK – GROUP 1

FTC ran over Buducnost in the first half and handed the ambitious Montenegrins their second successive Champions League defeat at home.

The match was a battle for second position in Group 1.

FTC had started their main round campaign by defeating Metz as well as Thuringer HC decisively, while Buducnost lost at home to Vardar before winning big on the road against Russia’s Champions League representative, Astrakhanochka.

It only took FTC one half to decide the fight against a disappointing Montenegrin squad.  Only towards the end, Buducnost managed to put some cosmetic improvements on the final result, without erasing the impression of being humiliated in front of their home crowd.

The half time score said it all.

The first 30 minutes completely belonged to the visitors.  Did Buducnost ever lose a half by 10 goals in their club history?

FTC’s young goalkeeper Blanka Bíró, continued in the same brilliant style where she left off in the match against Thuringer HC, a week ago.  It is not any keeper who catches a shot from hard-shooting Cristina Neagu!

In attack, Zita Szucsanski organized her team´s play extremely well, while remaining a scoring threat herself.

Buducnost coach Dragan Adzic waited surprisingly long – until his team was down 4:9 (13th minute) – to call his first timeout.

It did not help much, when he finally called it.  Much to the joy of the many vociferous Hungarian fans in Moraca hall, FTC continued their dominance and increased their lead to 11:4.

Buducnost apparently stopped the bleeding, when they scored two goals in succession, while denying their opponents for several minutes.  But soon FTC were back on top of the game increasing a 11:6 lead to a surprising 10- goal margin at the half.

With the match already decided, it was only natural that the game lost some intensity after FTC´s breathtaking first half.

Coach Gabor Elek took the opportunity to use of his bench, as the visitors stayed sufficiently focused, maintaining a clear lead all the way to the final whistle.

Buducnost, with Neagu watching from the bench for the entire 30 minutes, could never hope to close the gap.

They did win the second half by two-goals, but that wasn’t not much of a consolation.

Zita Szucsanski is certainly back from injury, which kept her out of the Hungarian national team at the European championship in Sweden.

She did great as FTC’s playmaker as well as scoring seven goals, several of which in spectacular fashion.

Zita was the driving force behind FTC´s early lead in the first half, when her team decided the match.

Quite understandably, FTC fans in the visitor’s corner of the hall had a terrific evening as their team was dominating Buducnost.

While local spectators were watching the game in disbelief.  “Is this really happening?  At times, it looked as if Dragan Adzic was thinking the same.

If not already, FTC really have to be considered among the top contenders for the Champions League trophy in May.  Gabor Elek has put together a very good, exciting, deep, versatile squad.

Now, they are firmly in second position with 11 points, three points ahead of Buducnost, who are third.

Before the match, I called Buducnost shaky.  Now, I do not know what to call them?

I may be a bit more enlightened in two weeks, when the main round continues.

In the other Sunday game in Group 1, Vardar won narrowly 31:29 on the road against Thuringer HC.