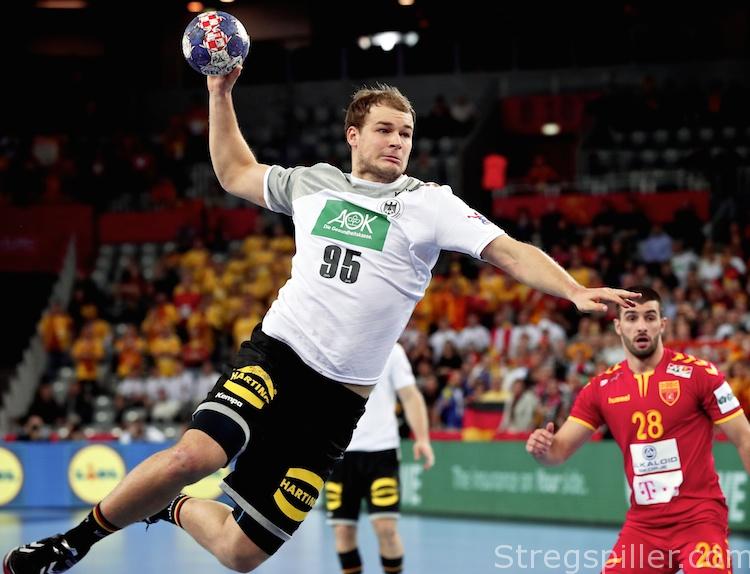 Germany seem to get involved in handball drama every time they play. Once again, they drew 25:25, this time after an intense fight with Macedonia.

Germany had started the tournament in convincing fashion, defeating Montenegro 32:19, before a somewhat sobering second group match against Slovenia. Only a penalty goal after plenty of spectacle secured a 25:25 draw.

Macedonia were sure to accompany Germany to the main round, but two valuable points for the next stage were still at stake for both parties.

Following two hard-fought wins – a surprising 25:24 against Slovenia and 29:28 against Montenegro – Macedonia sat on top of Group C before a last match day.

No German match without a thriller in the end.  After the dramatic 25:25 draw against Slovenia two days earlier, Germany got involved in yet another very close finish.

Germany was in possession of the ball for the last 12 seconds, but without being able to create anything that resembled a decent scoring opportunity.

Instead, it all ended with a direct a free-throw from the very right corner, which did not result in anything tangible.

Considering the up’s and down’s of the entire affair, the draw was deserved, and secured Macedonia the group win, leaving both teams undefeated.

Macedonia tried a surprise move early on, playing seven-against-six. For some time the tactic worked and the team from the south of Europe led 5:2 and 6:3 in a very low-scoring opening phase.

Slowly but surely Germany got a better grip on the game and in the 18th minute, Uwe Gensheimer scored the equalizer (7:7) on a 7-meter penalty.

One minute later, Patrick Wiencek made it 8:7 – in fact Germany scored five goals in a row, turning a 5:7 deficit into a 10:7 lead. Coach Prokop’s team managed to hold on to their three-goal lead, before Macedonian nearly caught up before the break.

At the start of the second half, Macedonia took the initiative once again, as Germany encountered another dry spell, having difficulties sending the ball past the Macedonian goalkeeper.

Macedonian was quick to change Germany’s advantage into a lead of their own and when Macedonia went up by three (19:16), it began to look like a decision was near.

However, Germany fought back once again and remained being a goal up until the exciting finish, where they could not find a way past Macedonia’s defense.

Macedonia proceed to the main round as group winner, taking three points to the next stage.

Germany, who are undefeated as well bring two points along, while Slovenia keeps one. 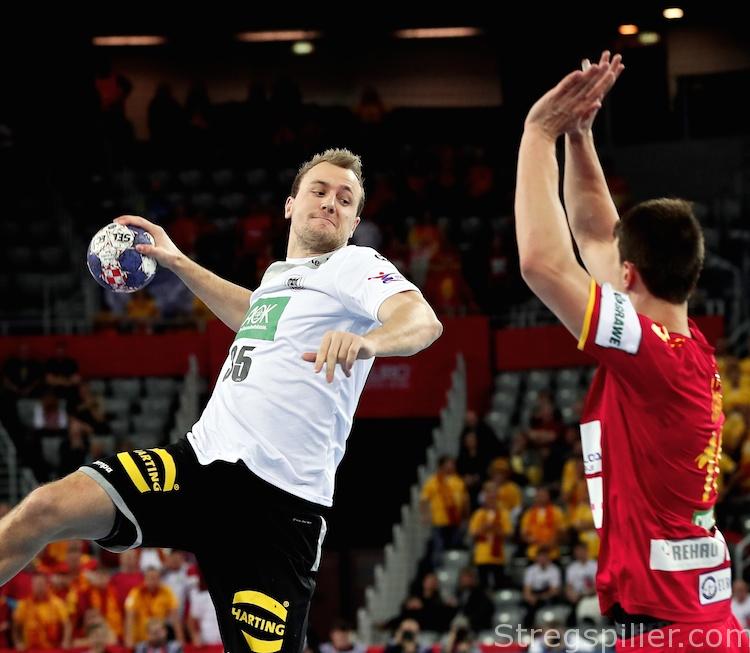 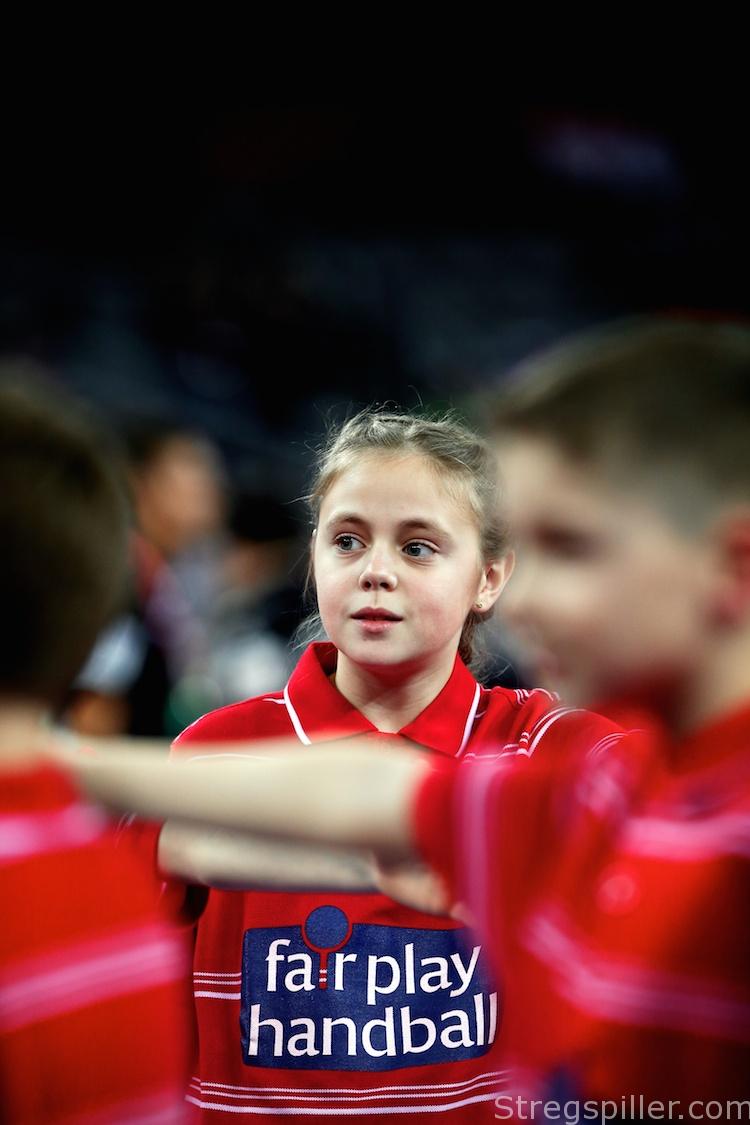 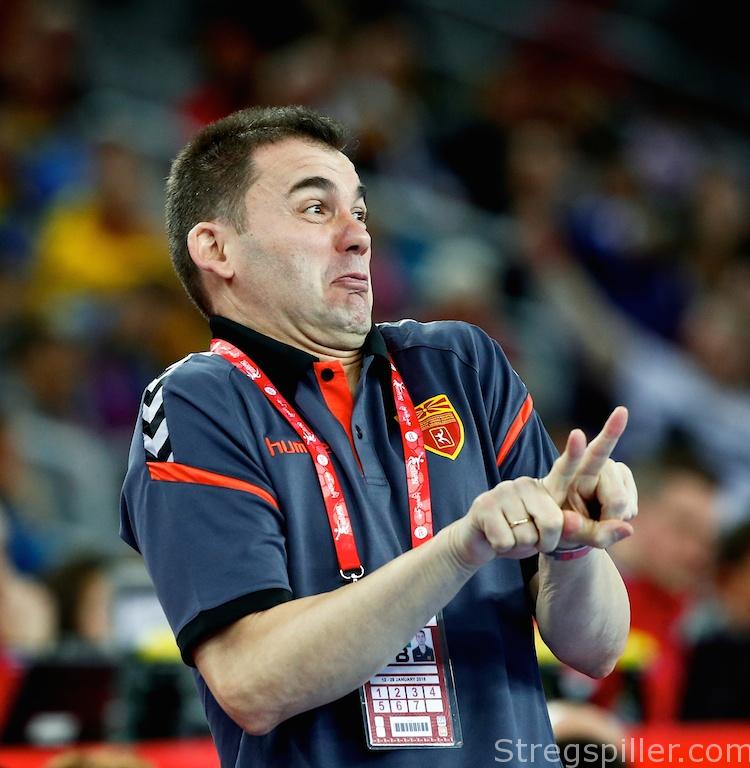 Montenegro managed to keep the game open during the first half, but after the break they did not stand a chance against a Slovenian team that had decided to stay in the tournament after all.

Main round Group II in Varazdin will consist of Macedonia (3 points), Denmark, Spain and Germany (all 2 points), Slovenia (1 point) and the Czech Republic (0 points).