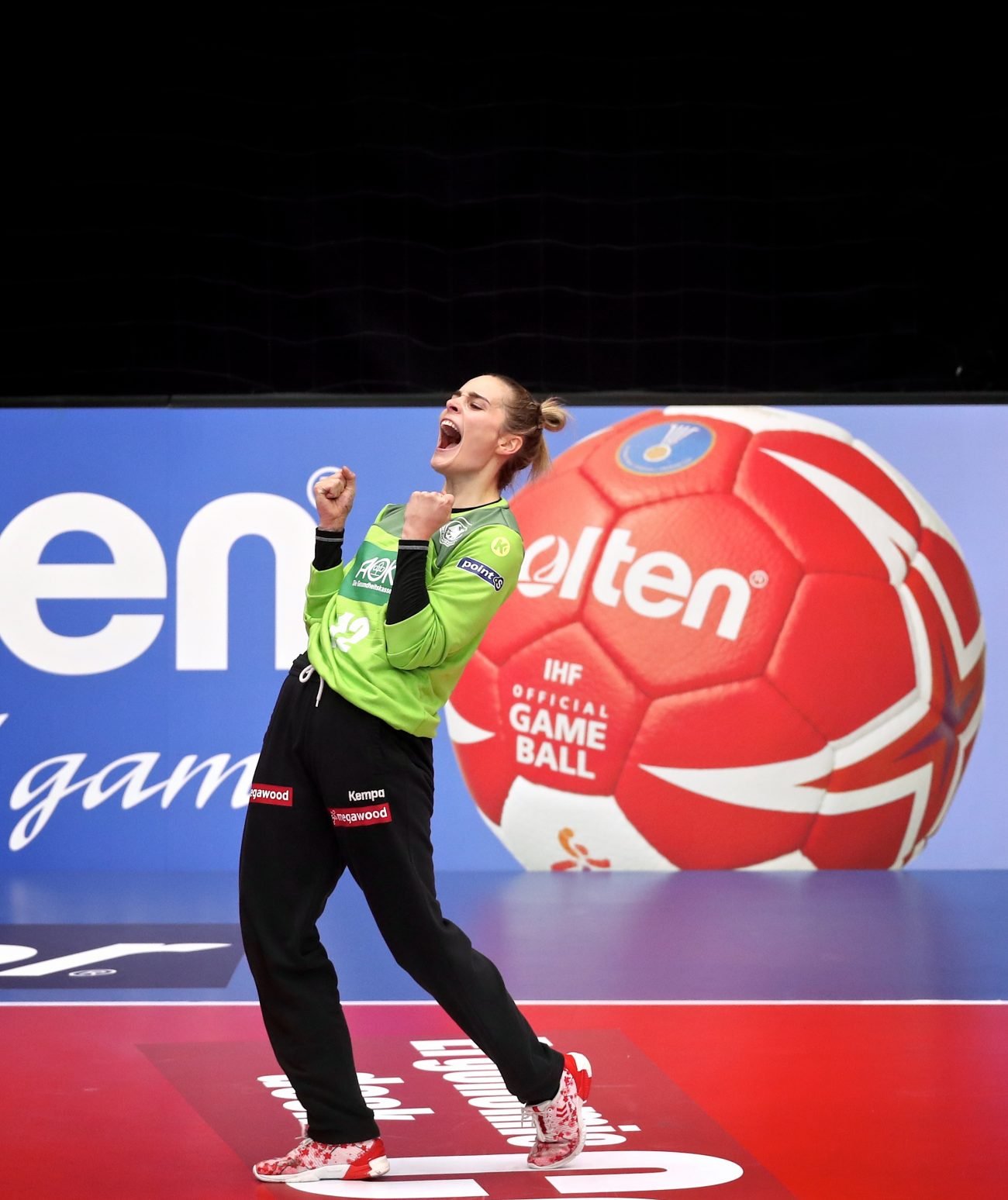 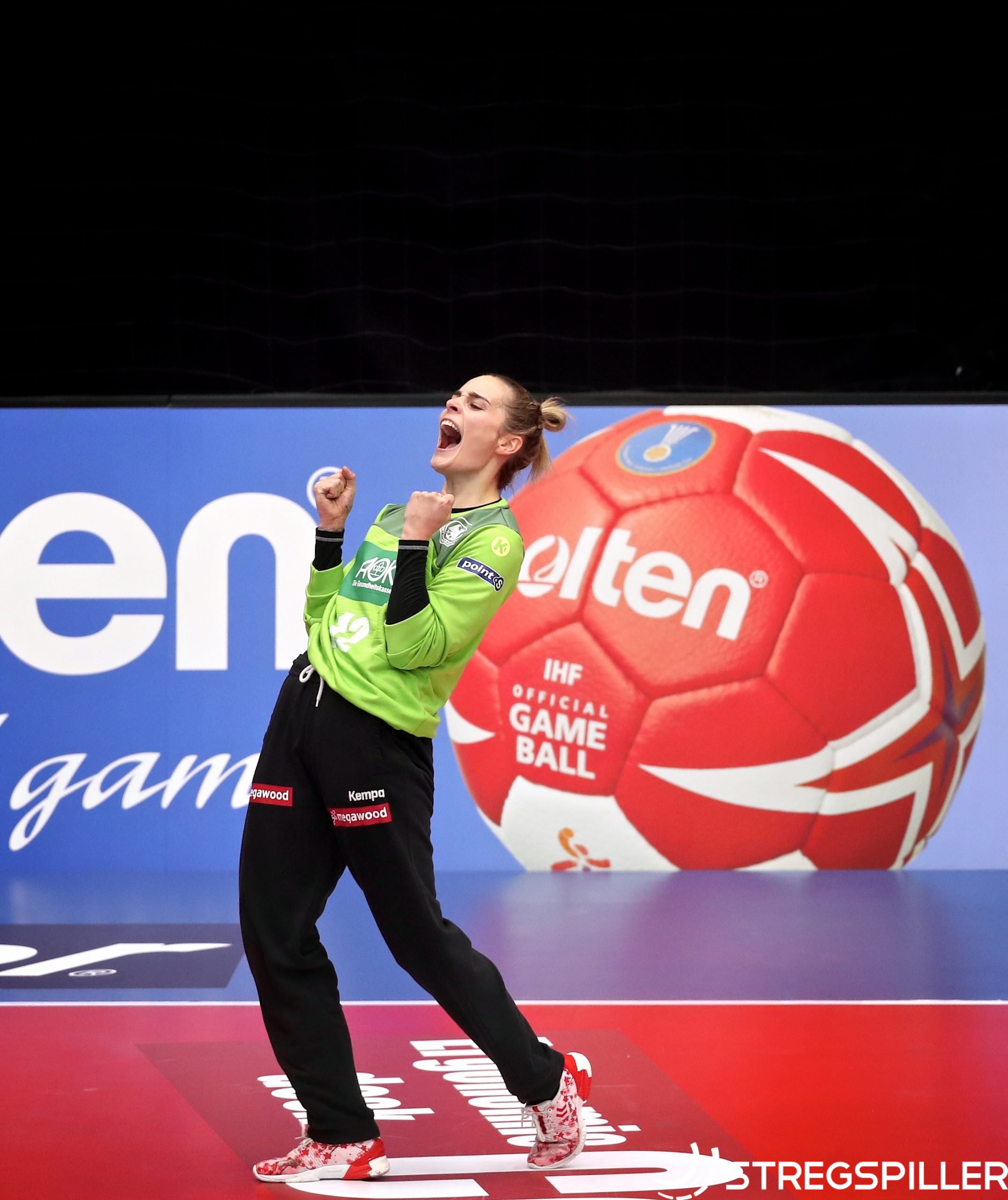 Germany edge gritty and gripping battle with the Danes

Match of the day – Denmark vs Germany

Group B of the Women’s IHF World Championship continues to thrill as Germany extended their perfect start to the tournament with a 26:25 win over Denmark, which went right down to the wire.

Germany found themselves alone at the top of their preliminary round group, courtesy of two comfortable and expected victories, while Denmark sat a point adrift having come away with a draw in their first major test against Korea on Sunday.

19 years ago was the last time Germany had defeated Denmark in a major championship, a 22:21 win to claim the glamorous ninth place at EHF EURO 2000, a position which, frankly, neither side would be the slightest bit satisfied with here in Japan.

What a result for Germany! Having never been behind throughout the 60 minutes, anything other than victory would have been a cruel twist of fate. But Henk Groener’s side created their own fate and secured the sweetest of victories over their neighbours to the north, 26:25.

It was all about the big hitters for both teams in attack, teasing the opposition with set plays in the back court to create long-range shots, or dropping the ball into the line when the centre block was sucked in.

Both teams believed their speed could kill and pushed the counter attack with vigour, setting up a number of second-wave goals.

Key battle – between the posts

Dinah Eckerle was inspired from the get-go, pulling off three great saves, scoring a full-court shot into an empty Danish net and then floating a gorgeous pass to Behnke, who gave Germany a dream 4:1 lead.

At the other end, Sandra Toft stopped a penalty, but not much else in the opening 10 minutes. She started to come into the game with a couple of fine stops, however, her first attempt at a full-court shot drifted harmlessly to the left of the goal, an apt representation of the opening 20 minutes.

Toft eventually came into her own as Denmark gathered momentum and both keepers were floating around the 40% save mark by half-time.

With just over 10 minutes remaining, both keepers pulled off brilliant point-blank stops which would have been a game-changer if not for their equally brilliant opposite number. But Toft backed it up with four more saves and Denmark drew level, but they couldn’t push on from their and Ekerle had the last laugh.

With Germany having seen their six-goal lead mostly evaporate into the Kumamoto air before half-time, it felt clear that how they came out of the dressing room in the second half would define the course of this game.

Well, they came out flying with three goals in as many minutes, but Denmark kept pace and when Sarah Iversen floored the keeper with the most wonderfully awkward dummy I’ve ever seen to make it a one-goal game, it looked like the game was turning. However, Germany kept cool heads, as they did throughout, and regained control of the contest.

Player of the match

You could have chosen either goalkeeper for this one, for the reasons listed in the key battle. Sandra Toft was awarded the official player of the match award, following her 18-save display. Scant consolation for a player whose performance did not belong on the losing side.

Germany will hope to ride their wave of success into Wednesday’s match of the day against world champions France, who enjoyed a cathartic 46:7 win over Australia today and are certain to be better than the side we saw on the opening two days.

Denmark suddenly find themselves in a battle to stay alive in this tournament and cannot afford to slip up against Brazil before their final showdown with France on Friday.