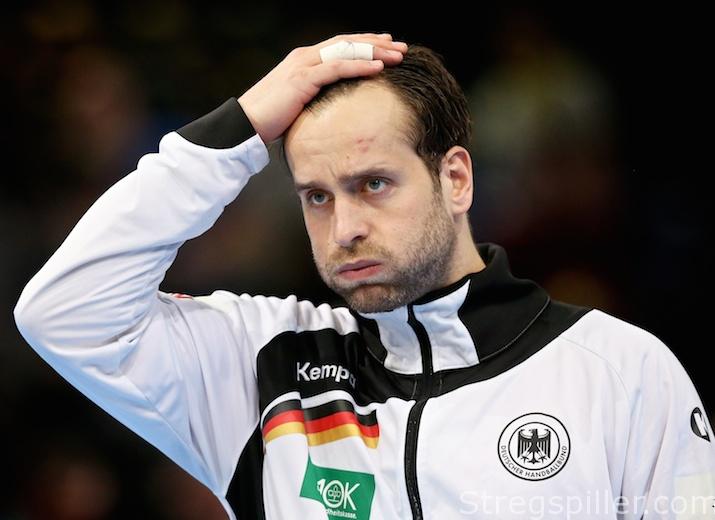 Going for the jackpot

Who would have thought? Germany went “all in” and so far Uwe Gensheimer & Co. keep defying the odds. It looks like the jackpot is waiting for the team of Christian Prokop at World Cup’19.

Well, let’s not exaggerate, Denmark still is the favorite to win it all, especially because of Mikkel Hansen, who seems to be unstoppable, while Niklas Landin appears to stop everything. But following the draw against France and subsequent victories against Serbia and Iceland, the battle against Croatia showed, that it’s very hard to beat Germany.

Their defense has improved game by game and although Andreas Wolff and Silvio Heinevetter combined for only seven saves, it only showed how strong the players in front of them performed yesterday.

Case in point – Patrick Wiencek and Hendrik Pekeler – the two of them are living prove how much of a difference it makes, when you play in the same club, while practicing together on a daily basis. Their level of play at this World Cup is mind blowing.

Still, the team received terrible news when playmaker Martin Strobel tore the cruciate ligament in his left knee against Croatia. He’s not just out for the remainder of the tournament, but for the rest of the season as well. He paid a high price for his comeback and his loss is a big one for Germany. Strobel is a well respected figure in the locker room, young players listen to him, he is smart and experienced on the court.

Prokop decided to replace him with 22-year old Tim Suton, who was a serious bet to make the team before he didn’t make the last cut, right before the start of the competition. He is one of the greatest talents in German handball, but don’t expect him to get meaningful minutes on the court apart from the game against Spain, on Wednesday. Paul Drux and Fabian Wiede are the obvious choices to fill the void in Hamburg and Herning. Wiede, in particular, has shown why he is considered one of the best right-backs around.

His vision of the game allows him to adjust to the playmaker position and as a left-handed player he is difficult to control. While Wiede is known for his leaping ability and late decision-making, Drux is a guy who loves to fight through a defense formation and exploit the gaps. Both of them, along with Steffen Fäth, will be key if Germany wants to make it to the final game in Herning, on Sunday evening.

Defense is not Germany’s problem at all. “We have the best defense in the world”, said DHB vice-president, Bob Hanning after the main round and the team has proven him right on more than one occasion.

But, in established offense the German squad struggles. Steffen Fäth remains the only real sharpshooter, but he is not a shot-creator like Hansen or Sander Sagosen is. Kai Häfner, who replaced Franz Semper, is not always reliable. He can win a game, but he can lose it as well.

Speed may be another issue as neither France, nor Croatia, were playing a fast paced match. Denmark, Norway and Sweden like to run. Especially Norway, one possible opponent of the German team in Hamburg, operates on lightning speed.

While Germany do create shot opportunities, right-wing Patrick Groetzki is definitely not in form and Uwe Gensheimer had his off-game against Croatia. In any event, his shooting percentage could be better – at least by his standards.

As you can see, there still is plenty of work ahead of Christian Prokop and his men. The match against Spain will allow the bench players some time on the pitch, although there hardly are any true reserve players in this team. Almost everyone contributed to the success of Germany, thus far.

Gensheimer aside – it’s a squad without stars and to go all the way a perfect team effort will be required. The jackpot is waiting, but are the cards good enough?