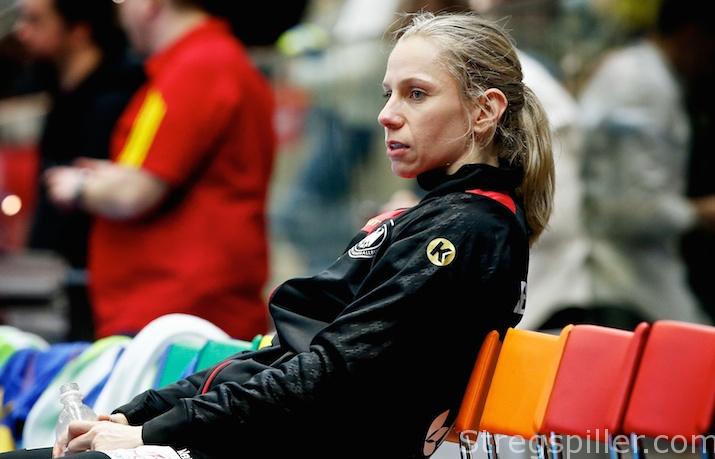 Getting used to it

The week before last when the news broke that Germany’s HC Leipzig’s would file for bankruptcy, I was thinking, well, here we go again.  It’s not the first time a former German champion ran out of money, but it’s for sure the most spectacular case.  Just to name another few examples – HC Frankfurt/Oder, league winner in 2004, and 1. FC Nürnberg, domestic champion as recent as in 2005, 2007 and 2008, are all playing in lower divisions right now, without much hope of returning to the HBF.

I had a first-hand experience back then in Nürnberg, when the club tried almost everything possible to avoid filing for bankruptcy.  But in the summer of 2009, a talented roster with a lot of young players, like Kerstin Wohlbold, now captain of Thüringer HC, or sharp-shooting Austrian Beate Scheffknecht, 19 years old at the time, didn’t get a chance to continue their careers at a club they felt comfortable.

In Nürnberg one of the reasons for the missing money was a guy called Wilhelm Schelsky, who worked for Siemens, but misapplied funds and eventually was sent to jail following a spectacular court trial.  With the sponsor gone and no proper arena suiting international competitions, 300,000 EURO or there about were missing in the end.  Money not paid to the players’ insurance fund in previous years.  Expressed differently – non-existing money was spent way too often.

The current situation in Leipzig is a bit different.  Kay-Sven Hähner took over the organization in the late 1990s when it was still called VfB Leipzig.  He made sure the team would play for trophies ever since.  Some even called the club the “FC Bayern München” of Germany’s women’s handball.  Star players joined and during Hähner’s tenure the team won the domestic league six times, while lifting the German cup as often, most recently in 2016.

But Hähner’s success turned into his biggest problem.  To make sure sponsors and fans would still support the club, he had to keep up the level of success.  But when legendary coach Herbert Müller joined the Thüringer HC prior to the 2011 season, tough times were sure to come for the perennial title contender. THC began to dominate the league, winning six straight titles.  But Thueringer’s success wasn’t Hähner’s only issue.

Two years earlier Austrian businessman, Dietrich Mateschitz, known for making his money with the energy drink Red Bull, decided to invest in a fourth-league football squad close to Leipzig, re-naming the club and moving it to the capital of Saxony.  Fast forward, this spring the team qualified for the UEFA Champions League.  In the meantime the town’s men handball club, SC DHfK Leipzig, had established itself in the upper half of the DKB Handball-Bundesliga, playing in the same arena as HC Leipzig.

While the women of HC were the most successful team for over two decades, suddenly two rivals had appeared on the scene.  While the aforementioned developments were bound to happen, HC’s manager Hähner looked clueless along the way.

According to my sources, Leipzig was already late paying players years ago, and when Hähner made a public statement in April of this year that the club was missing around EURO 900,000, key players like goalkeeper Katja Kramarczyk left the team.  A bitter-sweet move as she had made Leipzig her home.  Dito Karolina Kudlacz-Gloc, another cornerstone of the club; she packed and joined SG BBM Bietigheim.

I was told that Hähner tried everything to save the club until the very last moment.  He failed.

But you know what?  It’s not shocking anymore- at least not to me, I got used to it.  Just look around Europe – where is Slagelse DT? Where is SD Itxako – just to name few?  Long gone.

There are still not enough qualified professionals working at the highest level of management at club handball – period.