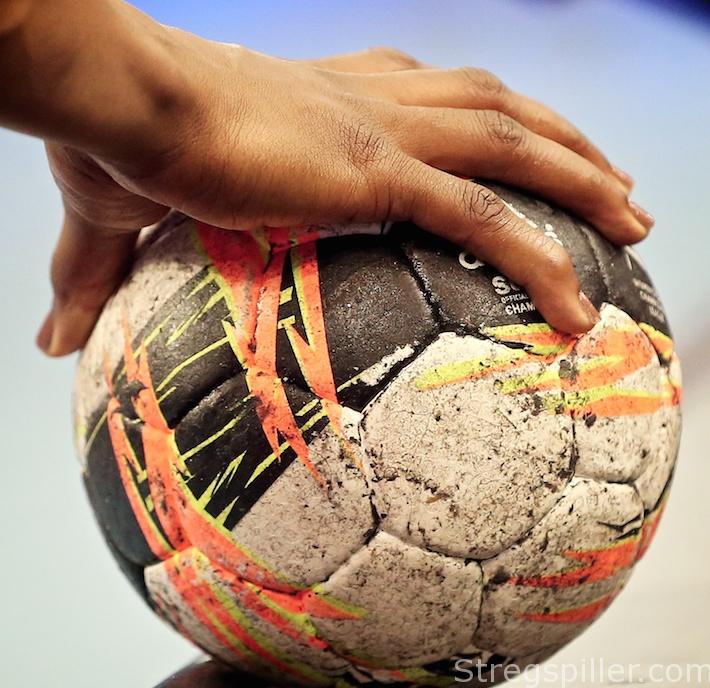 The girls in skirts are back

We take a closer look at Metz Handball who are back in the Champions League after a one year break. The club from France may be heading for their best result yet.

Over the years, Metz Handball have drawn attention to themselves by playing in skirts instead of pants.  Despite being heavily criticized – mainly by feminists – they continue to wear this outfit.  But it should not take our focus away from their handball qualities – qualities that allow for some big dreams this season.

After two consecutive seasons in the Champions League, Metz were out of the competition last year, but now they are back again, and they may be heading for their best result ever in Europe’s finest club tournament.

So far, reaching the main round in 2014/15 is the greatest Champions League accomplishment for Metz.  They also qualified for the EHF Cup final in 2013, only to be defeated by Danish Team Tvis Holstebro.  This year, Metz may be in for something bigger.

The draw for the group phase was rather kind to Metz this time around.

Buducnost are obviously huge favorites to win the group, but the French champions do not have to fear any of their two other opponents in Group A.

Even though Glassverket impressed by winning their qualification group, the Norwegian runner-up should not be a huge problem for Metz who will probably be in a direct battle with Thüringer HC for second place.

Metz appears to be just that tiny bit better than the German champions that justify a realistic hope for the number two spot in the group.  And when you take a look further down the road, it may very well end up being the ticket for the quarter-final as well.

This would leave one slot for the quarter-final from that group, and this place is very likely to go to the number two from Group A. This is what makes the place so special.

With French international Laura Glauser and Montenegrin Marina Rajcic, the goalkeeper position continues to be in safe hands. New addition, Beatice Edwige, who was part of the French silver team in Rio, looks to become a reinforcement on the line as well as defense.

In her fifth successive season with Metz, Slovenian right-back Ana Gros seems to be the key player once again, and so is German left-back Xenia Smits.

Prediction: Metz will make it to the quarter-final for the first time in the club’s history, but there opposition will become too strong.  The 2016/17 Campions League journey for the French ladies will end right there.

Only 23 years of age and 178 cm tall Laura Glauser is a goalkeeper with great potential to develop even further.

The French international who has remained faithful to Metz for six years now, already is a “shot stopper” at a very high level.  She proved her excellent form helping France taking the Olympic silver medal in Rio.

Glauser will definitely be a key player, who will make sure that Metz has a chance to succeed in the League of Champions this season.

France always had great line players, in men´s as well as women´s handball, and 27-year-old Beatrice Edwige is certainly carrying on this tradition.

The player from OGC Nice is almost certain to become a great asset for Metz in their hunt for success in the Champions League. Standing 182 cm tall, the Olympic silver medalist from Rio, cannot be overlooked.

Ana Gros has been part of international top handball for such a long time, that one tends to think of her as a veteran, but in fact, the left-handed Slovenian international is only 25 years old.

She is in her third consecutive season with Metz and her shooting skills and experience will undoubtedly carry the French team this season once again.