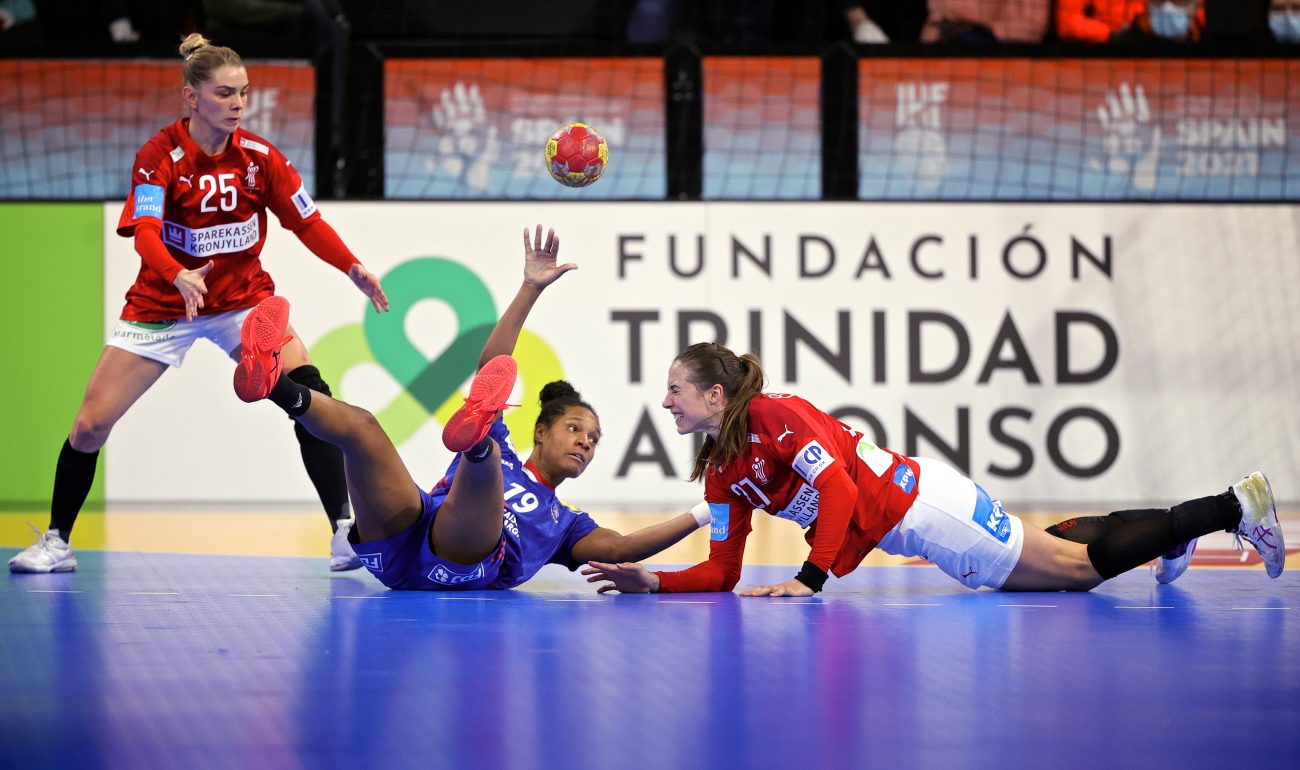 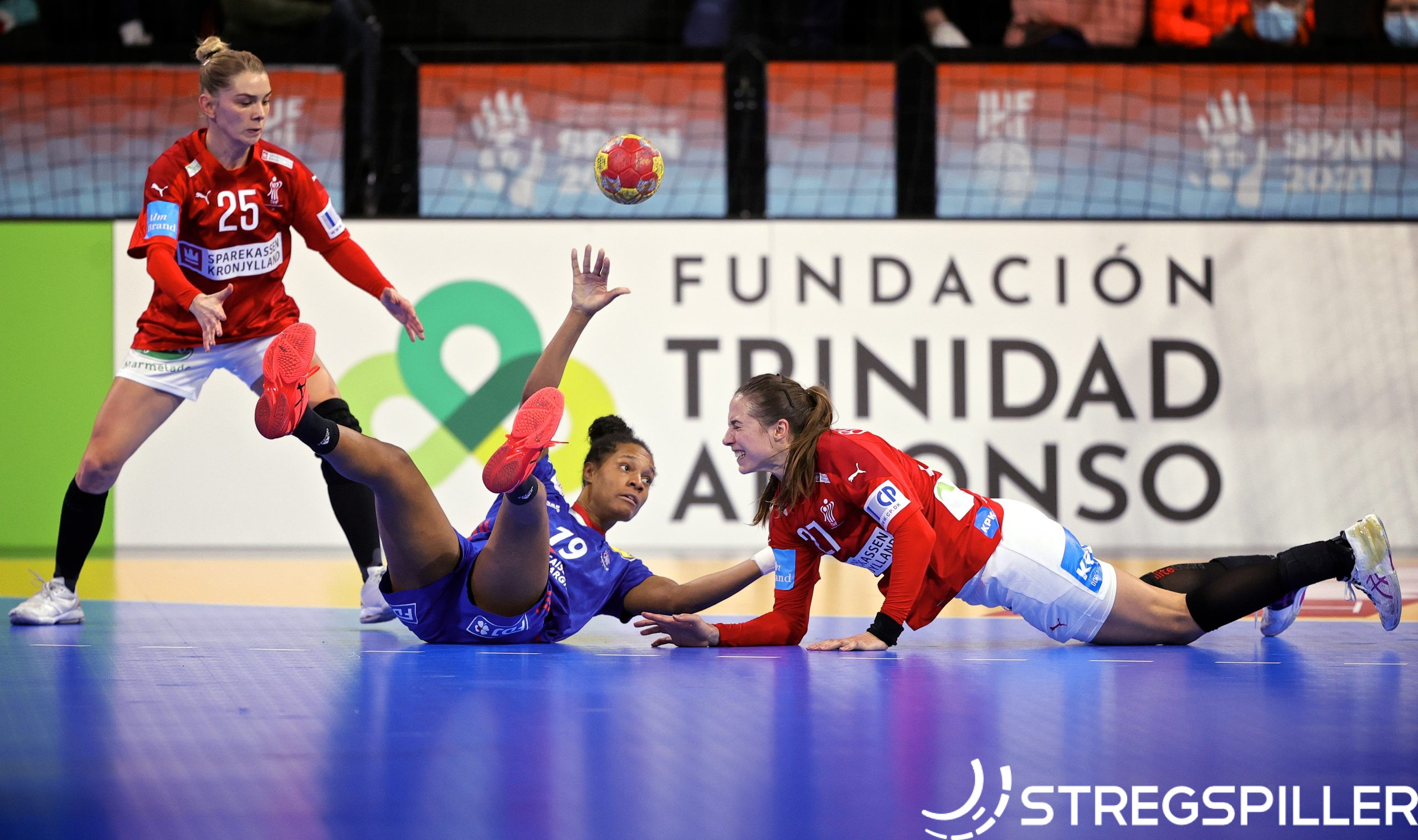 As Norway and France take centre stage at the Palau d’Esports de Granollers at 17:30 CET on Sunday, excitement is certain to take hold of us all.

The two best teams in the world right now are contesting the final and rightly so. If last year’s EHF EURO final is anything to go by, it will be a fascinating tactical battle laced with large momentum swings and occasional moments of brilliance. Nothing is certain in this final and that is what we love about handball.

This is why it’s slightly disappointing when I look back at this championship that we haven’t seen anything truly unexpected happen.

Don’t get me wrong, we’ve been treated to some entertaining matches – the Sweden, Netherlands, Norway trilogy, France’s two knockout victories and let’s not forget what the likes of Japan, Brazil and Argentina offered us. But there haven’t been many, if any, results which have shocked the handball world, which is what we have come to expect at these events.

That is not to take away from what Norway and France have done here, two teams which have gone against the grain by not committing to a large overhaul of players after an Olympic Games but have rather looked to build on that team and improve.

What I wonder most on the eve of the gold medal match is whether France can do it again. The defensive displays against Sweden and Denmark must have taken its toll and they now face the toughest attacking threat in their pursuit of a Scandinavian triple crown.

If they do have the batteries to produce it again, Norway better beware and learn from their neighbours. Both Sweden and Denmark had their chances to hold a significant lead by half-time but neither did and left the door open for France.

Norway almost fell in a similar fashion 12 months ago but survived. Who has learned their lessons best and who can force their style of play upon the other. I think Norway but neither result would surprise me.

Hosts Spain will look to go out on a high with a packed crowd behind them but face a hurting Denmark, who will not only be desperate to put Friday’s heartbreak behind them but also avenge for their subpar performance in the bronze medal match last year.

Both of Sunday’s clashes will offer us something to remember and hopefully a surprise or two along the way.