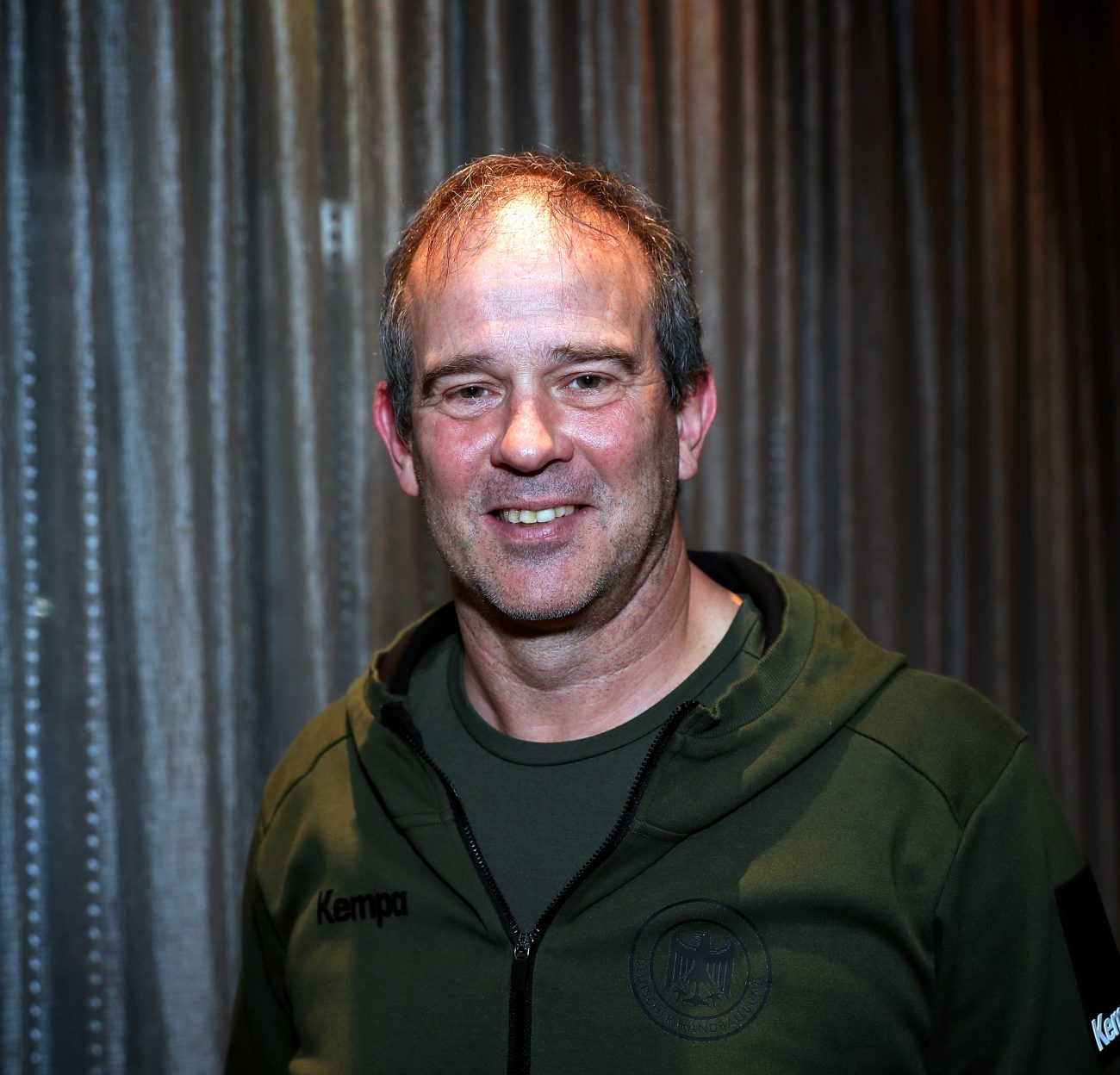 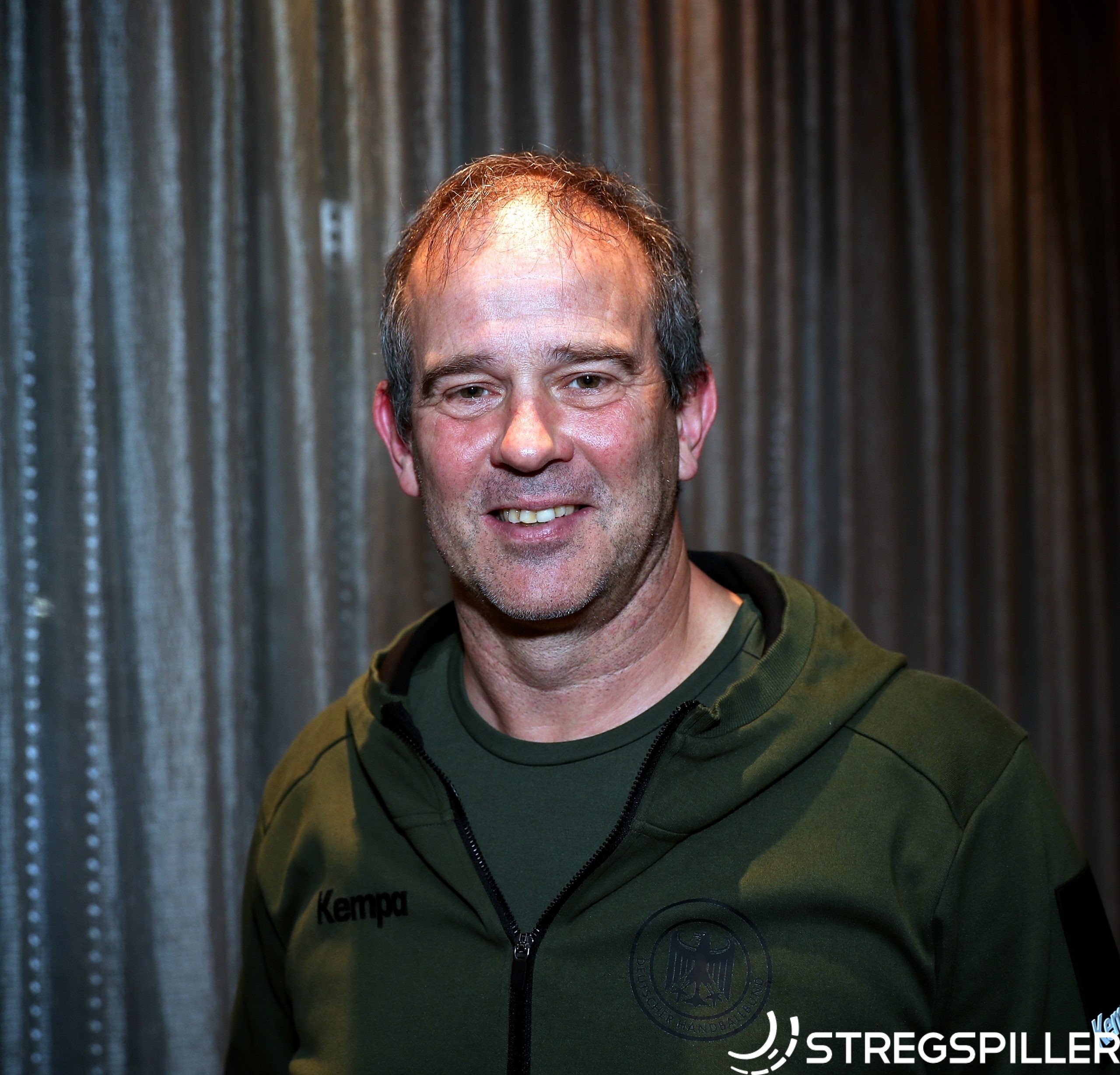 INTERVIEW: We spoke to both Henk Groener and Emmanuel Mayonnade ahead of the German-Dutch derby on the opening day of the World Championship main round to get a feel for how they view their team’s progression so far and what they make of their opposition on Sunday.

Progression during the preliminary round

Germany got their championship off to a flying start, winning the opening three matches, before losing to France and drawing against Korea. Groener’s side had a bit of luck, however, as France’s elimination means that loss was not carried forward.

“For most of the games we’ve played very well and I don’t think anyone expected us to take three points from this group into the main round, so I’m very happy.

“We’ve worked on the mindset of the team. To be able to compete with the best teams, we need to train in a different way, but they also have to see this as a goal for themselves in their handball careers,” says Groener, whose new approach has clearly worked as Germany emerged from the group of death in impressive fashion.

The Netherlands’ got off to a less auspicious start, falling to Slovenia, before storming to victory in their next four matches, including a victory over Norway for the first time in 20 years. They too had a stroke of luck as Slovenia’s subsequent demise meant their loss does not burden them in the main round.

“It’s crazy, a few days ago it would have seemed impossible that we go into the main round with four points.

“After the first match, I said we just need to play handball now, because you never know what can happen at a World Championship.

“We tried to change something in defence, around the line player, and it is better now. We also had a lot of technical mistakes against Slovenia and knew it is not possible to win like that. Yes, we want to run, but if we pass the ball well it will be better for us.

“We were so nice and sweet in the first match, but we’ve become more aggressive in both attack and defence,” explains Mayonnade, who only took over the side in February of this year.

Germany’s campaign so far can be defined by the three consecutive matches which went down to the wire and resulted in three different outcomes – the victory over Denmark, the loss to France and drawing with Korea.

Germany have been known to pull off the odd shock result at a tournament, but not display the mental fortitude to pull results out of the bag consistently. A reputation Groener looks to be changing.

“We had a really good start against Denmark and Korea, but both teams were able to come back, so we’re not yet stable enough to hold the lead. But we managed to win against Denmark, for the first time in 19 years.

“The players have grown mentally, become stronger and dealt with pressure when things got tough, which wasn’t always the case.

For the Netherlands, the Group A finale against Norway was the big showdown. None of the players in the squad had tasted success against the Scandinavian powerhouse and things did not look promising as they trailed 18:14 at the break.

“At half-time against Norway, I told the girls ‘you don’t want to know how close you are right now.’ We missed five shots from six metres. If we play with more focus, then everything will be ok.

“In the second half we played with more spontaneity in attack, took some risks and played faster,” says the 36-year-old coach, laying out the key reasons for their historic win. 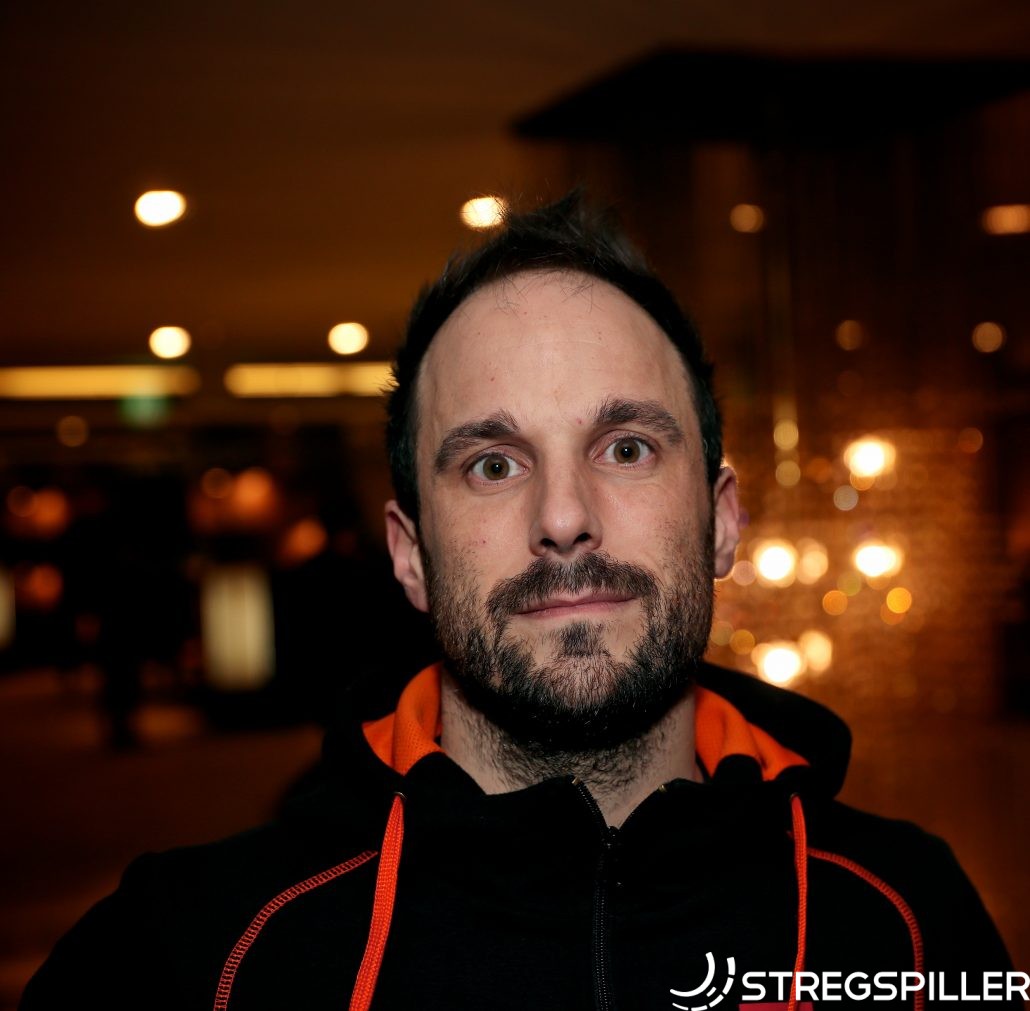 On Sunday, Germany and Netherlands meet for the 70th time in international handball and while Germany have the historic advantage of 53 wins, 12 losses and four draws, the Dutch have been in command at recent championships, beating Germany at last year’s EHF EURO and the 2017 World Championship.

An added twist lies with German coach Henk Groener, the former Dutch international player who led his opponents to their most successful period between 2009 and 2016.

“I know the Dutch team, of course, there are not that many secrets.

“I think they have performed very well. They’ve gone back to their strong and fast play. Beating Norway, a team that group of players have never won against is a sign they are in good shape.

“They are many of the same players I had, but from what I’ve heard, Emmanuel has given them a lot of free room to play creative handball, which as you can see is something Estavana Polman and Lois Abbingh enjoy.

Emmanuel Mayonnade acknowledges Groener’s impact on the team but is also keen to point out that a period of transition has begun for the Dutch.

“A lot of my players have played together for a long time, under Henk, and have a lot of experience together. After the Slovenia game, it was nice for me to speak with these players about what we have to do.

“Now we also have some young players. After Yvette Broch and Nycke Groot retired, it was not easy for us to find the next very good young players. Some more of our players will eventually stop and we have to integrate the next generation. It will not be today or tomorrow, but in two or three years we’ll have a very good team with these young players.”

“Not the best of friends”

When asked about how both teams will approach the match, Germany coach Groener was focusing on how the areas his team have improved on will make the difference.

“They play good, stable defence, fast forward in attack, with a lot of creativity and courage, which will make them a tough opponent.

“I think we’ve shown that we can play good defence and if we can give their offence some trouble, then we have a chance to score some easy goals and keep the game close. If it stays close, then we’ve proven we can perform in the defining moments and get the result, so that will be our job.”

Mayonnade is clearly looking forward to the contest and believes his side can use the high stakes involved to their advantage.

“All of these girls know each other and I can imagine these two teams are not the best of friends, so it will be a nice match.

“We know they have done some great things in defence, so it will not be easy. We also have to think about the impact of losing this match would have on Germany’s semi-final chances.”