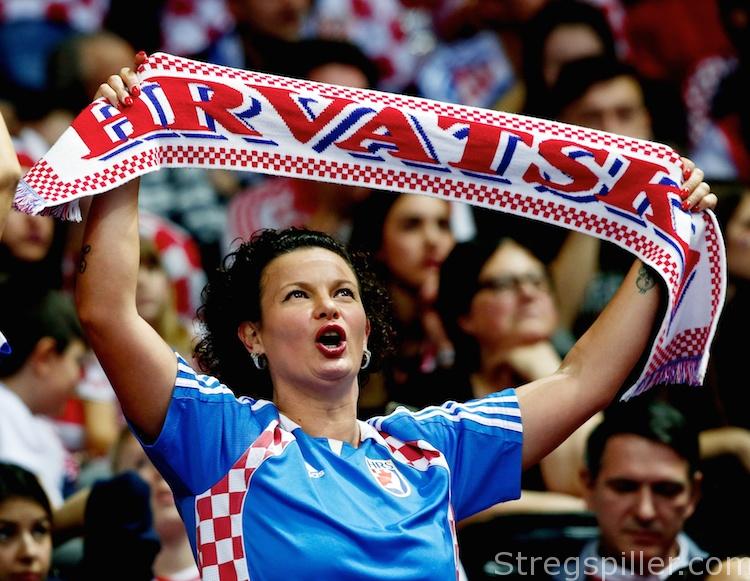 GROUP A – The Balkan Party

PREVIEW – Group A is made up of three teams from former Yugoslavia. Croatia look like the odds-on favorites, but they will have their work cut out for them – certainly in the main round.

We begin our preview taking a closer look at Group A – the Balkan party, includes Croatia, Montenegro and Serbia, plus Belarus. The three neighboring teams should guarantee tough fights in addition to attracting some of the most enthusiastic fans in the world of handball.

At first sight, Croatia looks like the front-runner among the four teams. Not only because Domagoj Duvnjak came off the injured list just in time, but more importantly because of an in form Luka Cindric. The change from Kielce to Barca has done him good and he’ll be the go-to player for Team Croatia.

The new tournament structure will allow only two teams from each group to proceed to the main round. While Croatia appears to have the edge, a close race is to be expected among the remaining three nations

It’s always difficult to know what to expect from Serbia and this time it will be no exception. Montenegro has an interesting team, but does the squad have the necessary depth? And, what can the talented team from Belarus achieve in this group if anything?

Tough opposition expected in the main round

If any other team but Croatia will emerge as the winner of Group A it will be a major surprise. For now it’s expected that the host of EURO 2018 will take two points with them as their hopes to play for medals will meet more serious challenges in the main round.

At the next stage, they may not have all that much to fear from the two teams, which will emerge from Group B, including the Czech Republic, North Macedonia, Austria and Ukraine – although Macedonia should never be underestimated.

However, the most likely contenders from Group C (Spain and Germany) will represent a more formidable hurdle for the men of veteran coach, Lino Cervar.