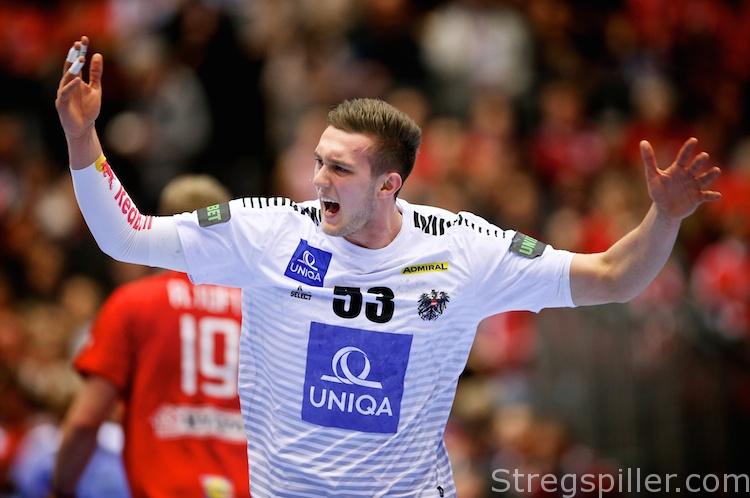 GROUP B – Can the co-hosts deliver?

PREVIEW – On to Group B, where Austria is one of the three co-hosts.

It will be interesting to see what Austria can accomplish given home-court advantage, in what looks like the weakest group of the competition.

No doubt, playing at home always is an advantage, especially in a major tournament. In Group B, we find one of the three host teams of the 2020 European championship – Austria.

Austria organized a European championship once before, back in 2010 when they finished ninth.

This may not look impressive for a home team, yet it still is their best result ever on the European level.

How well will Austria do this time in a group, where the opposition is far from being tough?

The Czech Republic did remarkably well at EURO 2018, when they finished sixth after losing against the Croatian host in the placement match. Can the Czechs deliver a similar performance this time around?

North Macedonia is more or less synonymous with Kiril Lazarov. Yes – the experienced right back is still there, but he is not at the same level he once was.  Yet, his presence on the court will be of tremendous value for his teammates.

The fourth team in this group – Ukraine – seem to be the underdog with an outside chance to proceed.

Main round and that’s it

The group looks to be the weakest by far, but that does not mean that spectators won’t witness close matches. In fact there is every reason to expect just that.

Goalkeeper, Thomas Bauer, back-court, Nikola Bilyk and the home crowd are likely to take Austria to the main round, with the Czech Republic coming in second.

However, the main round will be the end for either team. Croatia, Spain and Germany will be no match for any challenger from Group B.