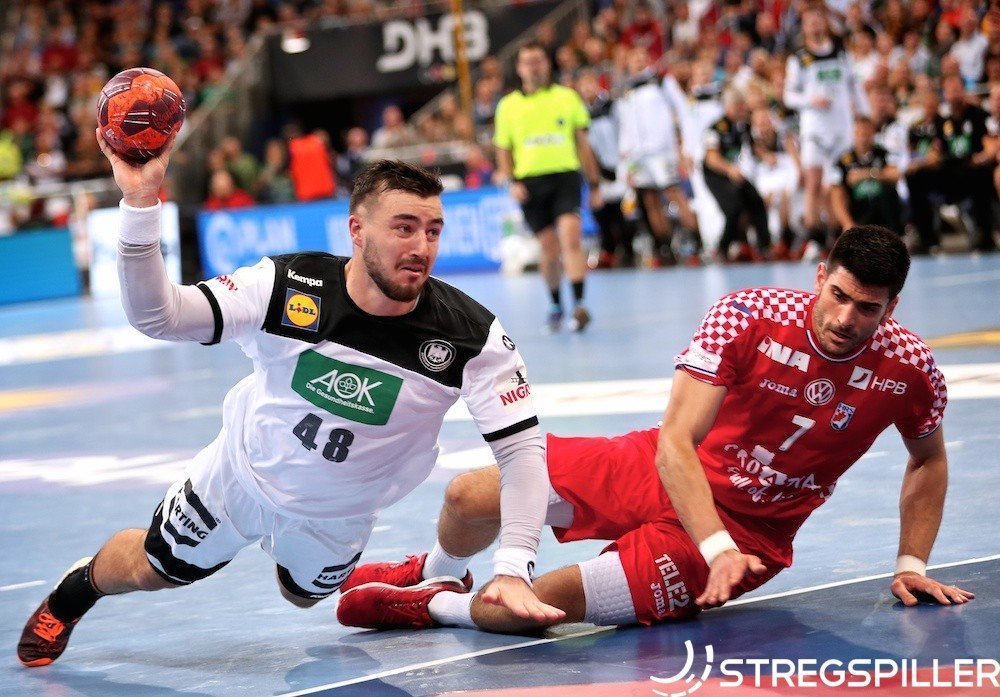 Spain and Germany won’t be facing any problems against neither Latvia nor the Netherlands. The two handball powerhouses will determine the winner in Group C, when they clash on January 11, in Trondheim.

The forecast in Group C is straight forward – Spain and Germany are the two teams which will book the two main round tickets – period.

Latvia are debutants at a major tournament. Having Dainis Kristopans on the team is a big plus, but he won’t carry the team nor will Arturs Kugis, his teammate at Vardar Skopje.

Unlike Latvia, the Netherlands already participated in a major tournament. The Dutch qualified for the World Championship all the way back in 1961 without drawing much attention. EURO 2020 will be an entirely new experience for the Dutch team, though.

Hoping for a surprise

The Netherlands have the same, unrealistic chance as Latvia to overcome Spain or Germany.

The Dutch may have defeated Latvia in the qualifiers and they may do so again in the preliminary round, but this will only earn them third place in Group C. The two outsiders can only hope for the element of surprise.

Spain and Germany will sort out out the group win and crucial points for the main round. On the outset, Spain appear to have the edge, but you should never count out Germany. Yes – they are severely handicapped by several injuries in the back-court positions, but they have overcome such problems before.

Back in 2016 the German national handball team was haunted by numerous injuries as well and we still remember how it all turned out!

Crucial match between Spain and Germany

The battle for the group win will be of particular importance to reach the semi-final.

Looking ahead to Group I of the main round, Croatia will be the only team, which can cause some serious trouble for Spain and Germany. Therefore, emerging with a full pot of points from Group C all but assures a ticket to the semi-final.