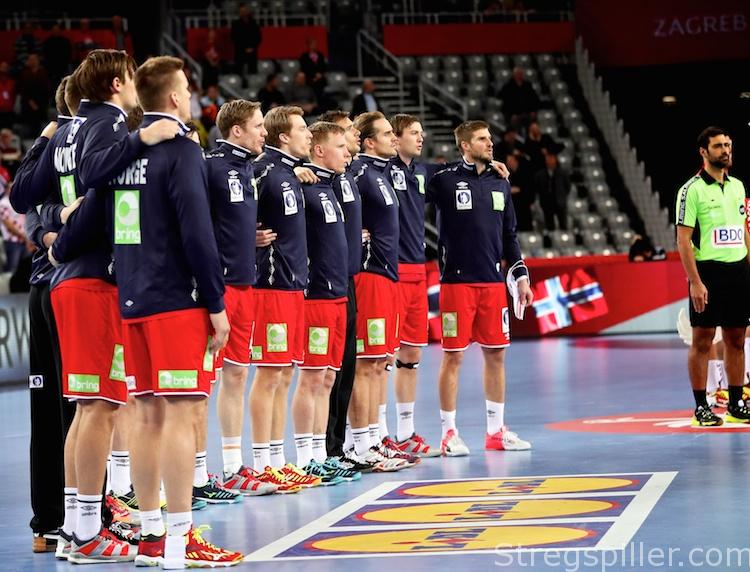 PREVIEW – France and Norway are the likely candidates to succeed in Group D, in Trondheim, making their direct encounter even more important.

Looking at a tough main round group, each team will need every point they can get.

The word “surprise” won’t do justice if France and Norway won’t be the two teams who proceed to the main round.

A much improved Portugal may be able to irritate the two favorites, but not in any serious fashion. And, the same goes for Bosnia. The Balkan team won’t put obstacles in the way of the two title contenders.

The outcome of the meeting between France and Norway on Sunday, January 12th will determine the chances of either team in the main round, where opponents like Denmark and Sweden will await.

That match in Trondheim will be a remake of the 2017 World Cup final, which France won, while the Norwegians will prefer to remember the EURO qualifier back in May 2017, when they defeated France 35:30, courtesy of 13 goals from Sander Sagosen.

Both teams are hit by injury like so many others in this tournament. Missing Bjarte Myrhol will be a more severe handicap for Christian Berge’s men compared to the absence of Luka Karabatic and Kentin Mahé on the other side.

Looking at the team rosters, France should enjoy the upper hand, but the massive support from the crowd in Trondheim may turn the tables in favor of the hosts.

Watch out for Portugal

If the two designated front-runners will get into any kind of trouble, such problems will be closely tied to Portugal.

Portuguese handball is certainly trending on the club- as well as on national team level.

Still, it’s hard to imagine that Portugal can overcome any of the two handball giants this time.

For sure, neither France nor Norway will lose any points against Bosnia. Not even Flensburg’s brilliant keeper, Benjamin Buric, or his twin brother, Semjamin, will prevent Bosnia’s early exit.