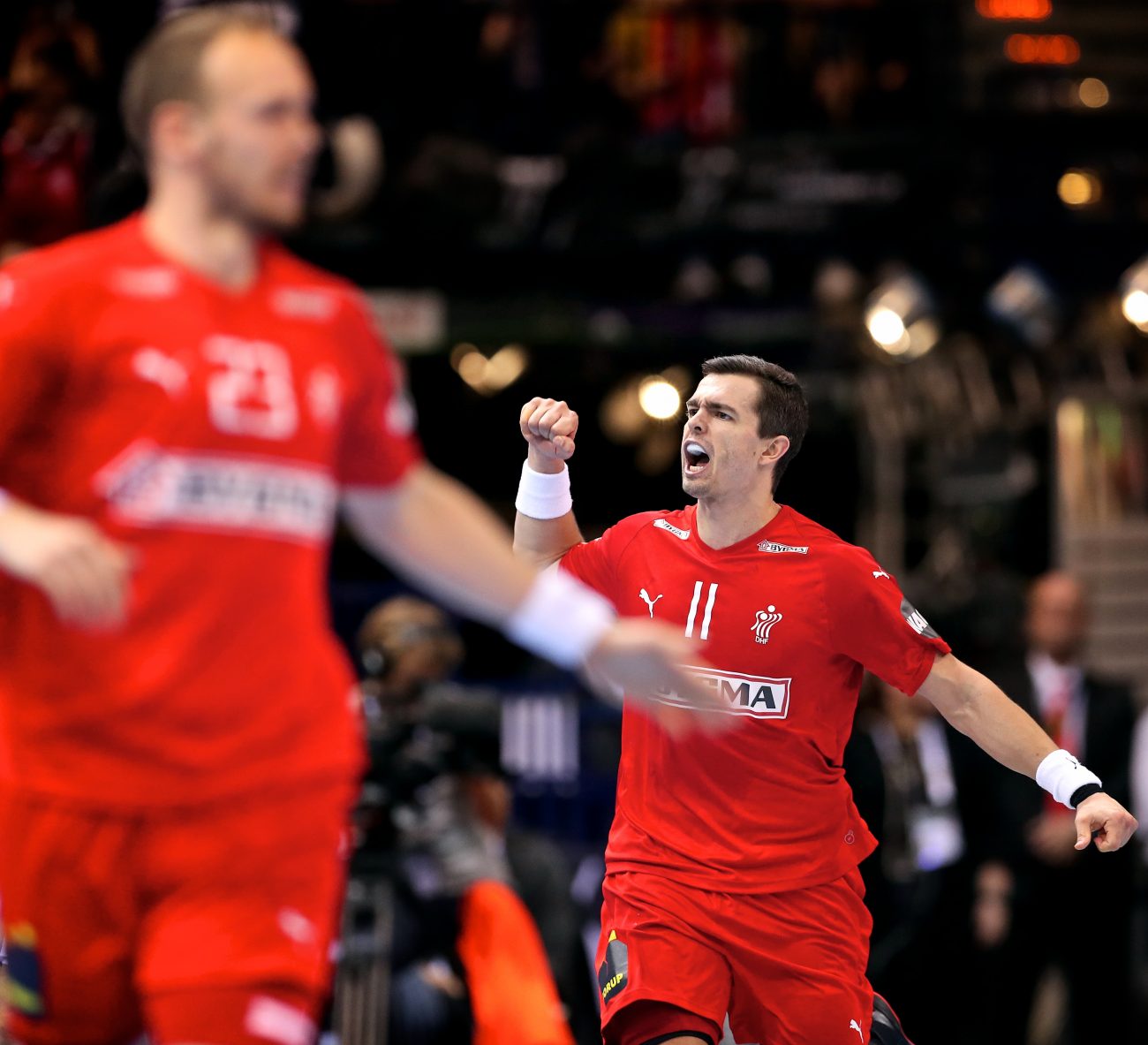 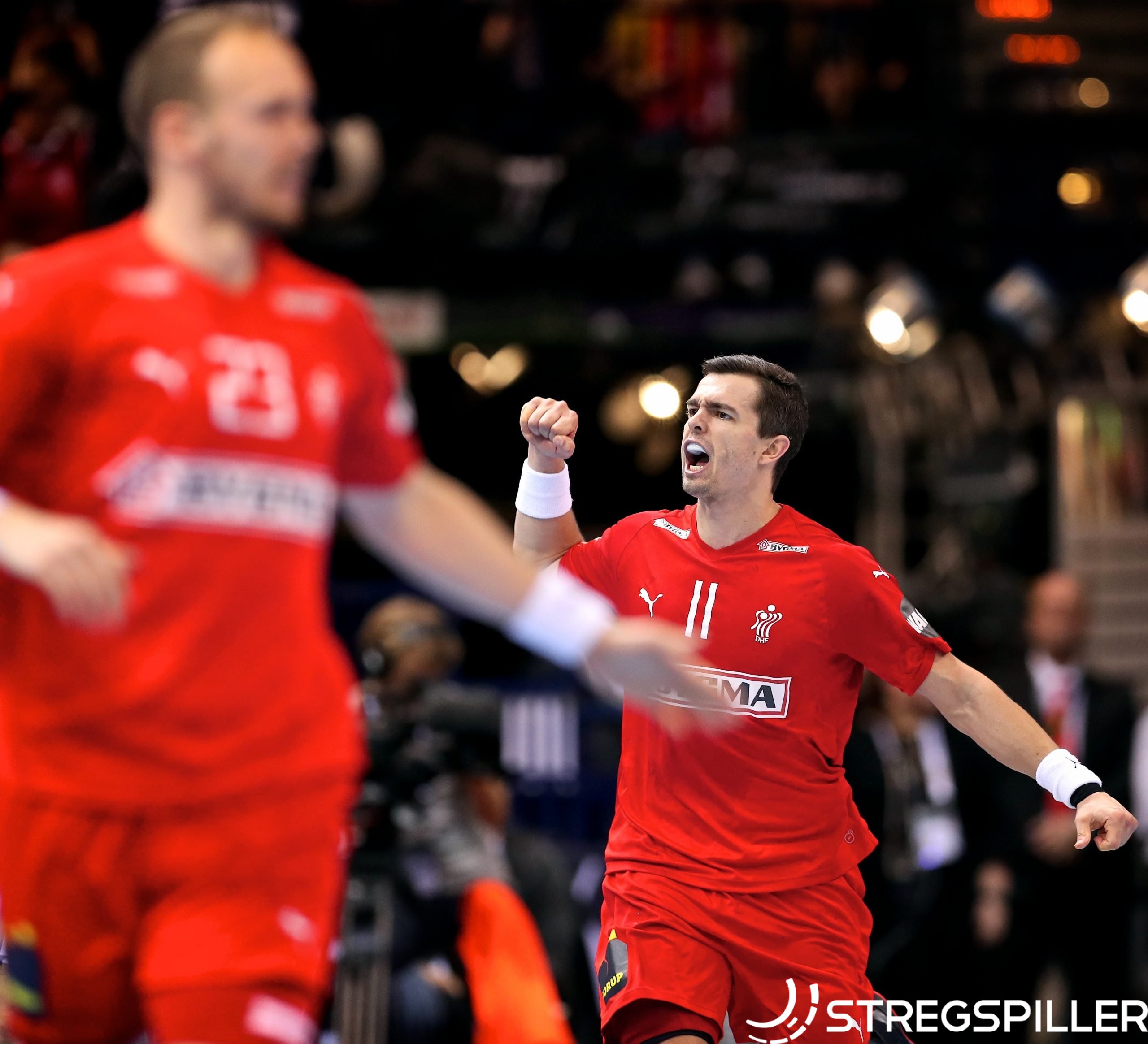 PREVIEW – Group E in Malmö consists of teams who know each other very well from previous championships. The ruling Olympic- and World champions from Denmark are the team to beat, but this group may be anything but a walk in the park for the men of head coach, Nikolaj Jacobsen.

The four teams in Group E know each other particularly well.

The two Scandinavian teams – Denmark and Iceland – have been logging horns countless times. At EURO 2016, Denmark, Hungary and Russia were all in the same group, and two years later in Croatia, Denmark and Hungary bumped into each other again, just as they did in the qualifiers for the tournament.

Of course, Denmark are the obvious favorites in this group, not the least because of the impressive way they won the 2019 World Championship, when they succeeded in all 10 of their games.

On that occasion, the Danes played at home, except for the semi-final against France, when they had to travel to Hamburg. This time around they may enjoy “home court” advantage again, sort of. At least in the preliminary- and the main round of the competition, Danish fans bought the vast majority of tickets for Arena Malmö.

The group is still tricky, though. Denmark and Iceland meet on the very first match day and this could spell bad news for the Danes.

Iceland are usually strongest at the beginning of a competition, before they start to lose steam due to a usually narrow squad. In addition, Iceland’s coach, Gudmundur Gudmundsson, may still harbor a grudge after his dismissal only six months after leading Denmark to Olympic gold in Rio, back in 2016.

Hungary and Russia should not cause Denmark that much trouble, although neither team will have forgotten how Hungary eliminated Denmark in the Round of Last 16 at the 2017 World Championship, in France.

Back then Mate Lekai was part the Hungarian effort, but the brilliant playmaker, who has caused Denmark’s defense serious trouble on more than one occasion is injured.

Considering all, Denmark should be able to win the group comfortably, even without left wing Casper U. Mortensen as well as line players and central defenders, Henrik Toft Hansen and Simon Hald. Iceland seem to be the most likely candidate to join the Danes in the main round.

Support needed in the main round

The two teams, who proceed from this group will have the advantage of not having to travel for the main round, as Malmö will host Group 2.

However, they will need all the support they can get from the crowd, as formidable opponents such as France, Norway, Sweden and Slovenia will await.