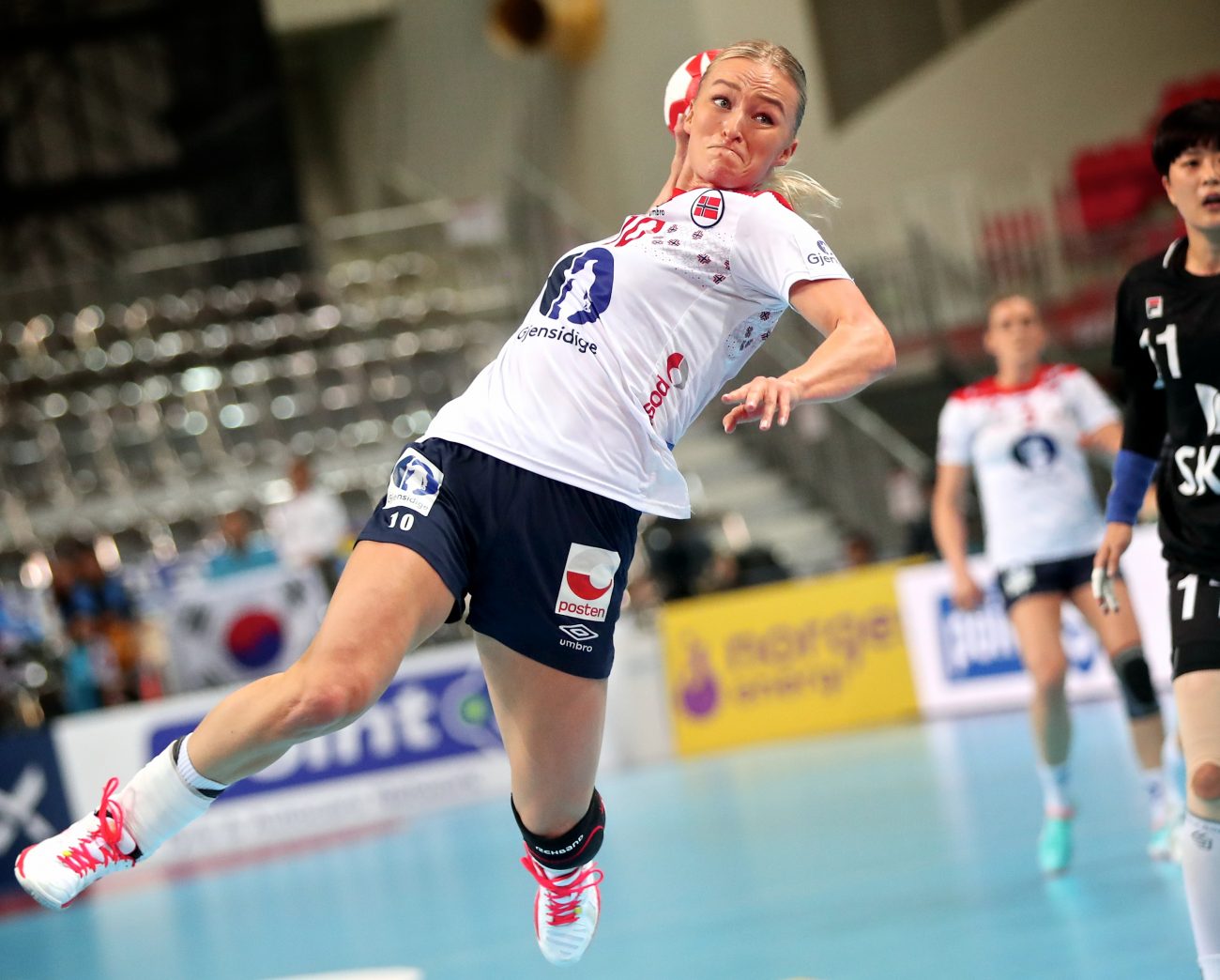 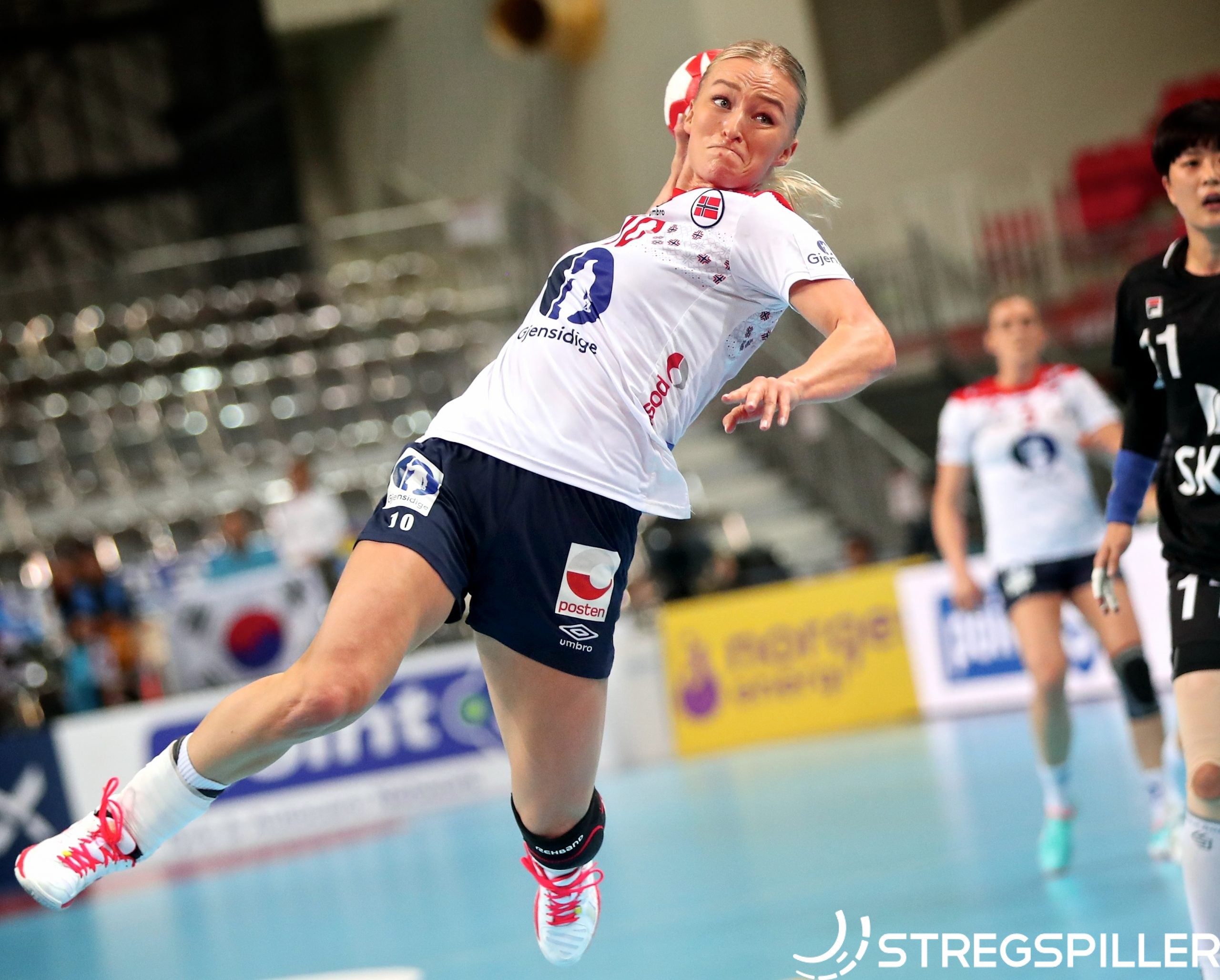 TALE OF THE DAY: Group I continues to surprise as the leading pack fail to stake their claim for a semi-final spot and Norway take pole position with one round of matches remaining.

Serbia are making light work of those who emerged from the “group of death” – picking off more heralded medal contenders one by one and doing it with a mixture of joyous and gritty handball.

The joyous stuff came in the first half of their contest against Group I leaders Germany. With Kristina Liščević pulling the strings, Serbia’s attack opened up a five-goal lead after 20 minutes.

However, they began allowing frustration with refereeing decisions to take over as Germany turned the tables and took the lead with 15 minutes left on the clock.

Serbia refused to give-in though, Cvijic battled on and displayed some moments of brilliance on the line, Jovana Risovic came on to produce seven saves and Liščević stepped up to coolly slot away the final penalty to win 29:28.

Does nobody want to qualify?

Denmark exorcised the demons of last night’s defeat in impressive fashion, jumping into an early lead again, but this time not giving it up.

There were a couple of occasions when the Dutch threatened to turn things around, but five second-half goals from Anne Mette Hansen and yet another world class goalkeeping masterclass from Sandra Toft, with 20 saves at 45%, ensured Denmark grab the 27:24 win and Netherlands’ semi-final fate is no longer totally in their hands.

Norway’s plan was simple: Grab and early lead and run, run away from the Korean side which traditionally tires as the tight competition schedule wears on them.

Korea showed distinct signs of that fatigue against Serbia, but started brightly and stayed level until 5:5. But soon, Norway moved through the gears and held a commanding 20:10 lead at the break.

The game was over as a contest, allowing Thorir Hergeirsson to rotate his bench, with 12 players getting on the scoreboard as Norway cruised to a 36:25 victory.

We move on to Group II tomorrow, so these sides get a day off before the group finale on Wednesday.

Here’s how the race for the semi-final looks:
– Norway top the pile with 6 points and a draw against Germany will see them through. If they lose and Netherlands do not win.
– Germany sit on 5 points. win against Norway puts them top, but a draw will not be enough if Serbia win. Germany can lose and go through if Netherlands draw and Denmark win.
– The Netherlands are stuck on four points. They must beat Korea and hope there is a winner between Norway and Germany – if that’s a draw, then they can also go through should Serbia win and there’s a three-way tie on six points (SRB, NED, GER) thanks to their big win over Serbia.
– Serbia are also on four. They must beat Denmark and hope both Germany and Netherlands fail to win.
– Denmark are up to three points but can no longer finish in the top two. Still plenty to play for, however, as they aim to finish in the top four and compete for Olympic qualification tournament places.
– Korea are out of the running on two points.