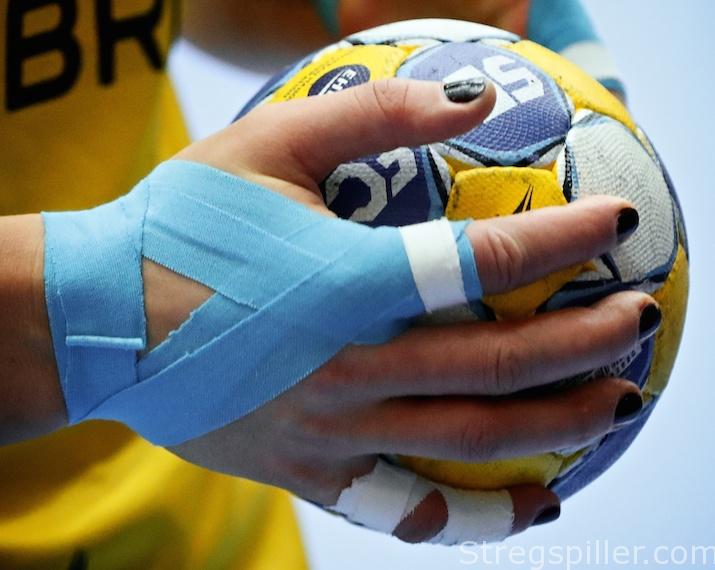 Gyor had absolutely no problems in their opening match in the main round, as they crushed Krim by 17 goals.

Hungarian FTC remain undefeated on the road, winning by three goals in Metz.

MATCH OF THE DAY REVIEW

The two teams were sharing the lead of the group, both on six points ahead of throw-off.

While Gyor had lived up to their favorite status, Krim were the surprise package, having recorded six points in the group stage.

Needing around 10 minutes to get adjusted to Krim´s way of play, Gyor had absolutely no trouble in their first main round match. And after being down by two goals, at the start of the game, they simply ran over Krim in the last 50 minutes.

At the beginning, Krim, operated a 5-1 defense, pushing Ines Amon forward – and in doing so the Slovenians were successful in breaking the rhythm of Gyor’s attack.

As a result, the visitors went ahead 6:4, and two suspensions for Eduarda Amorim within the first 10 minutes only added to the Hungarian worries.

However, it did not take the home team long to read their opponents´ game, and when Ambros Martín pushed his 6-0 defense a bit forward, this was enough to change the course of the match.

Gyor’s more aggressive defense led to a flood of steals and subsequent goals through counter attacks. Soon, the 4:6 deficit changed into an 8:6 lead, that steadily increased via 12:7 to 20:9 by half time. Gyor literally outran their opponents during the first half.

Gyor continued building their advantage during most of the second half, with 19 goals being the largest gap between the two teams.

Comeback of the Day

Finally, it was nice to see Zsuzsanna Tomori back in Champions League action after her long injury break.

Tomori made a fine comeback with a good performance in defense, while scoring two goals on the other end of the court.

Debutant of the Day

25-year-old Elghaoui, who was brought in as replacement for pregnant Heidi Løke, scored three goals on four attempts and also caused a couple of penalty shots.

Even fairly large group of Krim fans among the 5,103 spectators were no real match to the home crowd in Audi Arena.

Gyor will look forward to some harder tasks in the upcoming main round matches, this Saturday afternoon they were certainly not pushed to their limits.

Despite their six points, Krim looks like a team that will find it extremely difficult making it to the quarter-finals – and judging by their performance in Hungary over the weekend, they certainly do not belong among the last eight.

A great start to the second half was all FTC needed, to stay undefeated on the road, in the Champions League this season.

The Hungarian visitors started the second half in arena “Les Arenes”, changing a 13:14 deficit into an 18:14 lead and they never looked back.

Yet, in the first half the Hungarian team presented a different picture.

Metz were leading by four goals several times, but towards half time, FTC managed to come back and reduce the deficit to just one goal.

In the second half, the guests were able to turn the match in their favor, building a seven-goal advantage, before Metz were allowed to improve the result somewhat.