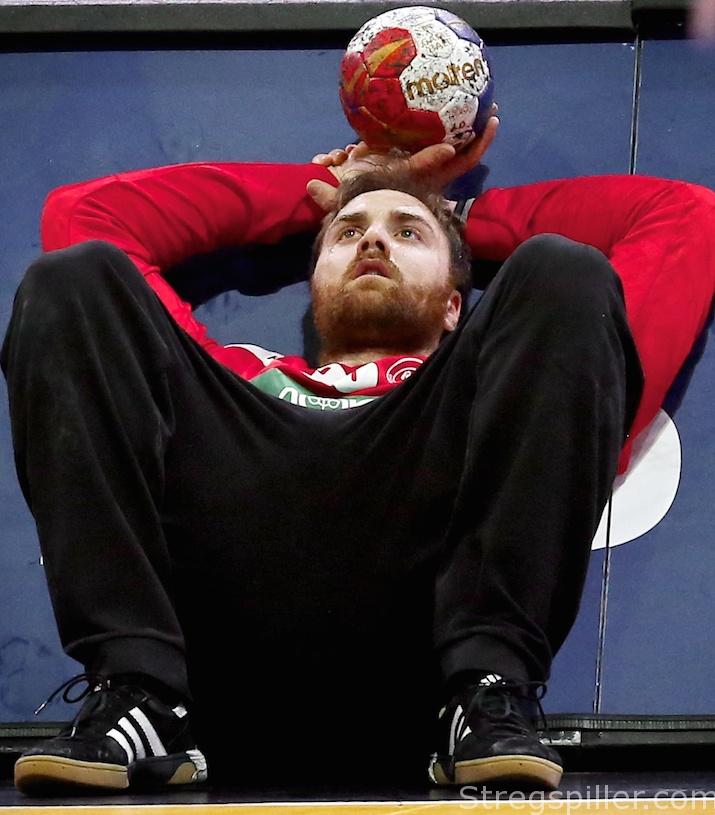 Andreas Wolff was named German Handball Player of the Year once again and also made the shortlist of the five players being nominated for World Handball Player of the Year 2016 by the IHF.  The stunning loss of Germany against Qatar in France, in January, his new experience in the EHF Champions League with Kiel and his burden as Germany’s new face of handball were reasons enough to call him up and talk to him about life in the fast lane.

Along with your recent performances and the new challenges of playing for Kiel came a lot of media requests.  Is it still bearable for you?  I got the impression that is has become so much that it might influence you physically.

AW: Well, I’ve learned to say “no” in the meantime or delay my response.  I don’t stress myself anymore as I did in the past.  I used to answer all requests, but now I just cancel things I’m not totally convinced about and prefer to doing more important things.

Let’s go back a few weeks and talk about your exit from the World championship.  It was a shocking result, as nobody expected you to go out.  It seems like it hurt you a lot at the time, did it?

AW: It was just a huge surprise for me.  I said before that we want to win the title and the way we went out came as a huge shock to me and was totally unexpected.

Afterwards you decided to thank former coach Dagur Sigurdsson for his work in an open letter.  How did you come up with this unusual idea and what made Dagur such a special coach for you?

AW: Actually, a journalist told me about the idea and I liked it a lot.  Dagur gave me a chance to establish myself in the national team; he was the first one to give me a chance.  He believed in me and that was extremely important.

Oh, that’s quite surprising, because you appear to have a lot of self-confidence…

Talking about performance and pressure, you made your debut in the Champions League after joining Kiel.  How do you deal with all the stress that comes along with it, including extensive traveling?  Because in France you told me that your hip causes some permanent pain!

AW: The stress is very high and I didn’t expect it to be that much.  The pressure is quite high as well and my hip actually hurts in every game and training, but such a small problem is no reason to rest.  Every player who’s playing in the Champions League, got his own concerns.  Actually there’s a reason why so many players take a break from the national team from time to time.

As we know you’re on the shortlist of players who have a shot at becoming the World Handball Player 2016.  What does it actually mean to you?

AW: For me it would be a dream come true, it’s always been a goal of mine to become the best in the world.  I don’t know if I will be named World Handball Player of the Year, but to be on the list is already great honor and something I’ve dreamed about when I was younger.  I’m just very happy about the nomination.