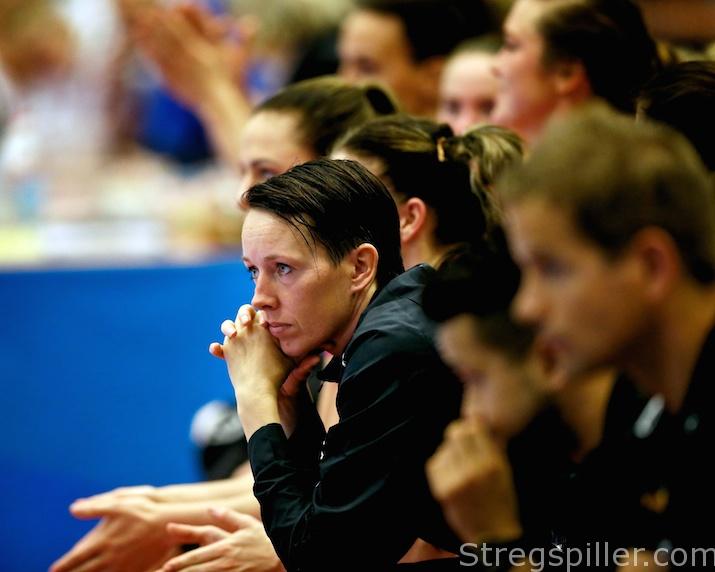 History in the making

stregspiller.com – MATCH OF THE WEEK PREVIEW – Vipers Kristiansand already wrote a new chapter in handball history after reaching the quarter-final of the EHF Women´s Champions League for the first time ever.

On Saturday evening, Norway’s new powerhouse will get a chance to ice the cake, when they take on mighty Györ at Aquarama.

Györ already won Group 2 of the main round and will meet Odense HC in the Champions League quarter-final, playing the second the leg at home.

As a matter of fact Györ have not much to gain aside of protecting a 22 games winning streak in the  Champions League, if they can avoid a defeat in Sørlandet – the Southern part of Norway.

Vipers are assured of second place in the group after the sensational draw (23:23) between CSM Bucuresti and Thüringer HC, on Friday evening.

As number two, Vipers will meet Buducnost in the quarter-final, enjoying home court advantage in the second leg, while a third place finish would have translated into two games against Rostov-Don, including a long journey to Southern Russia for the return match.

Györ won the first encounter between the two teams (33:29) at home, but Vipers were close to recover an eight-goal deficit in this match.

Whereas, Vipers won 29:21 at Thüringer HC leading all the way.

During the week, Vipers trashed Byåsen (32:18) and Györ scored another outsized win at home against Dunaujvaros (36:25).

At the moment,  Vipers appear to be in slightly better form than Györ.

Right back, Nora Mørk (Györ) – although well on her way to recovery – is the key player, who will be missed on the court at Aquarama.

In the 1st leg, former Kristiansand player Kari Brattset (7/7), Danish, Anne-Mette Hansen (8/13) and Anita Görbicz (6/9) where the high scorers for Györ.  Don’t be surprised if the same names will lit up the scoreboard in the return leg, on Saturday evening.

Goalkeeper Katrine Lunde (Vipers) stepped up her game especially in the second half when the two clubs met in early February. A similar if not better  performance will be necessary to push Györ to the brink.

Likewise, Jeanett Kristiansen will have to do more, compared to the earlier match in Györ, where she shot (1/6).  Next to her,  Sulland, Aune, Tomac and shooting-star, Henny Reistad have the talent and skill set and can make the difference as well.

No matter what – fans at a jam-packed Aquarama will be in for a handball treat.

Before he took his hiatus, Gjekstad’s coaching reputation was beyond doubt and he certainly has not lost his touch as his success in Kristiansand thus far clearly demonstrates.

Danyi, on the other side,  has done what was expected after the departure of head coach Ambros Martín.  Will he do more?  Time will tell as Europe’s premier handball competition enters its decisive phase.