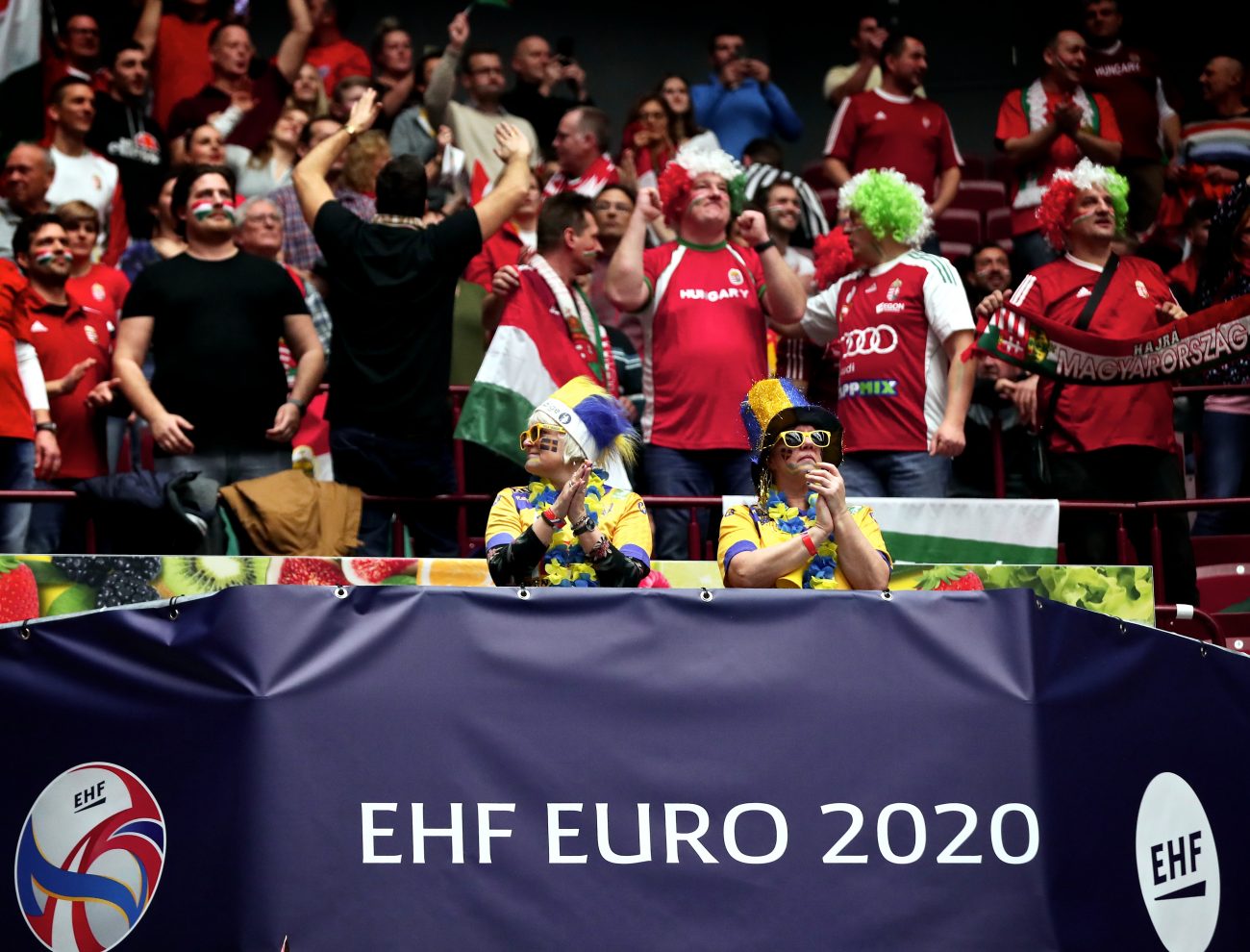 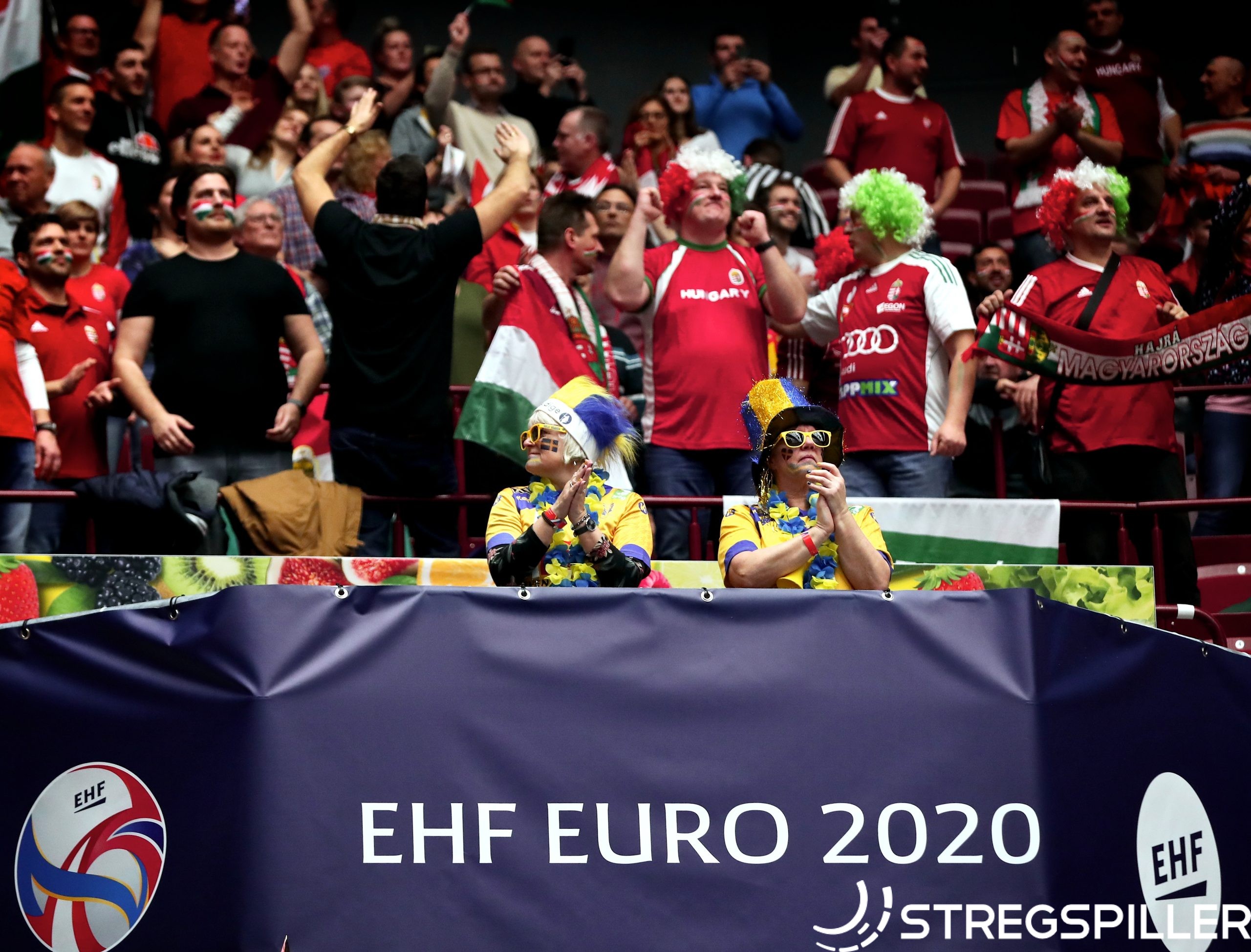 INTERVIEW – Sweden´s new national coach, Glenn Solberg, is well aware that he has precious little time to prepare his team for the Olympic qualifiers in Berlin and that any long term planning will depend on the outcome of the tournament in the German capital, in April.

Yet, the former Norway international is highly motivated and up for the challenge, as he explains in this exclusive interview with stregspiller.com.

“Of course, the thought of coaching the arch rivals was a bit peculiar.”

Glenn Solberg recognizes the historic rivalry between the two Scandinavian countries. Still, the former world-class playmaker from Norway did not hesitate at all, when offered the job and he has not sensed any aversion in Swedish handball.

“No – to the contrary. It’s correct that Sweden has been looking inward for national coaches, at least on the men’s side. But, I have been received very well everywhere – by the coaching staff, by the federation and by the Swedish league clubs, which I have been visiting before taking the job,” says 47-year-old Glenn Solberg, who took over from Icelandic Kristján Andrésson after the European championship, in January.

In his long career with the Norwegian national team, at FC Barcelona and SG Flensburg-Handewitt – among other clubs – he has been head coach in Norwegian league club, St. Halvard and assisted Norway´s national team coach, Christian Berge, and was member of the coaching staff in Flensburg.

“I think I have a lot to offer – it’s partially based on my own experience as a player, but also because of my work with the Norwegian national team and in Flensburg. I am definitely looking forward to get started and to take the team in the direction I want,” Glenn Solberg tells stregspiller.com.

Olympic qualifiers in the way of long-term planning

Solberg took over a team, which had a disappointing championship as the host of EURO 2020, in January.

“Of course, there is some work to be done, to lift the spirit, but I already sense some optimism, when I speak with the national team players and when I travel around the country and talk to the league clubs. And, I see a lot of potential in the players that I have at my disposal.

“Sweden has so many great players in clubs in Germany and other countries and we also have some good players in the Swedish league as well. So, there is reason for some optimism,” finds Solberg. Still, he doesn’t have much time to prepare his team for their next big challenge: The Olympic qualifiers.

Between April 17-19, Sweden will compete in a qualification tournament for the 2020 Tokyo Olympics.  In Berlin, Solberg´s men will be facing the German hosts, Slovenia and Algeria. The two best teams will head to Japan later in the year.

Therefore, any further planning will depend on the results in the German capital.

“Obviously, we cannot make any long term plans, as long as we do not know if we are going to Tokyo or not.

“It is also clear that I do not have the time to change a whole lot in this short period of time. For now, we will go forward with the players we know and play the way we are used to.

“It will be a question of good preparation, when we meet on Monday the 13th and to get as much out of the short training camp as possible before the matches,” says Glenn Solberg, who is in a similar situation as one of his competitors.

Alfred Gislason has just as much time in his new job as head coach of the German national handball team.

“We have to keep in mind that Germany and Slovenia finished better than Sweden at the recent European championship, and home court advantage makes Germany the obvious favorite.

“However, I don´t think any of the other teams are keen to face Sweden right now, as they know that we stand for more than what we showed at the European championship.

“Qualifying for Tokyo would mean a lot for Swedish handball and also for me personally. Being together for a month during the summer would also mean a lot for the ongoing development of our team. In any case, the detailed planning for the future will have to wait until after the qualifiers,” states Glenn Solberg, whose contract will expire after the 2024 Olympics, in Paris.

No expectation of another “Bengan Boys” era

He led the team to two World championships and three European titles between 1990 and 2000 – but he never won Olympic gold. When asked to look into the crystal bowl, Glenn Solberg does not see any similar success for Sweden any time soon.

“People should not expect something like that to happen again.

“Part of the reason is explained by the simple fact that the top of international handball has become wider since then. It is almost impossible for any nation to play such a dominant role.

“However, when looking at the potential in Swedish handball these days, I certainly see the chance of better times for the national team.

“As I said earlier, I think Sweden has many great players in the Bundesliga, in other leagues and also at home. So, I see the possibility of performing at the top or close to it at major championships in the future.

“I hope and believe I can be a part of this success,” claims Glenn Solberg, a Norwegian in Sweden.