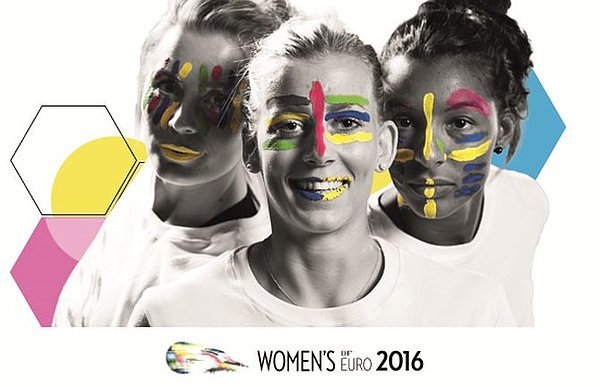 “I envy those who play today”

INTERVIEW – Sweden’s hosting of the next Women´s EURO has stirred up memories by former Swedish international Matilda Boson – currently marketing executive at the Swedish Handball Federation.

It has been more than three and a half years now, since Matilda Boson ended her active handball career.

The elegant left-winger finished with the Swedish national team after the London Olympics in 2012, at which time she also ended playing for her club, Stockholm based Spårvägen´s IF.

In the meantime, she has given birth to a son, but she has not lost contact with the world of handball.  These days, she is working as a marketing executive for the Swedish Handball Federation and that job entails that she is actively promoting the Women´s EHF EURO 2016, which will be taking place in Sweden between December  4 – 18th, later this year.

The last time, Sweden was hosting a European Women´s Championship was in 2006.  At the time, Matilda Boson was part of the national team, who benefited from home court advantage to finish sixth – back then an impressive achievement for Sweden’s handball women.

“I remember it as being very unusual for us to play so many matches at a major championship.  I recall lying in my bed in our hotel, the night before our last match – the game for fifth place – talking to my roommate about how tired we both were, because we were used to going home after three matches and now we were suddenly there for the entire tournament.”

“But, it was great, of course and I envy those players who are going to be part of the action, when we are the hosts again in December,” says Matilda Boson, who can find consolation in the fact that she will be part of the tournament because of her job.

Hoping for a great party

“We have been preparing for this event for three to four years already.  In between, I have had my maternity leave, but lately, I have really been part of the intensified preparations for what I hope will be a great party,” says 34-year-old Matilda Boson, who played 208 internationals for Sweden.

The matches at the European Championship in December are going to take place in Stockholm, Gothenburg, Malmö, Helsingborg and Kristianstad.

Helsingborg and Malmö have already been reserved for the groups that will include Norway and Denmark, provided that those two nations qualify.

“I have to admit that I hope for Norway and Denmark to qualify, as this will mean a lot to our ticket sales.  However, I am absolutely sure that both countries will make it!” sounds the confident statement from Matilda Boson.

“Besides, I also hope for Sweden to have a strong team that can make an impact, when the time comes,” she adds, referring to the fact that Sweden needs to improve after only managing a ninth place at the World Championship in Denmark back in December 2015.

The disappointing result cost national team coach Thomas Sivertsson his job and brought back Danish Helle Thomsen as temporary leader for the Olympic qualifiers, until a permanent solution has been found.