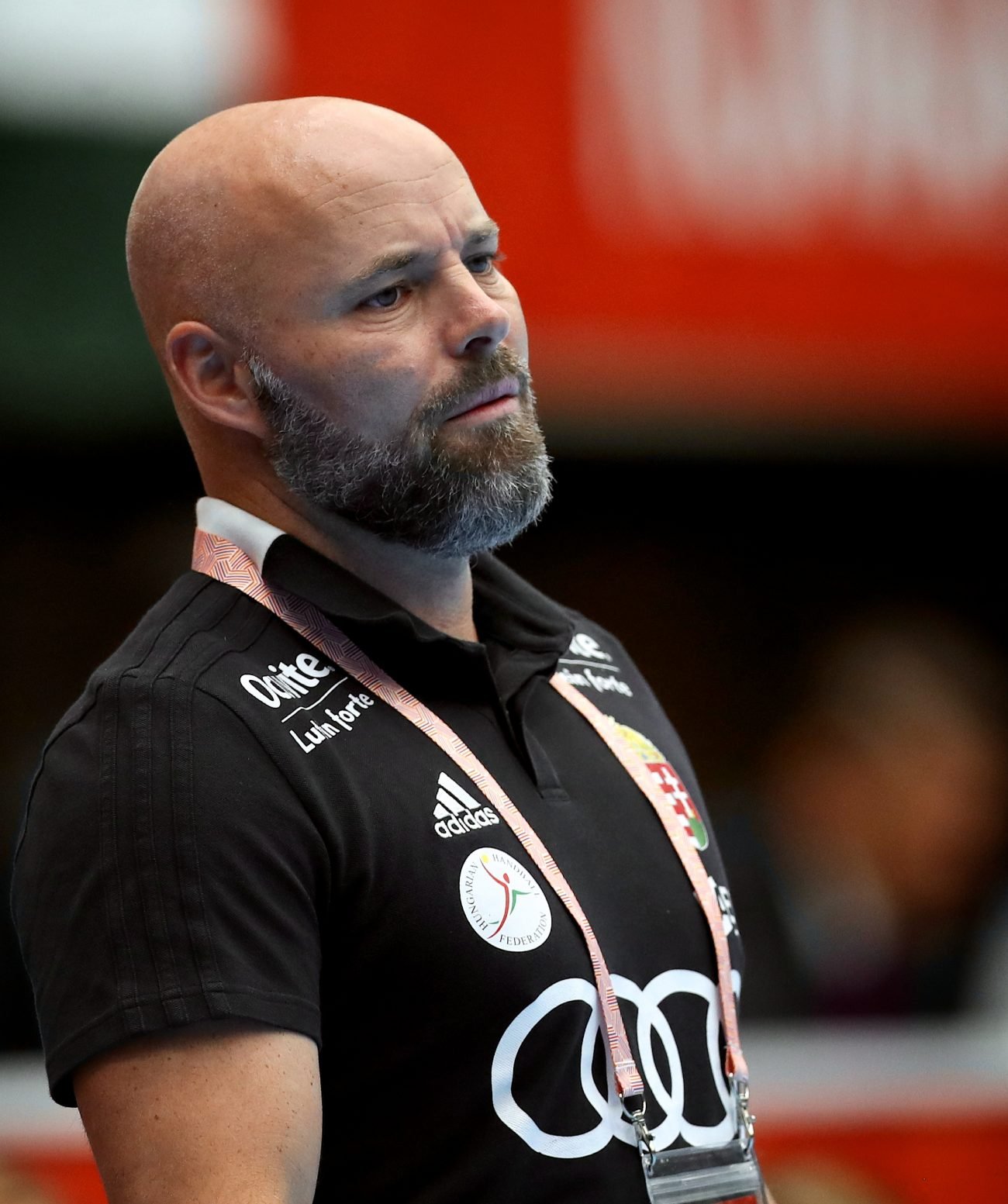 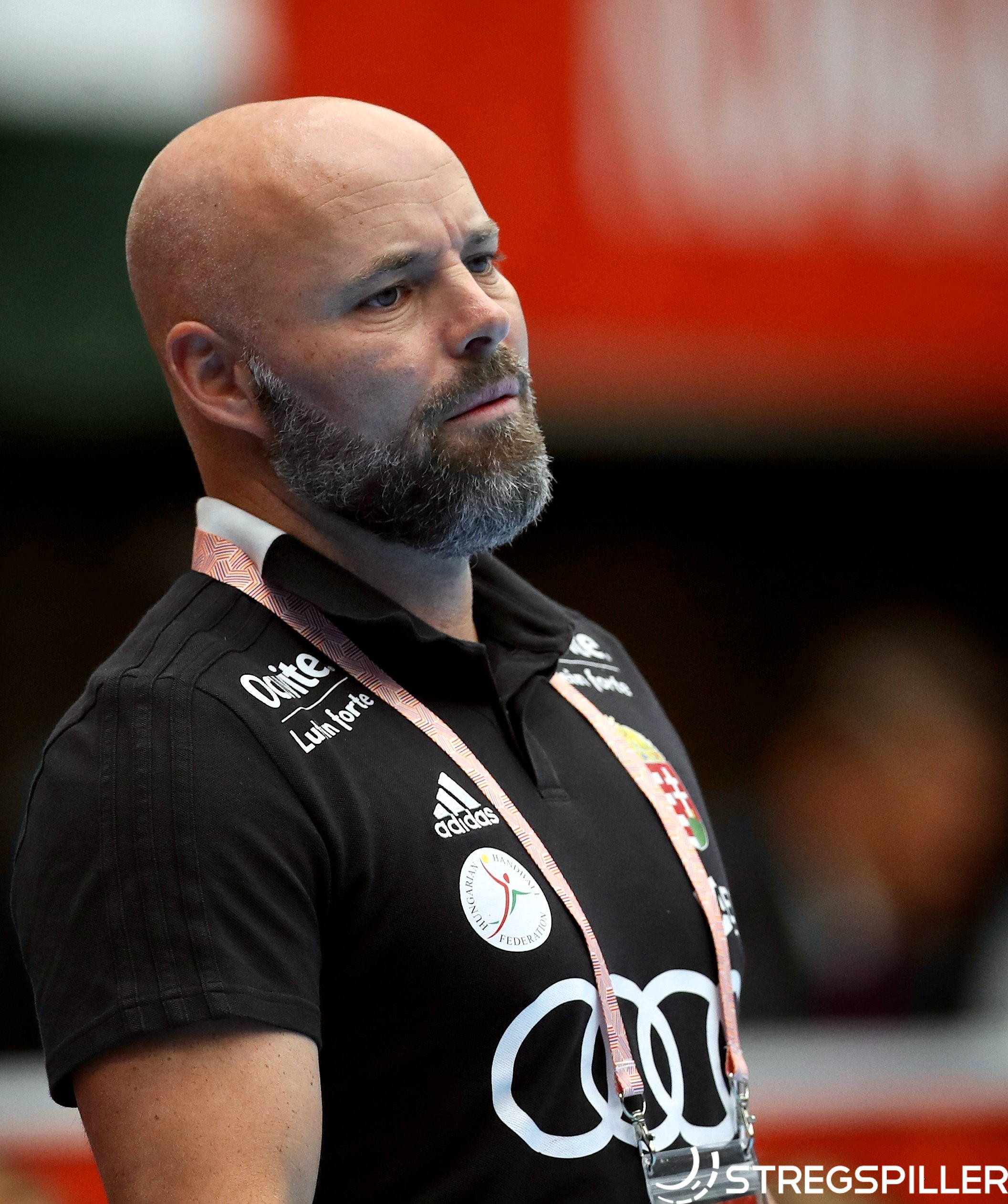 FEATURE – Finally, the IHF delivered a verdict after his inflammatory statements during the 2019 Women´s World Championship.  Kim Rasmussen can look forward.

In this exclusive interview with stregspiller.com, the Danish top coach looks back at what he characterizes an absurd series of events that led him to a € 4500 fine and a two-months suspension from handball.

“I felt I was treated like a drug abuser!”

That’s the way Kim Rasmussen describes the sanctions of the International Handball Federation, which followed after his controversial statements at the press conference in Japan, following Hungary’s match against Romania. The 28:27 loss in the preliminary round meant Hungary’s premature exit from the 24th edition of the Women´s World Championship, in December of last year.

At the press conference back then, Rasmussen stated twice, in no uncertain terms, how he felt he was treated by the delegates, while criticizing several decisions of the referees using some very harsh language.

Some of the referees´ calls were so blatantly wrong, that even Rasmussen´s opponent, Romania´s coach, Tomas Ryde, supported Rasmussen´s view point, although he did not chose the same words.

It did not take the IHF long to react to Rasmussen´s outburst.

He was barred from all handball activities for an unspecified period of time.  But now, after the suspension was limited to two months, the Dane is free to pursue new job opportunities as the incident in Japan cost him his job as Hungary’s national team coach.

Still, according to Kim Rasmussen the sanctions of the IHF were way out of line.

“When I think of what scenes we have seen over time – coaches entering the court and critical statements made at post match press conferences with very limited consequences or no consequences at all – I think the way I was dealt with was absurd.

I felt I was treated like a drug abuser,” Kim Rasmussen tells stregspiller.com once the IHF informed him of  the verdict.

“I assume, I will have to pay the fine out of my own pocket, which is probably fair as I am the one who screwed up.

“I do not expect the Hungarian federation to pay and I have not even mentioned this option to them,” says Kim Rasmussen, who does not buy into the Hungarian Handball Federation´s official statement to let him go after three and a half years.

“When such matters are handled by big boards as it is the case in Hungary, there will always be some who feel OK about the coach and some who hold a grudge against him.

“In this case, those on the board, who held a grudge against me apparently got the upper hand.

“It’s ironic, considering that I signed a four-year contract extension shortly before the World Championship.

“On that occasion, I sensed complete support of my work, integrating young players into the team, and my plan for the upcoming Olympic qualifiers.

“Unlike in 2012 and 2016, when Hungary failed to even reach the Olympic qualifiers, I actually managed to take the team to a qualification tournament because of our result at the European championship in 2018.

“Therefore, it’s a bit strange that I was sacked so soon. Some (in the Hungarian handball federation ed.) liked me, some did not and those who did not, won. But at least, I can look forward now,” explains the 47-year-old coach, who has all the time in the world to look for another job, but he does not expect to be unemployed for long.

“Already, there have been several approaches from clubs around Europe – some more serious talks than others, but nothing concrete, yet.

“But, I am confident. After all, I think, I have quite a good track record. I have coached two national teams (Poland and Hungary, ed.) plus a couple of top clubs in Europe. I won the Champions League (with the women of CSM Bucuresti in 2016, ed.) and I am sure that I will have something to do with handball again soon,” he says.

In fact, he might be an obvious candidate for the job as national team coach in Denmark.

The Danish Handball Federation is still looking for a new head coach after parting ways with Klavs Bruun Jørgensen back in January after a disappointing result at the 2019 World Cup, even missing the Olympic qualifiers.

While Kim Rasmussen does not want to comment on the matter, it might be of interest to hear what the Danish Handball Federation has to say.

Unfortunately, it has not been possible to get a comment from sports director, Morten Henriksen, as he is on vacation until February 24th.

This means that nothing will happen until then and the announcement of a new head coach will have to wait.

Later in December, Denmark will be the host of the Women´s European championship together with Norway and it seems obvious that any new coach will need as much time as possible to prepare the team for the event.

However, more than a month after the dismissal of Klavs Bruun Jørgensen, the Danish handball federation appears to be in no hurry to find a successor.

Back on my feet

According to sources, Kim Rasmussen won’t be one of the candidates for the Danish coaching job.

As the Danes seem to be looking elsewhere, there still is every reason to believe that Ramussen will be in charge of a top team in Europe somewhere, soon.

“I have been knocked down, but I am back on my feet again and ready for new challenges.

“I cannot imagine not having something to do with handball again soon,” concludes Kim Rasmussen.