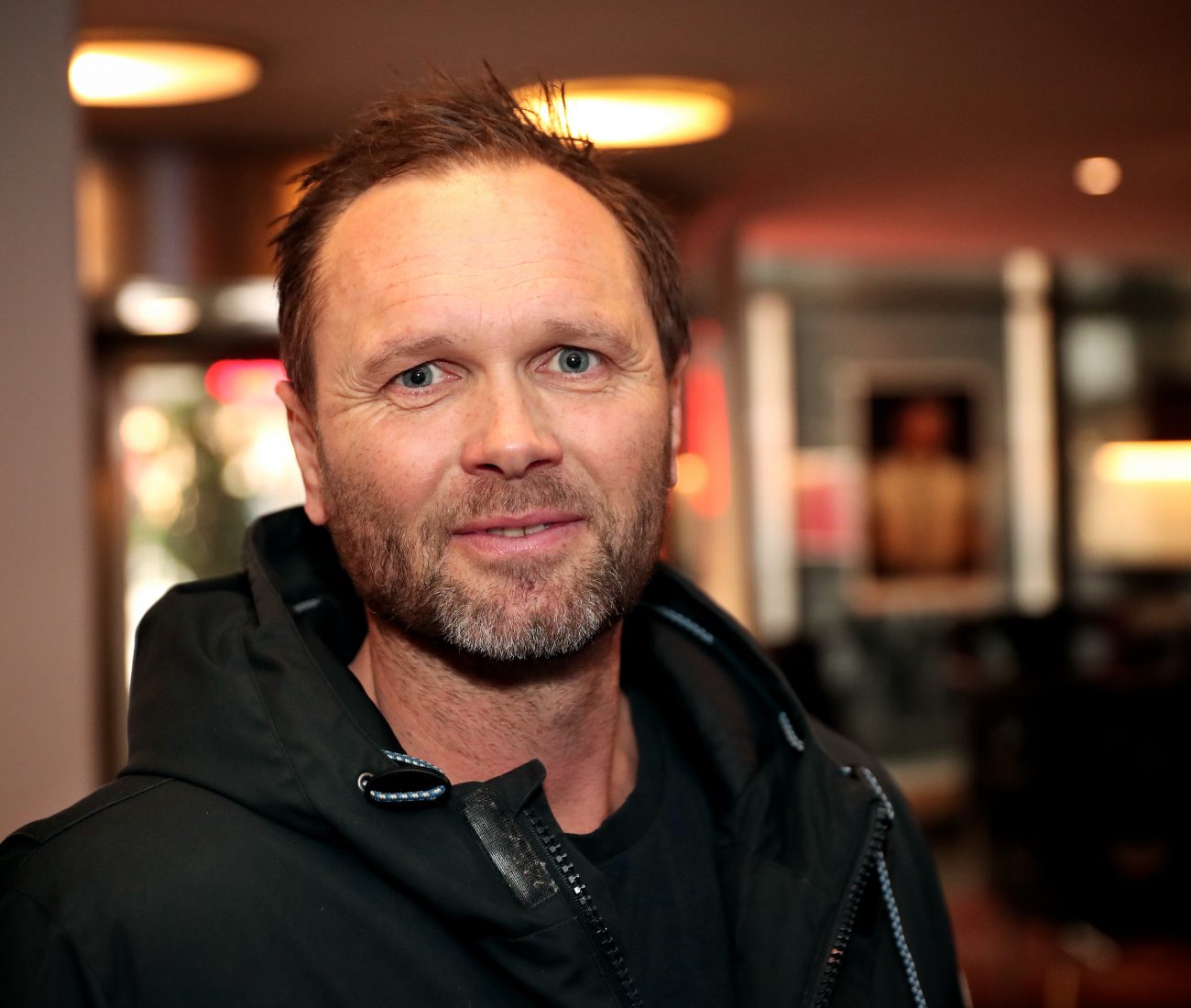 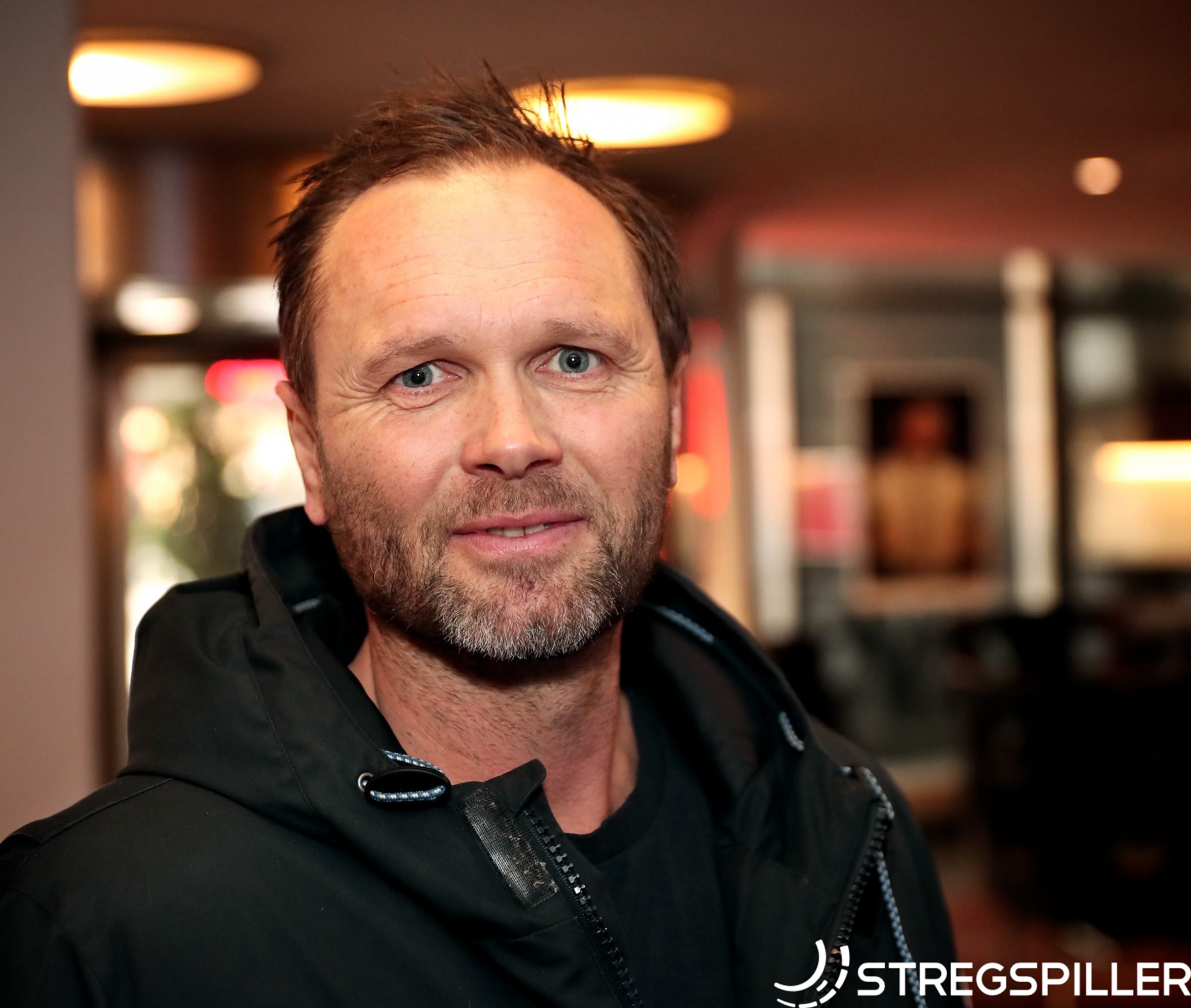 The day after Denmark dropped out at EURO 2020, stregspiller.com talked with Danish handball legend, Lars Christiansen, about the unexpected exit of the 2019 World Champion and the teams which have surprised thus far in the tournament.

How do you explain the premature departure of Denmark at EURO 2020?

LC:  There is a great deal of unrest, right now. Denmark did not reach the level they can play at despite having a good preparation at the Golden League tournament in France against the host and Norway. Then EURO 2020 begins and Denmark lose against Iceland, draw versus Hungary and even had problems in the match against Russia.  So, the situation has been building as Danish people do have high expectations in this team.

Almost all players did not reach the level they are capable of and that’s not good enough.  It’s frustrating to see the team back in Denmark and not here in the main round, but when you play the way they did it’s the logical consequence.

There are numerous reasons that explain the early exit.  The key players did not score and then it’s getting difficult.

You were talking about “unrest” before.  Do you see differences within the team or between team and coach as well?

LC:  I don’t think that there are any issues between the team and the coach. Nikolaj (Nikolaj Jacobsen, head coach Denmark ed.) is the right coach – he delivered at the World Championship in Denmark.  Back then everything worked to perfection.  Now, there are some worries because they did not play well and it’s easy to look towards the coach.  But, when I talked to the players they told me that it’s important to look inward and analyze their own performance first.  When six or seven players that are very important for Denmark did not reach their level, then it’s a real disadvantage.  We depend on a few key players – last year (at the World Cup ed.) it worked and this time it didn’t.

Nikolaj will analyze the situation as well and ask himself if there was anything that he could have done differently, but his position as head coach is not in jeopardy, at this moment.

Still – what happened?  Did Denmark underestimate the strengths of the opponents as the task looked easy on paper?

LC:  No, they did not.  Everyone knew that Iceland is a dangerous team, especially in the early stages of a tournament.  There were a lot of emotions in this particular game as Gudmundsson was the former head coach of Denmark. Yet, points were lost against opponents who played really, really well and Denmark did not.  Of course, it’s something that gets to your head, especially when things don’t work on the pitch.  Then you try to get the ball in the hands of Mikkel Hansen or Rasmus Lauge in the hope that they’ll get it done.  That worked well at the World Cup in 2019 but this time they struggled as well and then it’s getting difficult.  Given these circumstance Denmark was average – everybody could see this.

There are only three players that can be satisfied with their performance and the rest must conclude that it was below level.

What has impressed you most at EURO 2020 thus far and which teams have surprised you?

LC:  First of all, I have seen a lot as almost all games are shown on TV. I am very surprised by Portugal.  They play very good and attractive handball.  Slovenia is another team that surprised on the upside.  They signed a new coach – Ljubomir Vranjes, who I know very well – just two weeks before the start of the competition and so far they play really well.  Of course, Norway must be mentioned.  Now, they are the number one favorite to win the title.  On the opposite site of the spectrum are Denmark and France, who both have been eliminated – normally two of the best teams in the world.

I also want to mention Austria and Germany.  I am aware that there is  some trash talk about Germany, still they are in the main round – everything is possible and nothing is lost.

You have to pick one team which will go all the way at EURO 2020 and why.

LC:  As I said, Norway is the clear favorite.  They play a very good handball and they execute equally well on both ends of the court. Christian Berge is a very smart coach – tactically, he prepares the team extremely well and they have been close to a big win in the past few years.  Therefore, the players have more and more experience and know how to deal with a situation where you almost succeeded,  You gain confidence and know when to push some more – I think this is the right time for Norway to win it all.