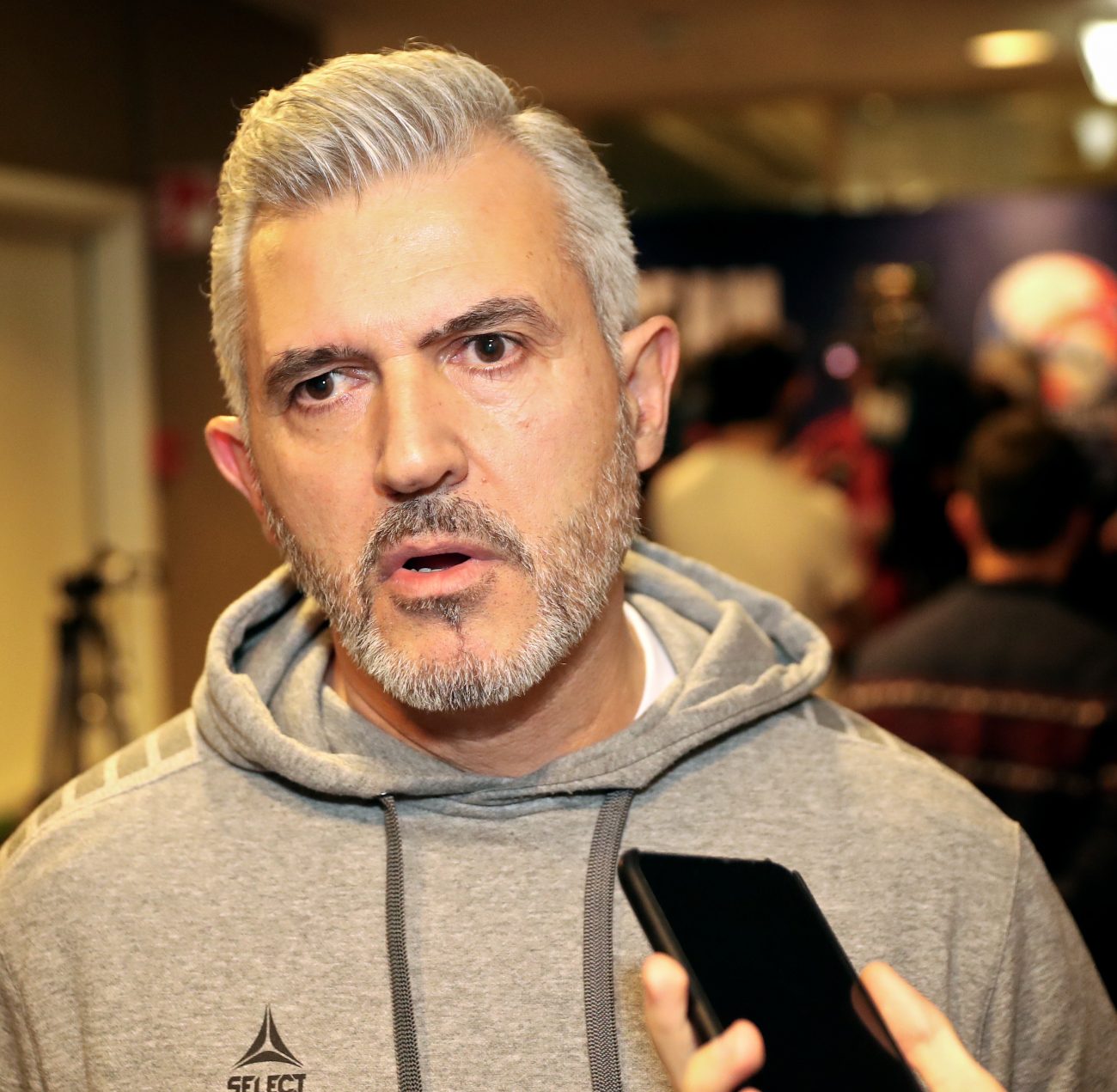 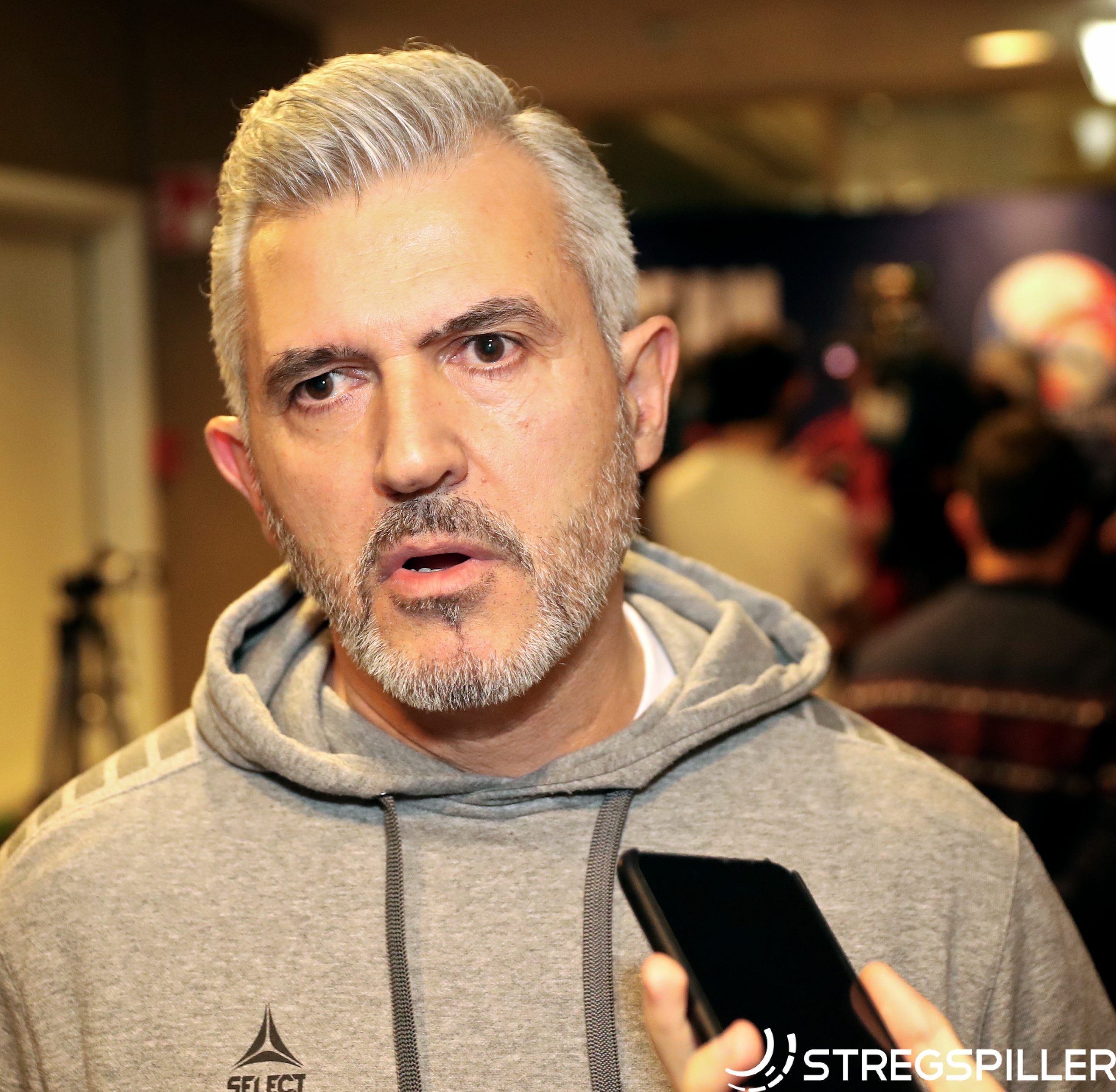 Fourteen years after their last participation, Portugal are back at the EHF EURO and they are here to stay, as they have demonstrated in the preliminary round of the competition. Actually, the team is largely responsible for the early elimination of France.

Coach, Paulo Pereira, has been playing a big role in all of this, as he formed a real team and not just adding up a few talented individuals. He serves a valuable reminder about the benefits of humility and team work.

How excited are you to be in the main round?

PP:  It’s fantastic – it was our main goal to reach this phase. It’s done and now we want to go further. We need to play the next games with the same intensity and the same belief as before. We know we’ll be facing teams that are more experienced than us, may have more quality players who play in big clubs. But, we have a lot of options and a big heart. At the moment, we might be underdogs but all teams can beat each other.

Does that the role of underdog suit you?

PP:  We’re going to play against the finalist of the previous EHF EURO and they should win against us, but we’ll get the opportunity to do something about it. We have good players and we can do even better things on the court. If we control our emotions and if we use what we learnt in the game against Norway, we can achieve something good.

If you were told one year ago that you would be playing in the main round at EURO 2020, how would you have responded?

PP:  I would have signed on immediately. We talked about it Wednesday after the defeat against Norway, which was completely expected, when you look at the game. We’re very hungry. But, I told the players if somebody would have told you that you would go to EURO 2020, beat France again, beat Bosnia-Herzevgovina and lose by ten against Norway, you would have still signed on to it.

What is your opinion about France and Denmark being eliminated from the competition?

PP:  There are two sides to it. One is that it’s not good for the tournament. But, it’s also interesting to see that handball is developing in many more nations besides Denmark and France. EURO 2020 will be more open, now. As I said there’s a good and a bad side to it.

This is the second time at this EHF EURO where you will play against one of the hosts of the tournament. What kind of atmosphere do you expect?

PP:  It will be amazing – no doubt about it.  Even more so compared to Norway because there will be more people and more energy. To play in big arenas against these teams is a pleasure for us. It’s tough but at the same time, it’s wonderful. We’re living the dream right now, a dream we had for the past fourteen years.  Yet, we have to carry on working as this group still has a lot of potential.

It seems as if there is plenty of excitement around handball in Portugal these days. What do you tell your players to keep their feet on the ground?

PP:  We got punished because of our excitement a little bit against Norway, as we were not as efficient as we could have been. Maybe we lacked a bit of humility. That’s what we spoke about in the last two days.  Let’s not pretend we’re a different team just because we qualified for the main round.  Let’s keep going and remain humble. Sometimes we think we can beat anybody – we can – but we must use our mental skills in a positive way. There is a risk that we lose concentration because we think that we are the best team in the world, which is not true.

We heard that some very important people in Portugal called you to congratulate the team?

PP:  Yes, the president called me twice after our victories in the first round. Our nick name is “Heróis do Mar”, which means “Heroes of the Sea” because of all the Portuguese who ventured out in the past and left by sea. Portuguese people are well aware of it and now we feel, we’ve truly earned it.

Just like Slovenia or Hungary, it seems like Portugal don’t have any famous stars in their team – do you see it as a positive?

PP:  We work a lot on it – the synergies between players, the ability of talented players to produce something amazing together. We want everybody to be a part in this project. I think this team as a whole is better than its parts. This was our goal from the very beginning of this adventure.