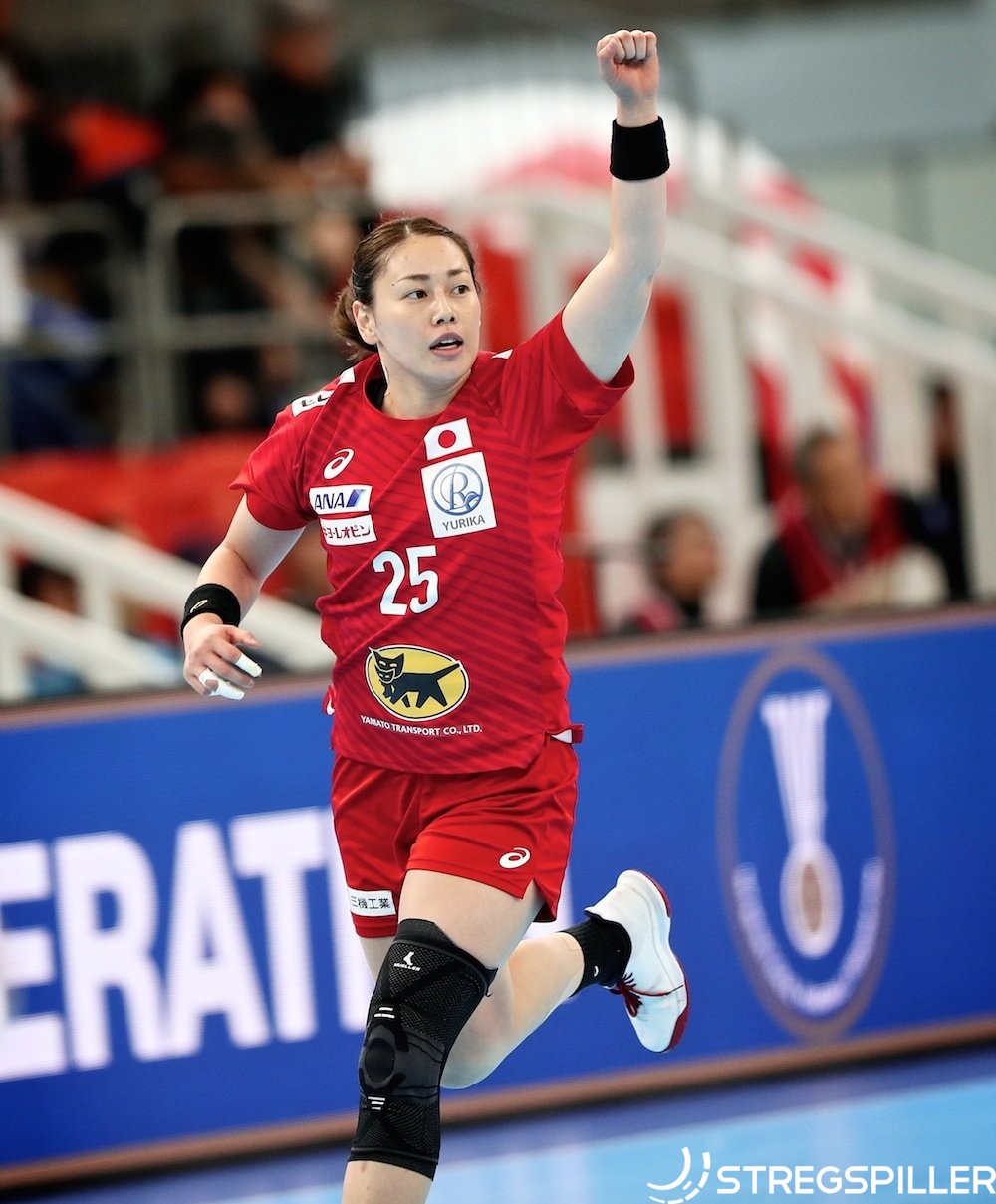 On an opening day with a packed schedule, a match between 16th and 23rd place at the last World Championship may not appear the obvious choice to highlight, but this was no ordinary occasion.

Japan opened the 2019 championship in front of a packed house at Park Dome, claiming a 24:20 victory over Argentina and ensuring a perfect start to a campaign full of hope.

Although we’re on day 1, pole position in the race for the third main round spot in Group D was at stake. The two sides met at September’s four-nations tournament in Stavanger, Norway and Japan ran out 27:18 winners, but there’s nothing like the opening day to provide a strange result or two.

A good portion of the 10,000 capacity arena was full for the opening ceremony, despite taking place a full 90 minutes before the handball began. The ceremony itself moved on quickly from what felt like a dodgy Michael Jackson-inspired opening to blossom into a lovely affair.

A 24:20 victory for Japan is exactly what they deserved. Having opened up a significant lead midway through the first half, they became more composed and Argentina never really threatened their lead in the second half. It could have been more convincing for the hosts, but a number of errors in attack and nine two-minute suspensions kept the game interesting.

It was all about speed for Japan as their relentless counter-attacking and quick ball movement unlocked the Argentina defence with ease.

Argentina’s attack relied upon set plays in the back court and using their size advantage to break through down the middle of their opponent’s agile and aggressive defence.

Although they struggled early on, Argentina’s young right back Malena Cavo kept her side in the game with some fine goals and a penalty she earned brought her side within a goal at 6:5.

But a series of saves from Japan keeper Sakura Kametani led to a 4:0 run and just like that – wham, bam, dōmo arigatō ma’am! Japan took control and never looked back.

Japanese playmaker Haruno Sasaki pushed the pace in counter attacks, drew in defenders and distributed the ball very well. She led the team in scoring with a somewhat inefficient five goals from 10 shots, but she was central to everything good in her side’s attacking game and was the deserved player of the match.

The attendance of about 9,000 is a great turnout for the opening game of the championship and it was a relief to see as I had no idea what the public response would be like.

Led by the arena DJ into systematic yet enthusiastic cheering, the crowd stayed engaged throughout and offered unending positivity for the home side.

One brave soul behind one of the goals could be heard at various points inspiring the same chant over and over again, but all in all, it is what I would have expected to experience here.

This perfect start for Japan has sent them on their way to reach the main round. Up next for them is DR Congo on Monday afternoon, a team which goalkeeper Sakura Kametani admits “I don’t know anything about.”

As for Argentina, they must take on mighty Russia next, a game they will undoubtedly be hoping to learn from before taking on China the following day.