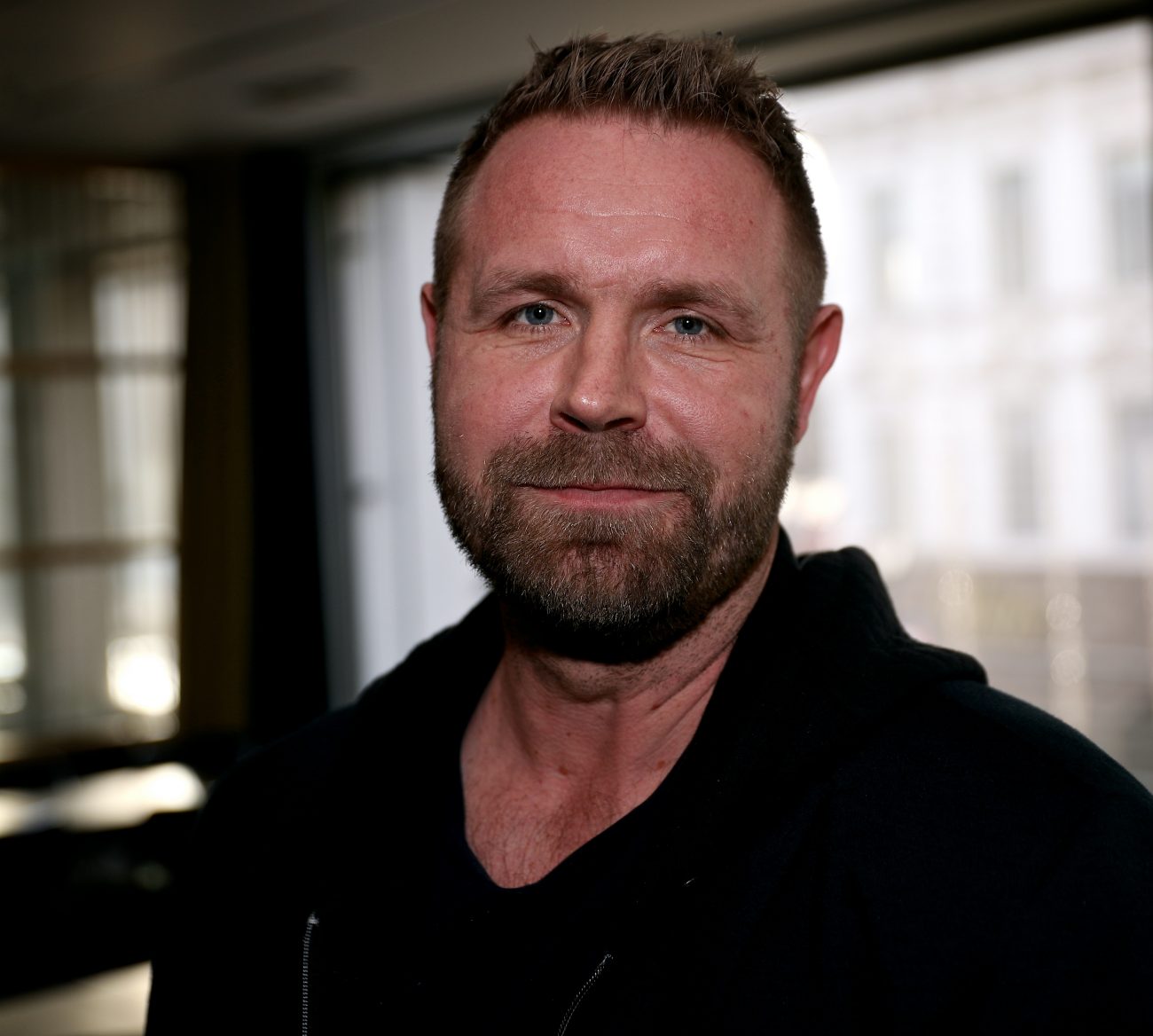 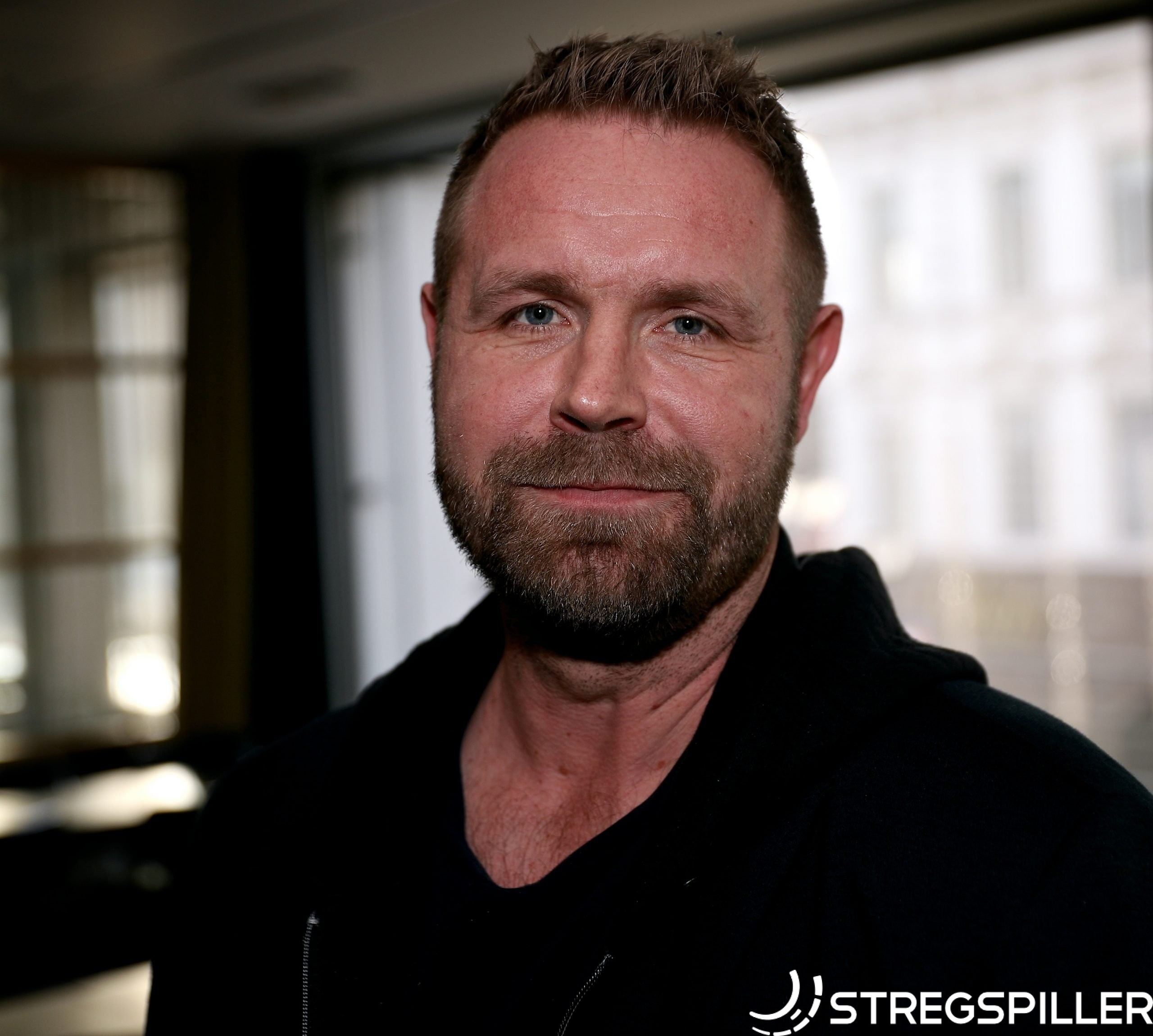 Three bronze and one gold medal at European championships between 2002 to 2008 are just some good reasons to talk with Danish handball legend, Joachim Boldsen, about the tops and flops at EURO 2020. He currently covers the competition for Norwegian TV.  stregspiller.com caught up with him in Malmo, where the teams of Group 2 are in the middle of main round play.

What’s your opinion about the various teams that you have seen at EURO 2020, so far?

JB: Surprising – I am very, very surprised like most others. France and Denmark already dropped out during the group phase. Norway was one of the favorites before, but now they are the odds-on favorite, in my opinion. This team has everything that you need to win a championship and they have Sander Sagosen, the best handball player in the world. It can’t get any better than that. I know that Spain have played well, thus far, but against some inferior opponents and the same goes for Croatia, whereas Norway defeated France, Portugal and now Sweden.

How do you rate the performance of teams like Portugal or Hungary at this European championship?

JB: Amazing, isn’t it!? Both teams are a big surprise as well. It was known that Portugal has something to offer – they defeated France in the qualification round, many of the players play in Porto and in the Champions League they beat Kiel at Sparkassen Arena – no easy task. So, we knew some of the players from before, yet it still is a big surprise. They just play some very positive handball, very creative, fast paced – they frequently change their system in defense as well as offense and they have a number of very talented players, in addition to good goalkeeping.

Of course, Hungary is another one of those teams. They haven’t performed in ages at a major tournament. Now, with Chema Rodriguez as “coach” – yes, I know he is not the coach officially – but I think we all know that Chema has the final word. It all works with the new, young players – keep in mind some the best players like Mate Lekai and Richard Bodo are not even here because they are injured – and then they arrive at this European championship with a very positive attitude, show a good transition from defense to offense and play a very aggressive brand of handball. Very surprising, indeed!

What do you think were the key reasons explaining the early departure of France and Denmark?

JB: If I would only know – I could be the national coach of either team (laughing). As I work for Norwegian TV, I have seen all the French matches and what I can say is that something is missing in this team. It looks like they don’t follow a system and don’t have a cohesive plan. They have a bunch of good individual players, who play one-against-one. This is something they have been doing for a long time, but now some of them are getting older as well and it does not function anymore. On top of it their goalkeepers didn’t get their hands on the ball and there you have it.

Denmark – Mikkel Hansen and Rasmus Lauge did not reach the same level compared to last year and then they run into problems.

Can you identify any of the remaining teams as a real challenger for Norway?

JB: Once you reach a semi-final any of the four teams can win the competition, obviously. That’s the simple answer. Having said that, Norway will be the clear favorite once they reach the semi-final, Sander (Sagosen ed.) is on top of his game, the goalkeepers deliver their part, they have good coaches – everything seems to work for them. They are really, really good – I believe they’ll win it in the end.

Maybe one final comment from you relating to the performance of the German team at EURO 2020?

JB: Oh!  Yes, I have seen all their matches, so far. Against Croatia they played really well for a long period of time and it was a very physical game, which I personally really enjoyed. In this particular match it seemed to work for them and Wolff performed really well in goal. Unfortunately, they came to this championship without many of their key players. That meant responsibility had to be taken by some of the new, young players and this did not always work. For sure, they played much better in the main round compared to the group phase. But, they are about 15-20% away from being a world-class team.