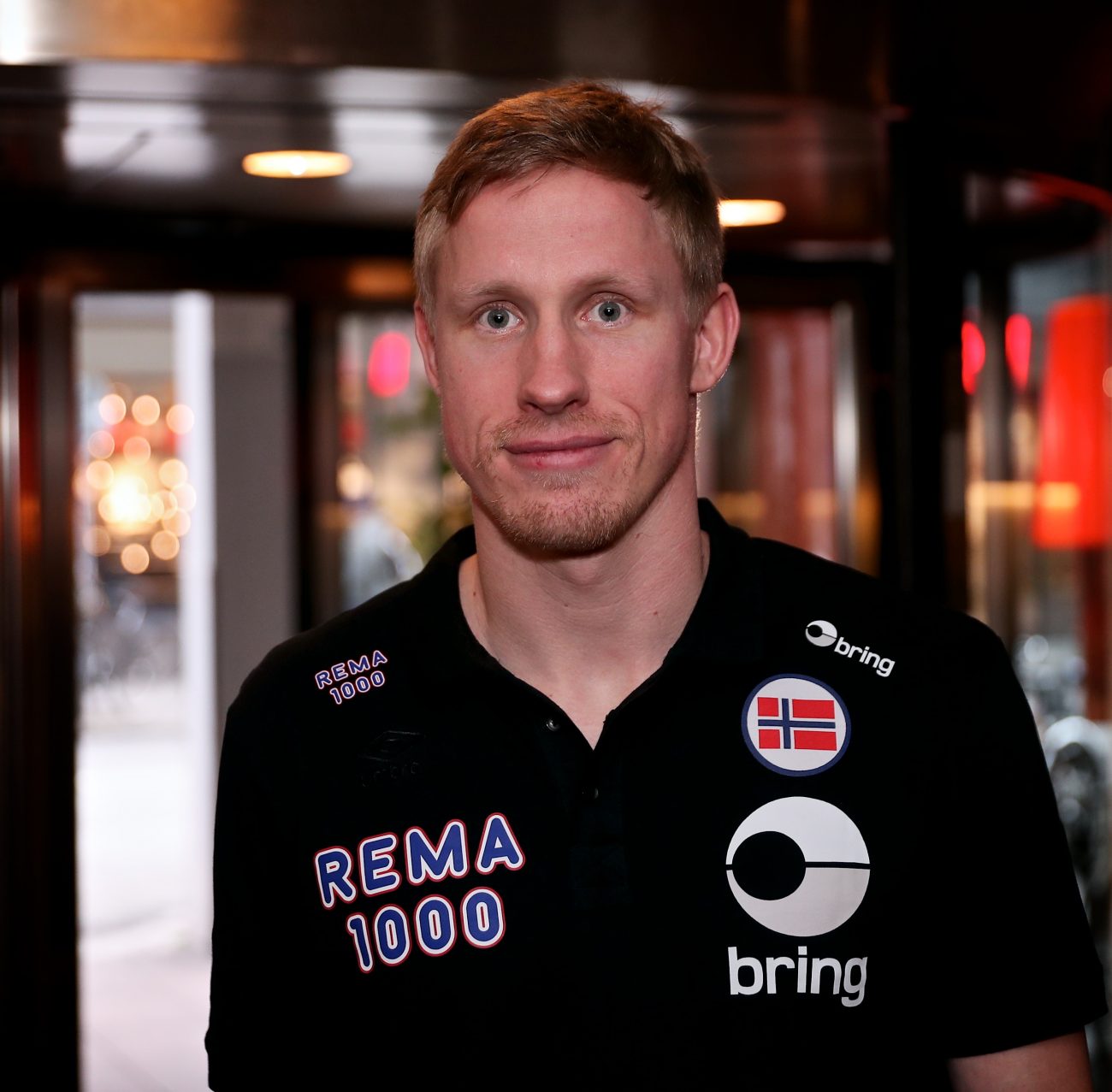 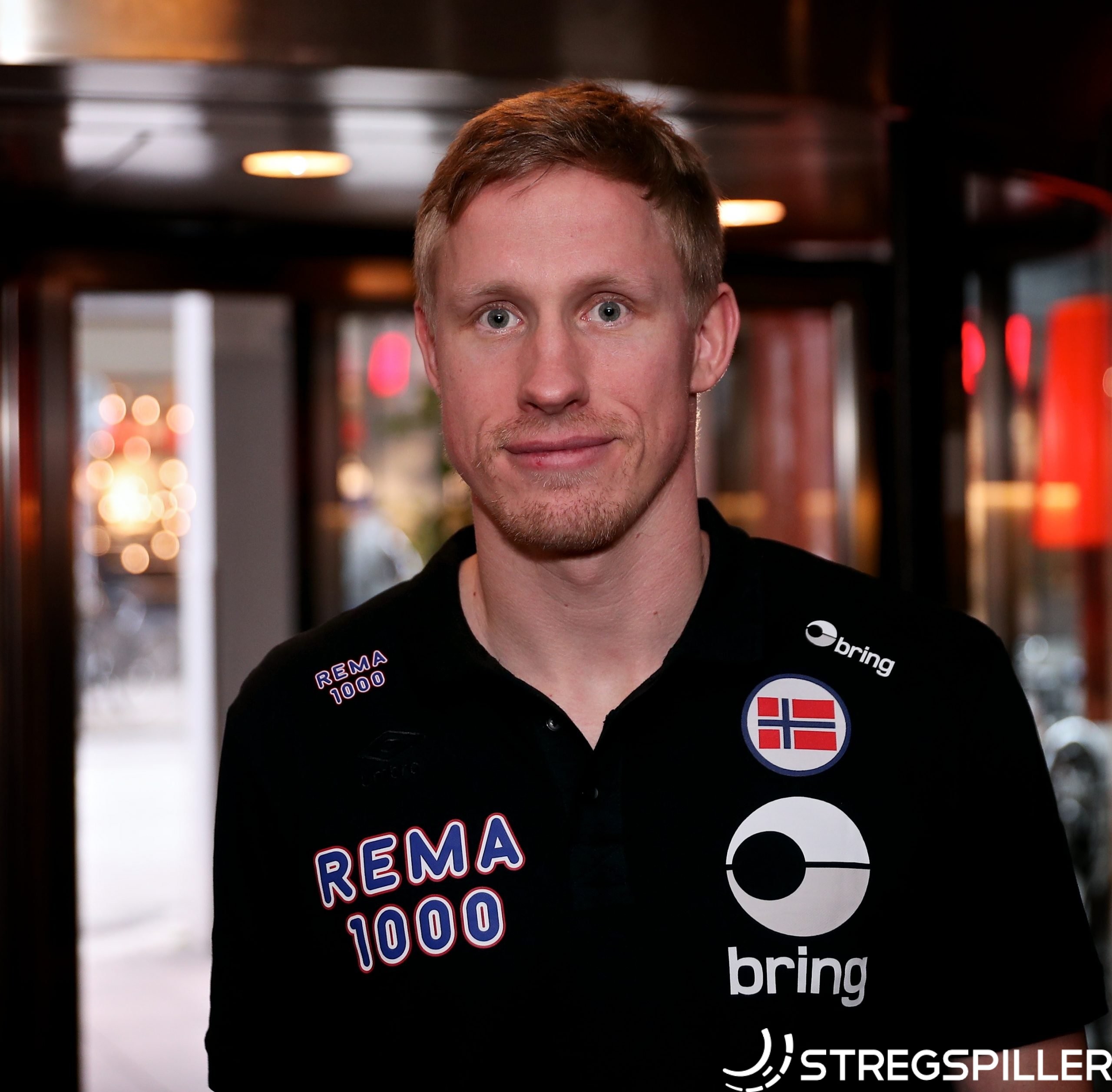 “If Sweden get into the match it will be hard”

Four games, four wins at EURO 2020 for Team Norway.  Thus far, it has been smooth sailing for the squad of head coach, Christian Berge, and some of the pundits already conclude that the team can only beat itself.

Magnus Jondal, begs to differ and sees a more challenging road towards Stockholm, where the final round of handball will take place.  stregspiller.com spoke with the Norwegian left-winger, who together with right-wing, Kristian Bjornsen, has spent most of his time (3 hrs and 19 minutes) on the court, thus far.

After the first win in the main round against Hungary some more difficult opponents await Norway.  How do you rate Sweden following their loss against Portugal and your match versus Slovenia, especially?

MJ:  It will be tough, although Sweden played really bad against Portugal.  But, it will be their last chance to get through – they have to win if they are hoping to get to the semifinals. It will be a really difficult match but if we continue to play like we have done throughout the whole tournament, we’ll have a good chance to get two points against Sweden as well.  Slovenia is a very good team too – they play a bit of different kind of handball. All in all, we’ll have three tough matches and hopefully we collect enough points to go to the semifinals.

On a daily basis, there is enormous media attention focusing intensely on Team Norway during EURO 2020. How do you personally handle it?

MJ:  Yes, it is, but I don’t think so much about it.  And, it’s less about me, but Sander (Sagosen ed.) and Magnus Rod have to deal with it mostly.  By now, we all are used to it.  I am 31 years old – I have taken part in a lot of championships and it’s part of the job.

Looking ahead to the match against Sweden on Sunday – do you expect them to bounce back or have they given up on the tournament already?

MJ:  No, they are playing at home and they will give their very best.  And, of course, they want to change the impression of their last match (the 10-goal loss against Portugal ed.).  If we can get off to a good start it may be easier to force Sweden to give up, but if they’ll get into the match it’ll be very hard.