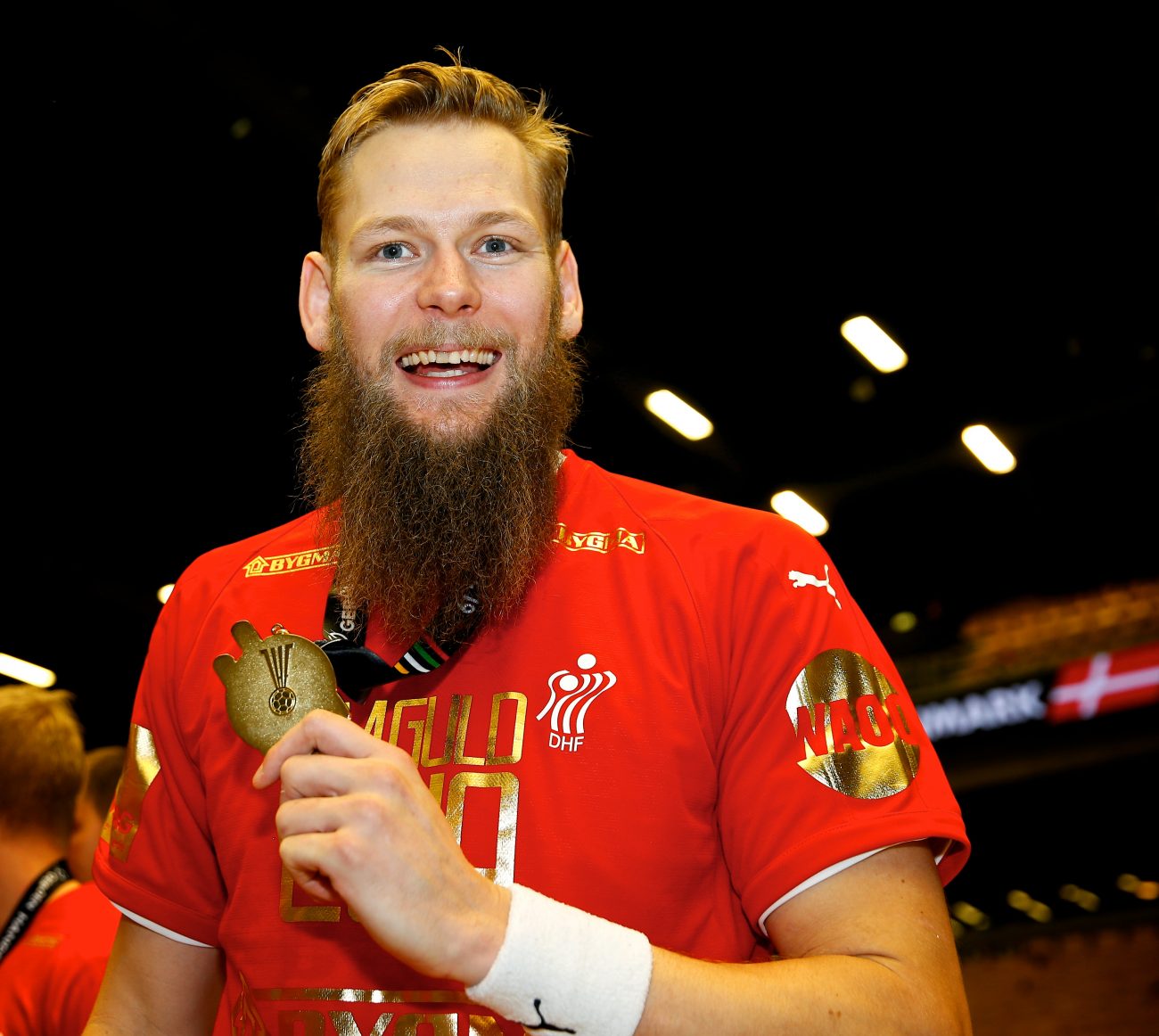 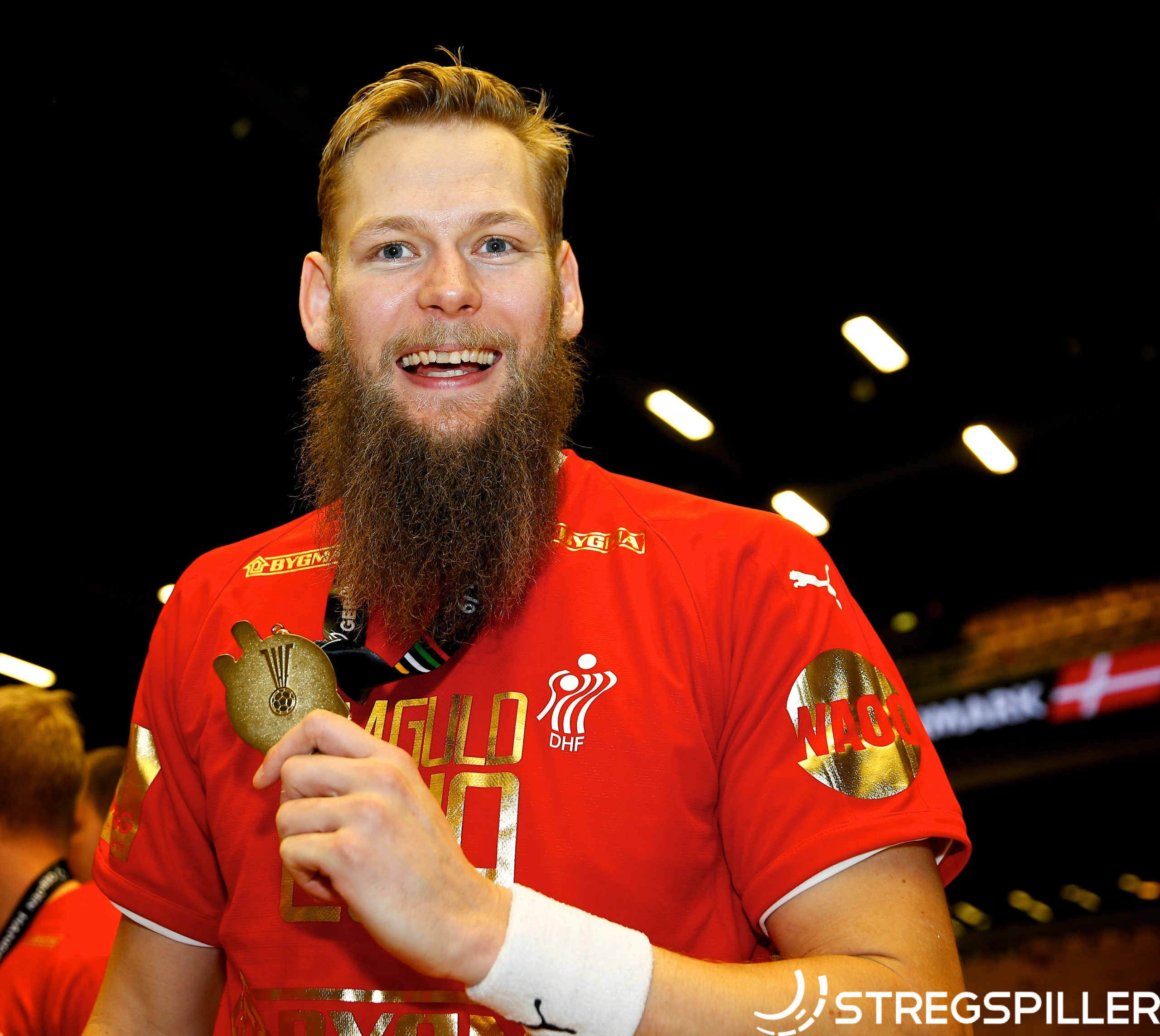 Sweden entered the final match of World Cup XXVII, in Egypt, as the clear underdog.  Even the decisive 32:26 defeat of the six times champions from France would not change the picture.  Still, the squad of head coach, Glenn Solberg, had the chance of recording what would be their fifth world title.  The last World championship triumph dated all the way back to 1999 – in Egypt.

Defending their 2019 title was the goal of Denmark – plain and simple.  And, considering all the options the team had put on display in the current competition, when in offense, Mikkel Hansen & Co. appeared to be the odds on favorite.

It’s always tough to narrow down a team sport to the performance of individual actors, but there is little doubt that the success of Denmark – to a great extent – would hinge on goalkeeper, Niklas Landin, the ingenuity of superstar, Mikkel Hansen, on the other end of the pitch and Henrik Mollgaard organizing the defense formation.

Whereas Sweden would look forward to yet another outstanding performance of Andreas Palicka (35% save rate at WC’21) between the posts, the direction of Jim Gottfridsson (number three in assists) and left wing, Hampus Wanne, adding to his total goal score (48 thus far in the tournament).

Denmark defended their 2019 title in a close match against the surprise team from Sweden.

While the Scandinavian neighbor stayed within striking distance for 50 minutes, it never felt like the reigning World champions were in any serious danger to lose (control of) the match.  The early loss of Lasse Svan (Denmark) on right wing did not have any negative consequences.

All square after 30 minutes as the scoreboard read 13:13.  Both teams showed respect to each other in the opening half of the final match of the championship.

Sweden took the early lead  before Denmark seized the initiative, when defense specialist, Henrik Mollgaard, arranged for the first advantage (5:4) for his team in the 9th minute.

By minute 15, Denmark’s coach was facing a more serious tactical challenge as veteran player, Lasse Svan, left the court with what looked like a calf injury.  He did not return.  As a consequence, Denmark’s shooting star of this World Cup, Mathias Gidsel shifted to the right wing and Nikolaj Oris assumed his position, taking full advantage, while scoring four times, before the squads changed sides.

After the break both teams continued to trade goals until Jacob Holm took over and by the 50th minute, the defending champions had created a three goal gap, for the first time in the game.  A lead they would not surrender anymore.

As the clocked kept ticking down, Sweden looked exhausted and could not apply the needed pressure in the most critical phase of the match.

And, by the time Hampus Wanne missed his penalty shot from the 7-meter mark (58th minute) it was more than obvious that “Tre Kronors” would not leave this match as winners.

A strong defense and the exceptional performance of Niklas Landin in goal (41% saves), laid the foundation for Denmark’s repeat win at the 2021 World championship.

On the other end of the pitch Mikkel Hansen (7/12) controlled the pace and Jacob Holm stepped up big as crunch time approached.

Sweden, on the other side, was running out of steam once Denmark had opened a three-goal lead.  As much as they tried, Gottfridsson and Lagergren could not turn the match around anymore – not this time.

🗣️🇩🇰 “Who was it that won today? It was them from Denmark!”

“We had a great opportunity to win, we played good handball, but the Danish goalkeeper was too good today.” 🤯