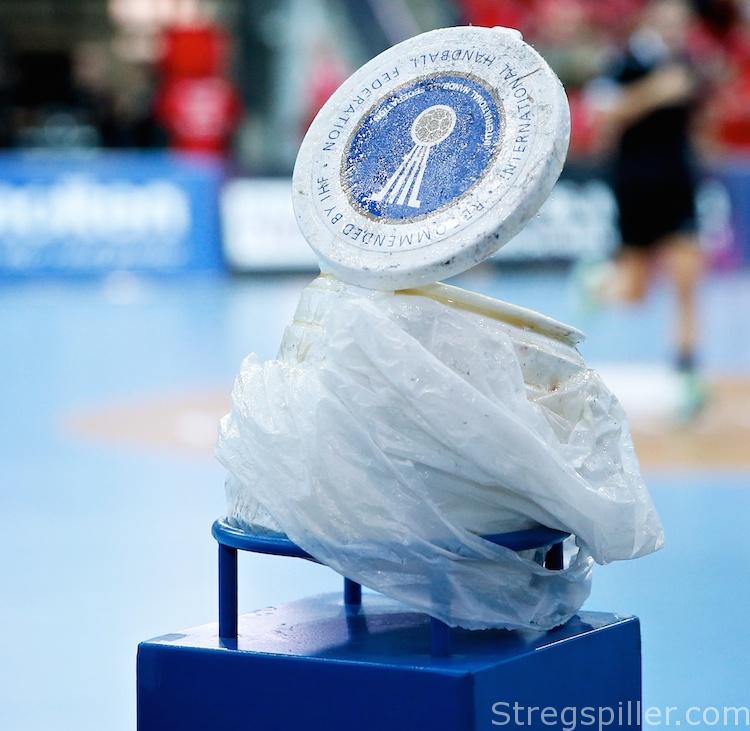 After the decisive and expected win of Spain against Uruguay (38:23), Poland needed a win to keep their quarterfinal hopes alive.

On the flip side, a Hungarian victory would send the team of head coach, Istvan Gulyas, to the next round before the final match in Group 1.

Hungary took control of the match from the get-go, while Poland did not have the tools to seriously challenge Lekai & Co.  The crew of Istvan Gulyas proved to be superior in virtually every department and a stellar performance of playmaker, Mathe Lekai, was enough to advance the team to the quarterfinals.

Hungary jumped to an early lead (4:2; 5th minute) and would build on it from there, despite the lively efforts of the young Polish squad.

Especially, Mathe Lekai’s skill set was on full display including several successful fast-breaks, scoring seven times on as many attempts.

Midway through the half Hungary’s defense got a better handle on Poland’s backcourt shooters and only the casual ball handling and a number of ill-advised shots on the other side of the pitch prevented a higher score after thirty minutes of handball.

Poland returned from the locker room with a 7-vs-6 formation, a coaching decision which did not pay-off, at least not until well into the second half.

First Hungary created an eight goal advantage before the team of head coach, Patryk Rombel, began cutting the deficit.  His tactical move could have paid real dividends if Poland would have been able to convert on a number of wide open shots – they didn’t.

As a result Lekai & Co. never got into real trouble and administered the score until the final whistle.

Mathe Lekai – period.  The Hungarian playmaker did it all today – he scored (8/11), ran counter attacks , delivered precision passes and handled the ball whenever Poland appeared to catch air.  A truly outstanding performance!

Hungary and Spain can begin to prepare for their quarterfinal opponents as their direct encounter in Group 1 on Monday, won’t change the qualification.