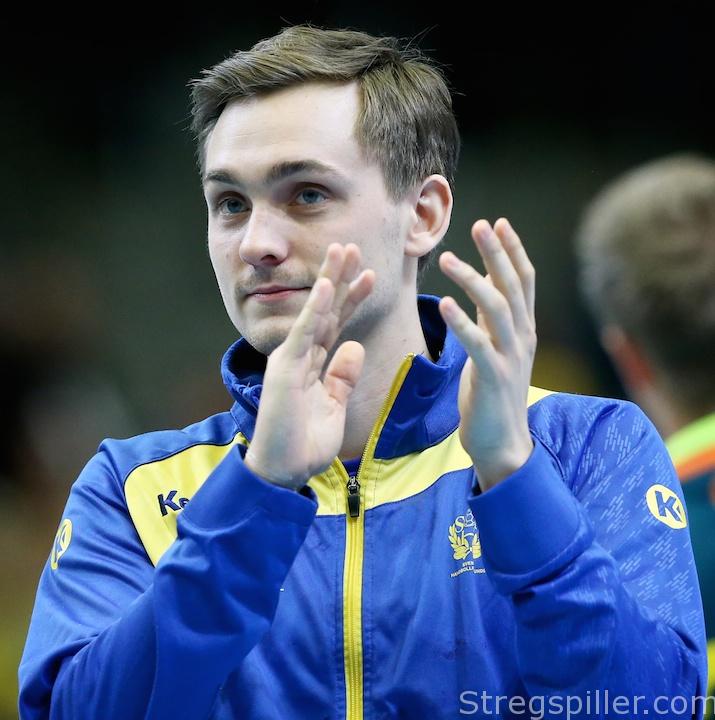 A classic clash in world handball – the two most successful sides in men’s World Championship history with 11 medals each.

The sides had met 54 times previously, with 31 wins for Sweden, 19 for France and 4 draws. Recent history has been in France’s favour, however, and the last Swedish victory in this clash was back in EHF EURO 2014.

France needed extra-time to see off Hungary and reach this match with their perfect record intact, but would have to deal with the absence of Luka Karabatic and Timothey N’Guessan through injury, while Sweden cruised into the final four with a 12-goal victory over Qatar.

I had a feeling it would be Sweden’s day today but I’m fairly sure nobody felt it would be so convincing – a comprehensive and confident 32:26 victory for Sweden, who book their place in the World Championship final for the first time since 2001.

After a relatively cagey first quarter-hour, Sweden got their act together, setting up their attack well and more importantly their defence, forcing France into weak shooting positions and benefitting down the other end with easy counter-attack goals.

France tried a few combinations in the back court to find a solution and while their attack worked fairly well, there was no stopping Sweden’s flood of goals. Just before the buzzer, Andreas Palicka produced a simply stunning save from Porte, one which has to be seen (below) to be believed.

After an early period of defiance from France, it was business as usual from Sweden, who continued to create chances around the court, with their wings in devastating form and Jim Gottfridsson mixing things up with long-range potshots and jinking between defenders, putting himself where he knew it would hurt and earning important penalties and suspensions.

A direct red card for defensive specialist Adrian Dipanda, for a smack on Gottfridsson’s face, made France’s task of closing the four-goal deficit that bit trickier. Sweden were never going to let it slip from here and even had a chance to showboat as they closed out the win.

While Andreas Palicka was busy pulling off sport transcending saves, alongside a number of perfectly normal saves, the French keepers were doing diddly squat.

France’s defence wasn’t exactly helping the cause as Sweden constantly created good shooting options. Their goalkeepers saved just four shots from 36, an 11% save rate, while Palicka was awarded player of the match with 12 saves.

France came into this game with the bigger names on paper, more experience in major championships and consistent exposure to handball’s highest echelons. However, it was Sweden who looked the more composed throughout the 60 minutes.

The feeling I get from this group of Swedish players is that nobody tries to be the hero,  everyone remains patient, does their job, usually makes the right decision and trust in their collective ability.

When you see how much it meant to them, you cannot help but be delighted for them.

Sweden are through to their first world final in 20 years and now await a repeat of the EURO 2018 final against Spain or a Scandinavian derby against Denmark on Sunday.

France must pick themselves up and prepare for a second consecutive world championship bronze medal match.