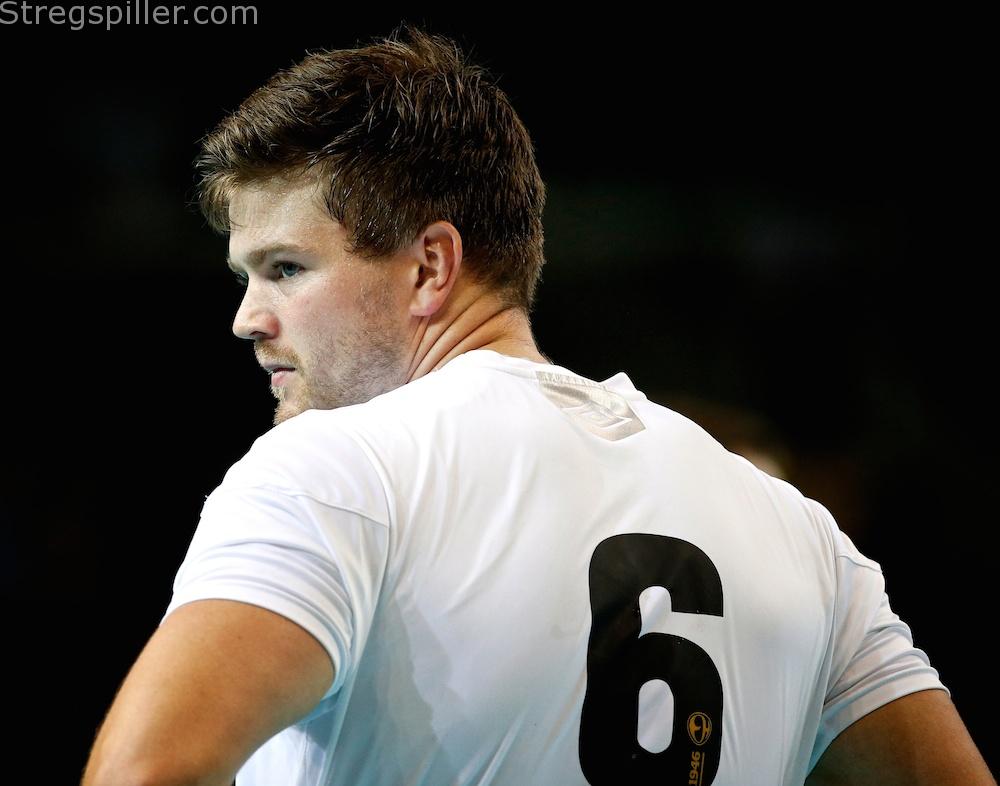 When Rasmus Boysen’s transfer to Norwegian champions Elverum was announced in the spring, there was plenty of excitement about the prospect of seeing everyone’s favourite handball nerd in VELUX EHF Champions League action, but little did we all know that he would be thrown in at the deep end.

After four seasons in Groups C/D, Elverum were “promoted” into the bigger groups and will be facing the likes of Barcelona, PSG, Flensburg and Szeged in Group A, a dream come true for Boysen.

“I’ve always dreamed of coming to play in a new country and the Champions League. There was some talk with the club the previous season and I felt now was the right time to do it.”

The 26-year-old defensive specialist is well-known among dedicated handball fans for his extensive knowledge and passion for the sport, displayed on his personal social media account as well as the ‘Handball Transfers’ accounts he runs.

His fans will be keeping an eye out for him as he makes his VELUX EHF Champions League debut for Elverum against Aalborg on Sunday evening, a club he knows well from previous encounters and he is particularly looking forward to facing playmaker Henrik Mollgaard.

“Henrik is a former teammate and a very good friend of mine, but of course I want to hit him. The problem is that you can never hit him, he’s too clever, so I’ll have to see if I can get one or two punches in, but I don’t think so.”

It is a big leap for Boysen, who moves from Ribe-Esbjerg, from the Danish top-flight to taking on the top clubs in the world. He will also take on a new role in the centre of Elverum’s defence, rather than the number 2 position, which he is used to. He does not doubt that his club go into most matches as the underdogs, but it is a position they will relish.

“In Scandinavia, we love to be the underdogs, so there’s not so much pressure. It fits our team very well, as we are very young but not inexperienced. We have nothing to lose and we have shown in previous seasons and in pre-season that we can play at this level.

“We have a young and talented team, we play fast, modern handball, so hopefully we will be able to surprise some of the hard opponents in our group.

Boysen and Elverum will make history on 28 September, when they face Paris Saint-Germain at Hakons Hall in Lillehammer, aiming to break the record attendance for an indoor sporting event in Norway.

With almost 12,000 tickets sold, it looks like they will achieve that goal and it will be a special occasion for Norwegian handball with their top club taking on PSG and their superstar Norwegian Sander Sagosen.