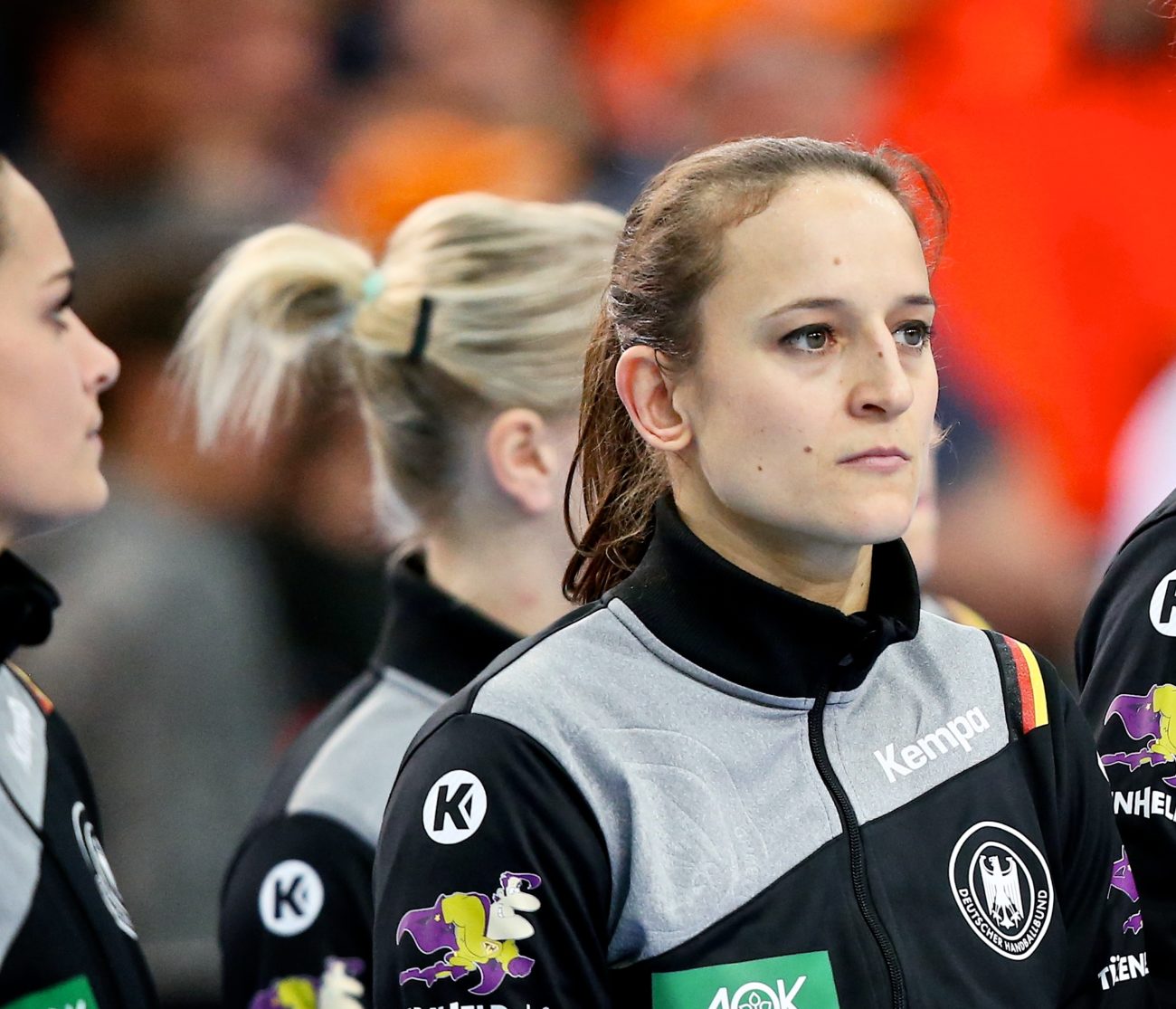 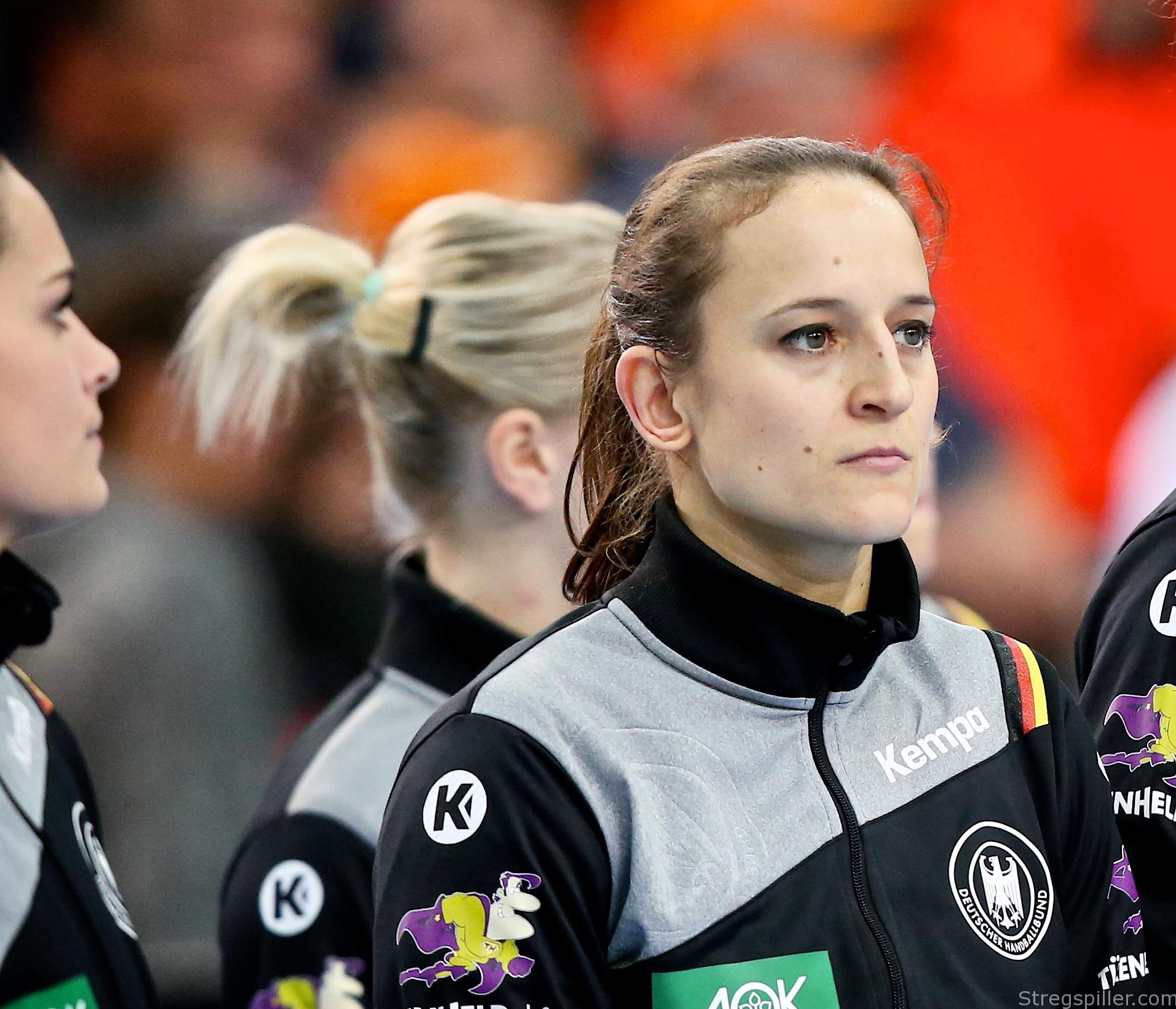 “We have to improve on both ends, in offense and defense – not just a bit, but a lot”

Kerstin Wohlbold is an eight-time German champion, but she has never played a World championship on home soil, and expectations have never been as high for a national handball team, in recent years. After the tough loss against The Netherlands, I spoke to the German playmaker about the result, what it means to the team and where she sees room for improvement.

That was quite a harsh loss against The Netherlands, today. What happened?

KW: I think the Dutch really showed us our limits today. They really used their speed, including a fast throw-off, fast breaks, and  transition offense. But we also didn’t do well in defense, playing six-against-six – we have to improve it. We knew that  this game would deliver a message and now we have to work hard on our weaknesses before the next match. As a team, we have to focus on our strengths again, because in my opinion we didn’t show that at all today. In the second half, we did much better and we have to remember it, we put on more pressure when in attack and showed more courage.

You mentioned your defense as well as your transition defense, but I think your position offense is still your biggest issue.  You had plenty of turnovers – more than 20 – a fact that favored the Dutch style of play.

KW: Definitely.  I think it’s important to also improve our transition offense, because we do have our problems in established attack. We need to score fast and easy goals. In the second half, we saw that we are able to score goals based on this premise. We have to push harder, so we can avoid the position offense.

What are you doing now to avoid a mental breakdown at this point in the tournament?

KW: Actually, this game is played –  so there is nothing we can do about it anymore. It’s like that in every kind of sport. No matter who we will play on Sunday, we have to be ready. We have to prepare well and use the training sessions to get our defense back on track. But we also have to put more pressure on the opponent when in attack and then I hope we will be on the winning side on Sunday.

Some said that this game might be more of a test match prior to the Round of the Last 16, still was it too much of a blow to your self-confidence?

KW: No, I don’t think so – before the match we said that we would just like see if we are able to compete with The Netherlands. It’s their goal to win it all and I think they showed us, how serious they are about it. But we have to be aware that it’s all or nothing now, that it is not enough what we have shown so far. We have to improve on both ends, in offense and defense – not just a bit, but a lot.