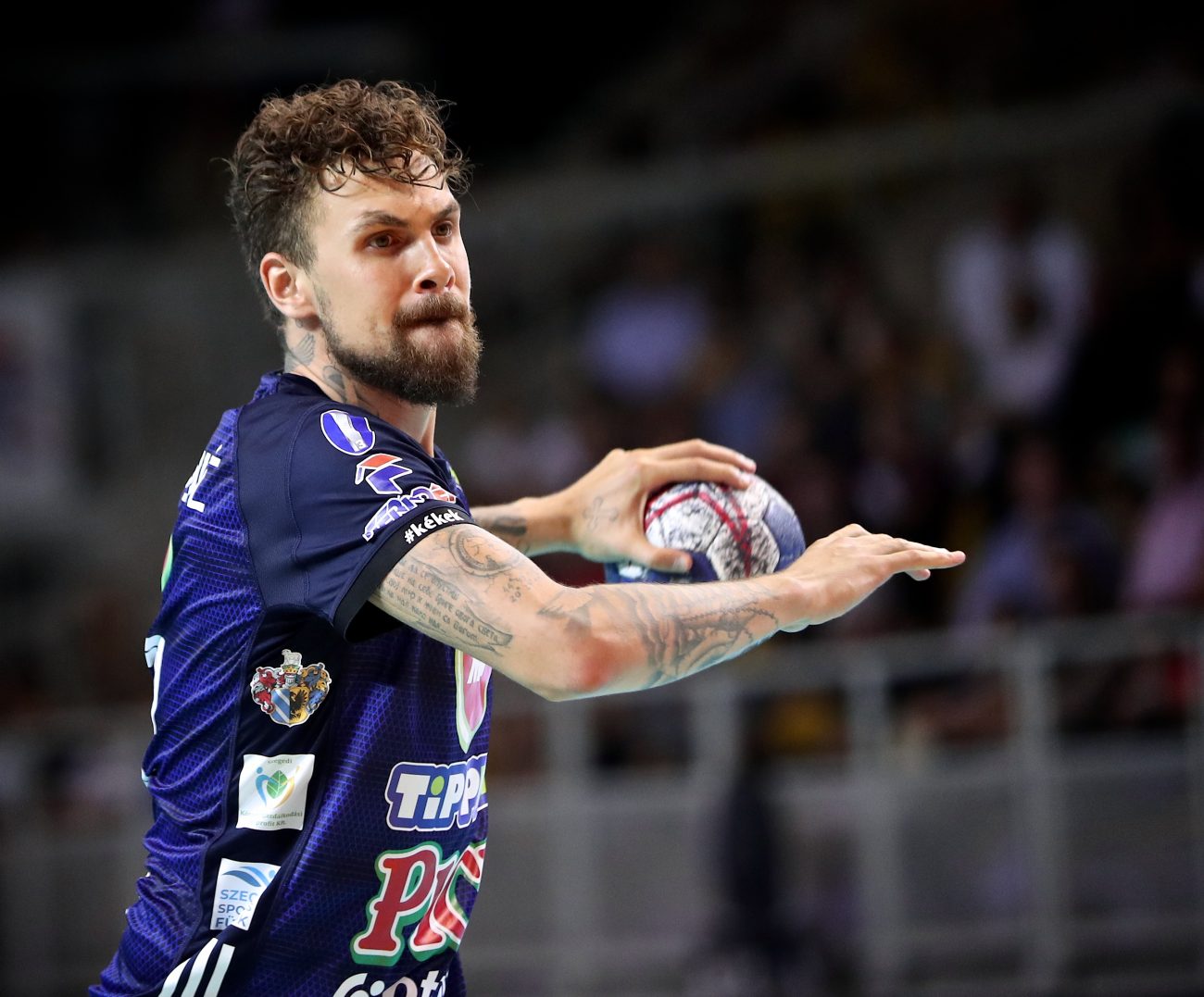 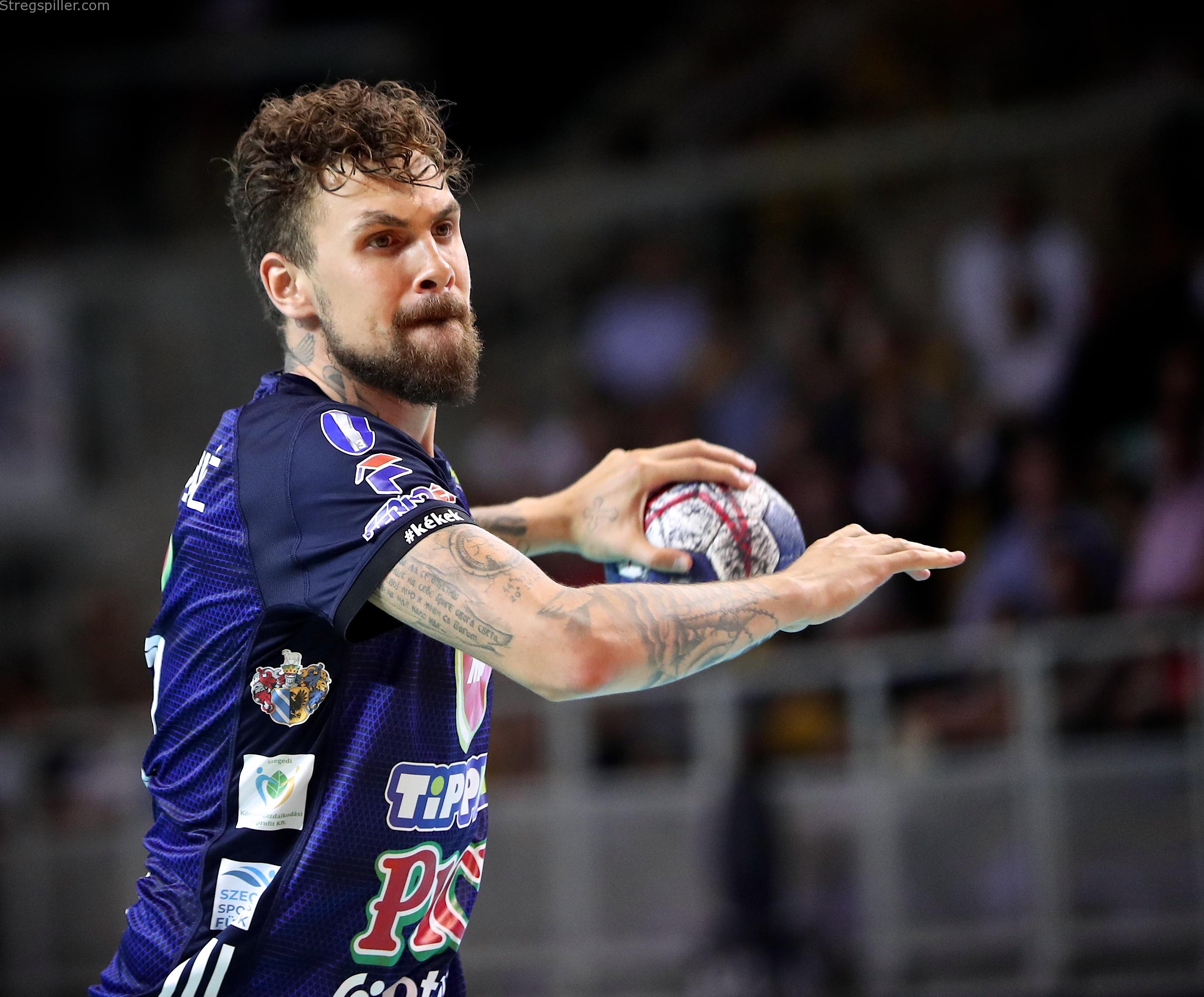 It may have been premature to speak of a “Match of the Week” on the very 1st day of the 2019/20 VELUX Champions League season, but the game between Pick Szeged and Barcelona certainly promised something more than your average handball gig.

The freshly minted 2019 Super Globe winner from Spain would challenge the Hungarian vice-champion, the team that was widely expected to be part of the FINAL4 in Cologne, back in June of this year, but did not make it.

Luka Cindric (Barcelona) vs Dean Bombac (Szeged) was yet another valid reason to get excited about the encounter between these two handball powerhouses.

Szeged were off to a quick start – leading by seven at the half – backed by an exceptional performance of goalkeeper, Roland Mikkler. And, for about two minutes after the break it felt like the squad of head coach, Juan Pastor, was on track to steamroll the 9-time Champions League winner. Instead, Mem & Co. began their long climb back, just falling short of drawing even in the last minutes of the match.

On a normal day, Barcelona’s powerful back-court trio consisting of Palmarsson, Cindric and Mem easily make the difference, but not on this Saturday, at Szeged’s Varosi Sportcsarnok Arena. The Croatian playmaker in his first VELUX Champions League match for Barcelona struggled, (1 goal on 3 attempts) and so did Aron Palmarsson (scoring 3 of 7), leaving it to Mem (5), Arino (5) and an outstanding performance of Ludovic Fabregas (8) to stay in the game.

Mikkler’s aforementioned fireworks in the first half (45% save rate) aside, Szeged clicked on more cylinders as Bence Banhidi (5), Bogdan Radivojevic (6) and especially Jorge Maqueda (7) delivered the goods on the offensive end.

Mirko Alilovic’s saves were crucial, when he denied wide-open shots from Aitor Arino and Ludovic Fabregas, in the dying moments of the game.

The duel between two of the best playmakers – Cindric (Barcelona) and Bombac (Szegegd) – were reason enough for fans looking forward to the season opener. On this occasion Bombac was the dominant force and walked away with the honors as well as the points.

“It’s always a pleasure to come here and play handball but the conditions were very difficult as it was very warm in the hall. There is not much more to say about the game as coach Pascual already mentioned – in the first half it felt like only one team was on the pitch and of course that was Szeged. If we want to beat a team like Szeged, we have to be more accurate with our shots.”  – V. Tomas (Barcelona)

It’s early going in the 2019/20 VELUX EHF Champions League season and it’s safe to assume that both teams will step up their game considerably in the next few weeks.

For now, Szeged is off to a good start, but Barcelona’s comeback in the second half may well be indicative of what’s in store, once Victor Tomas & Co. find their rhythm from the start of the match.