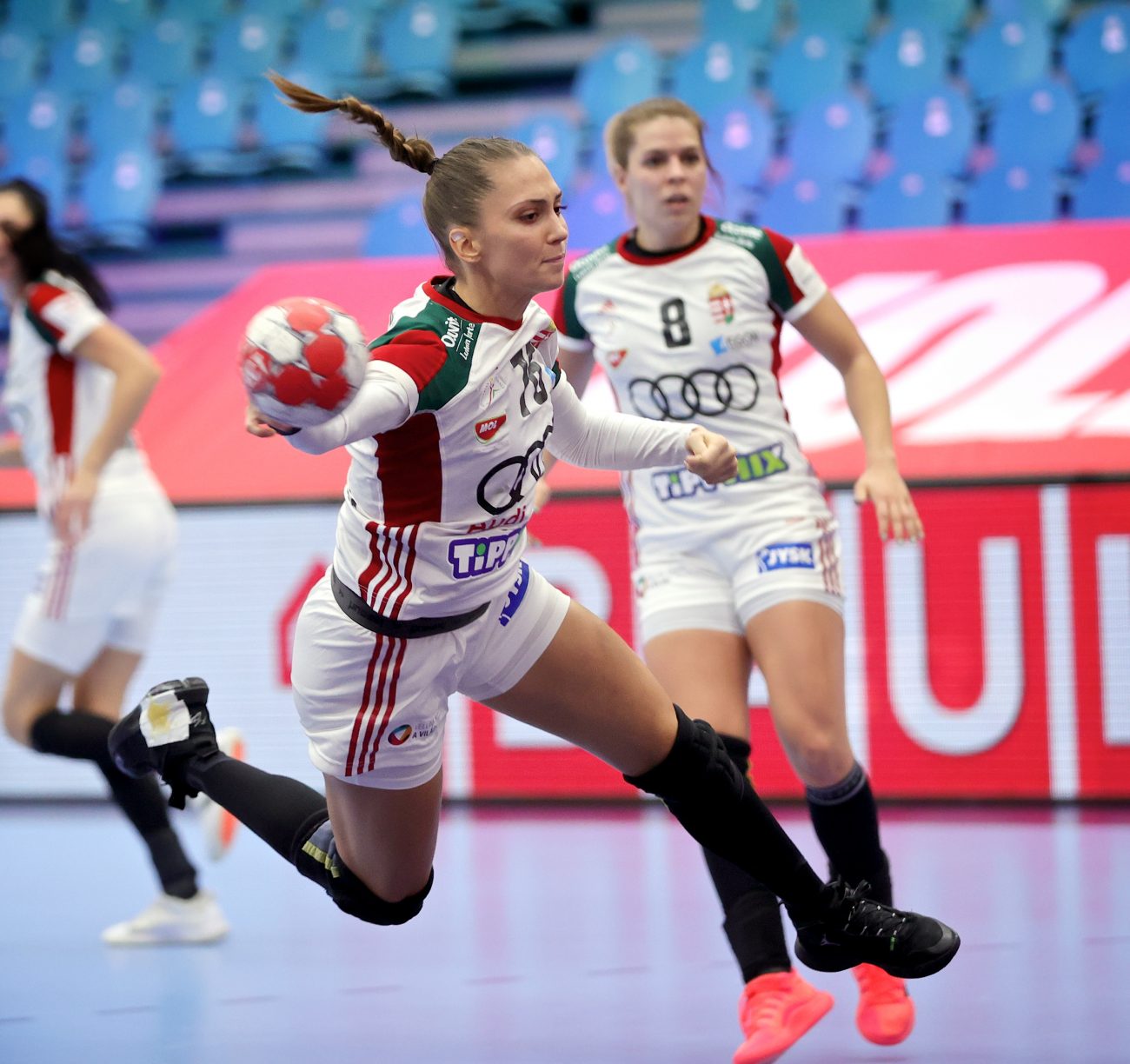 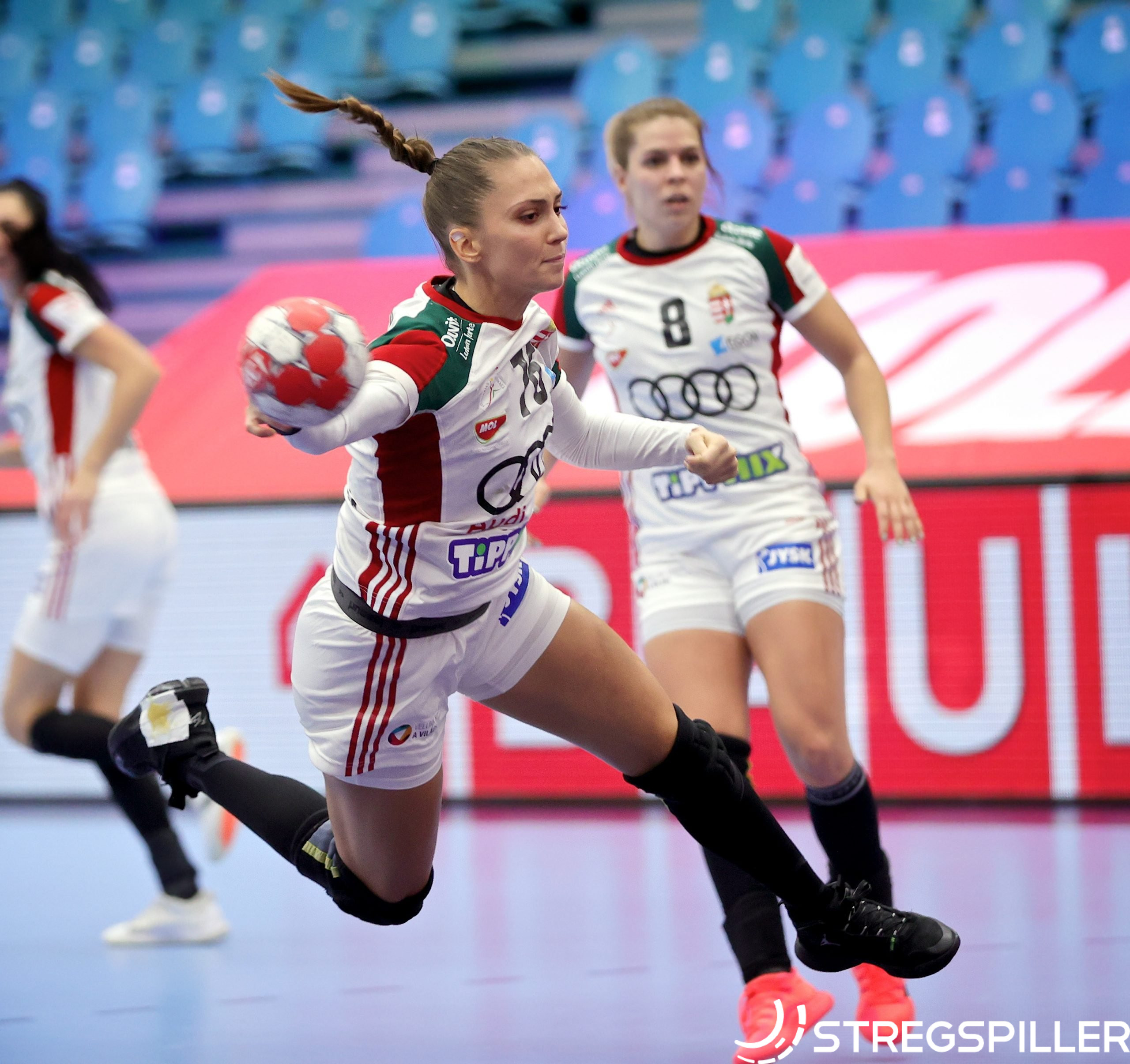 Only one of three days were played in the qualification tournament but this match had a cup final feel to it, with a place at Tokyo 2020 on the line.

Hungary came into the game on the back of a comfortable 46:19 win over Kazakhstan and knew another win today would grant them qualification to their first Olympic Games since 2008.

Serbia lost their opening game 29:24 against Russia on Friday and while there were some promising takeaways from it, their job today was clear, they needed a win to keep their chances of qualifying alive.

A tense first half was quickly forgotten as Hungary let loose in the second half, dominating in all areas of the court and leaving their opponents increasingly desperate. With seven goals from Szandra Szöllősi-Zácsik and 12 saves (36%) for Blanka Biro, Hungary claimed a 31:23 and the golden ticket to Tokyo.

The all-important third quarter made the difference. After a holding a 16:12 half-time lead in a nervy 30 minutes, Hungary finally hit their stride early in the second half.

In defence, the worked hard to deny the Serbians decent shooting opportunities, while Blanka Biro was there to save anything that did come through. Serbia became visibly frustrated and tired, which showed in their rushed play, littered with poor decisions, while goals were suddenly easy to come by for the inspired home side as they flew into a 25:17 lead.

Right from the off bat, Aniko Kovacsics was a true leader and exactly what this talented yet inconsistent team needed.

The FTC playmaker set the tone in attack by tearing through Serbia’s defence for three of Hungary’s first four goals. She didn’t stop there, instead she kept the attack flowing and ensured that all of her teammates were dangerous throughout.

In her 40 minutes on court, Kovacsiscs ended up with six goals and will be heralded for her role in leading this emerging group of players to their first Olympics.

Failure to win today means Serbia’s dreams of Olympic qualification are over and it could well mean the end for a generation of players in this team. Plenty for them to ponder as they think about the team’s future.

All the pressure has been lifted off Hungary’s shoulders and they can now go into the group final against Russia on Sunday full of confidence and with nothing to lose.