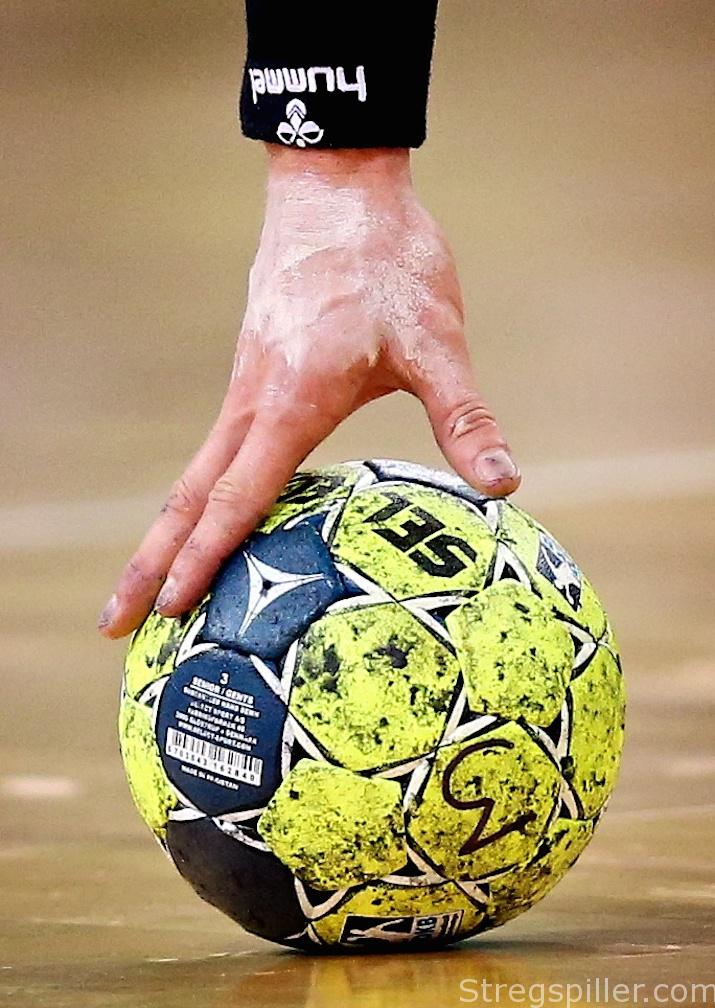 FEATURE – The financial consequences of the ongoing Covid-19 pandemic begin to affect handball all over the world. As more and more federations call an end to the 2019/20 handball season, the financial prospects of many clubs look increasingly bleak as no more games translate into economic hardship.

The Covid-19 pandemic has shut-down the world as we know it.

It also means that business cannot go on as usual. All over the world companies in almost all industries are suffering financial problems because they cannot function normally. Obviously, the global crisis also affects professional sport, including handball.

As it becomes increasingly clear that no more handball will be played in Europe before the summer break, income from ticket sales will require adjustments to the budgets of clubs and federations alike.

The European Handball Federation still hopes to resume the Champions Leagues as well as other competitions in June of this year, but the objective appears to be less realistic with each day that goes by.

In Germany, the women´s Bundesliga (HBF) also finished their season prematurely, although a championship has not yet been awarded, while on the men´s side a temporary break has been in effect until May 16th. Given the current situation it seems unlikely that the regular schedule will resume thereafter.

In France, all sport has been suspended until August and in Spain, one of the countries most severely hit by the pandemic, organized athletic activities are very unlikely for the remainder of spring.

“I definitely do not expect to play any more handball this season,” Casper U. Mortensen, Barca’s, Danish left wing, tells stregspiller.com.

“I would very much like to at least play the FINAL4, but right now, my mind is focused on the sad situation here in Spain and all the people who die from the Corona virus.

“It is very surreal to see Barcelona, which is usually crowded with tourists, abandoned and looking like a ghost town. I am taking my own precautions, ordering groceries online instead of risking a trip to the local super market,” the Danish international explains.

In numerous countries, governments have passed various kinds of aid packages to support industry and businesses throughout the crisis and sometimes, professional handball clubs can benefit as well.

In Germany, for instance, clubs can get up to 30,000 EURO’s as emergency help and in Denmark they can seek compensation for the wages they still pay to their players and other employees, while the country remains in lockdown mode.

Elsewhere, players have agreed to temporary pay cuts, although not always voluntarily.

On the men’s side, Telekom Veszprém HC, players have accepted a 25% decrease in their salaries for the rest of the season – “without hesitation”, as the management of the Hungarian top club affirms.

In Flensburg, the cut has been even more significant – 40% until the end of June, while FC Barcelona applied a record 70% cut.

“There has been no doubt among the players that we would agree to this and all teams within the club have accepted this 70% cut – us handball players, the football team, the basketball team, the futsal team and the hockey team. We are willing to help the club this way, in this difficult situation,” Denmark international Casper U. Mortensen explains.

Back in Denmark, Team Esbjerg’s, Dutch star, Estavana Polman, is open to discuss the matter.

“If there is anything we can do for the club, I would say ‘yes’, but it depends on a lot of things,” says Polman. She will be able to look forward to the FINAL4 in Budapest, if handball on the European level will soon come to an end as well.

Come June, Team Esbjerg are scheduled to face Buducnost in the quarter-finals of the 2019/20 Champions League, but if these matches cannot be played, a second place in their main round group will send the Danish team directly to the FINAL4, an event currently scheduled for the beginning of September.

Help from governments and players probably won’t be enough to save all professional handball clubs in the long term and even top clubs will have to adjust to a new economic reality.

No matches not only translate into no-ticket sales, but sponsors will suffer as well because of the Corona crisis, affecting their ability to maintain financial support.

“We may see clubs going bankrupt and we may see a change in Europe´s handball landscape after this,” the European Handball Federation´s president, Michael Wiederer, recently told stregspiller.com.

Thomas Christensen, Director of the Union of Danish league clubs, states it bluntly.

“It is inevitable that there will be bankruptcies as a consequence of this!”

Still, the managing director of Danish champions, Aalborg Handball, Jan Larsen, hopes that economic failures in the men´s league can be avoided.

“We must see how we can help each other. Obviously we are going to make use of the opportunity and seek compensation from the state for the wages we’ll be paying during this time. No matter what, I do not fear any problems for our club.

“We had a great season with the highest attendance ever, including the largest amount of revenue from sponsorships.

“Furthermore, we have traded two players and next season we are looking at a Champions League format that from a financial perspective will look even more attractive than before,” Jan Larsen tells stregspiller.com.

As the last Scandinavian country, Denmark terminated the 2019/20 season earlier this week. Aalborg – already the winner of the regular season – were awarded the Danish championship and therefore will represent the country in the Champions League for a second year in succession.

“Of course, we are aware that this crisis will cause problems for our sponsors, but we are going to have talks with all our sponsors and partners in the near future and see how we can help each other in this difficult time,” he says.

No help from federations … so far

One might expect some support from the Danish Handball Federation to help their top clubs during this troublesome time. For instance, the Danish Ice Hockey Union spent a portion of their profits from the 2018 World Championship to assist the league clubs with cash flow issues.

Likewise, it may not defeat logic if the Danish Handball Federation spends some of the money generated from the 2019 World Championship, aiding league clubs. But so far, no such help is on the horizon.

“I am sure the DHF will do all they can to help the club,” sounds the diplomatic comment from Aalborg director Jan Larsen.

In the Champions League, his team is set to meet Portuguese champions, Porto, in the Round of Last 16, in June, but as large assemblies are banned in Denmark until September 1 and with borders remaining shut for the time being, it seems unrealistic that these matches will be played.

“As I have no idea if these matches can be played at all, or what the EHF will decide next, I am not giving this matter any thought, at this moment. There is no point in speculating about it, right now,” says Jan Larsen.

On May 15, the EHF will announce if they can stick to their current plan and resume the Men´s Champion League in June and a similar decision will follow by May 29th with regards to the women’s schedule going forward.

At this point in time, the most probable scenario seems to be to proceed directly to the FINAL4’s in August and September.

The four top teams from the main round in the Women´s Champions League will gain access to the FINAL4, in Budapest (September 5-6), including Györ Audi ETO KC, Metz Handball, Team Esbjerg and Brest Bretagne Handball.

The Men´s FINAL4, in Cologne (August 22-23) will consist of the number one and two clubs from Group A and B of the group phase – Barca, THW Kiel, Veszprém and Paris Saint-Germain Handball.

Of course, there is a risk that the Covid-19 shut-down for public events won’t be lifted until then, but let’s hope for the best!