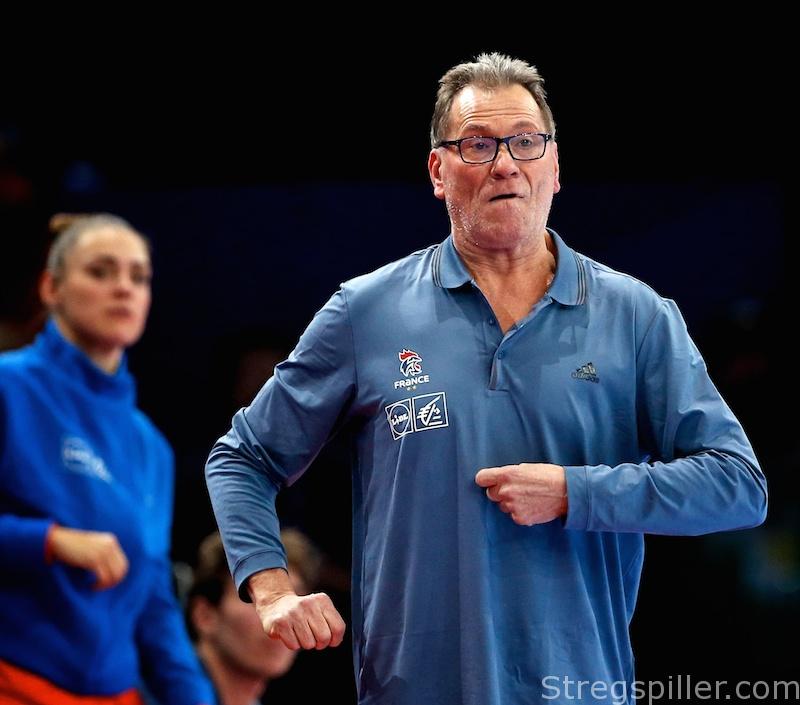 “It seems like every player is playing her best handball, right now”

INTERVIEW – Could it be the year for Metz?

Metz Handball have been chasing the Women’s EHF Champions League FINAL4 for the past two seasons. In their previous attempts they were stopped in the quarterfinals by Györ and Bucuresti. If the 2017 loss against the Hungarian handball powerhouse appeared to be logical, you can’t stop but think that the next move should have been up.  Instead the pressure built and the French side was stopped midway in the quarterfinal battle of the 2017/18 season. A thirteen-goal loss against CSM was too much to catch up to and Metz saw their dream vanish.

Will it be different this time around against the very same opponent?

“I think the team has learned a lot from this episode. But, be aware CSM are a team that’s built to go to Budapest. They may be an even more dangerous team without Cristina Neagu. I’ve a lot of respect for all these players and it would be a huge mistake to think of Bucuresti only as a team consisting of Neagu,” says Olivier Krumbholz, the French national coach.

When looking at this year’s numbers, Metz must be considered among the favorites of the competition. They’ve beaten Rostov twice and since September, they only lost two games on the European stage.  And, in the French league Metz surrendered only three points this season – one in Besancon last week and the other two at home against Brest, last night – a game played without Zaadi, Smits, Edwige and Flippes.

“You can see the results going up and up. In the past, they used to win by two or three (goals ed.), now they’re passing the ten-goal mark quite often. I think the difference is that they’re not too concerned anymore. Where they used to think that Vardar or Rostov were stronger; now the girls think that they’re as good as these teams,” confirms Krumbholz.

Experience is an important factor when competing in the EHF Champions League. After two seasons where they stumbled in the quarterfinals, the French side has learnt their lessons the hard way. The premature exit a year ago caused some frustration, but may be it will lead to a more promising outcome this year? The fact that the squad didn’t change that much – apart from missing right-winger Luciano – is definitely a plus, as the team enters the decisive stage of the season.

“Meline Nocandy and Orlane Kanor are now playing in the French national team and Xenia Smits has developed into one of the best left backs in Europe. It seems like every player is playing her best handball, right now,” says Olivier Krumbholz.

Krumbholz, who led France to the European- and World championship titles in 2018 and 2017, believes that the gold medals won with the national team, did have an impact on the players.

“I think it gave the players a lot of confidence – certainly to some of them, like Laura Flippes. The success with the national team benefits Metz, but it also works the other way around,” he believes.

Does it all mean that Metz won’t slip in Bucuresti as they did in 2018?

“Never say never. I see a better Metz team than last year. But, I also know that anything can happen. You’re never immune to a bad day of handball,” Krumbholz concludes.