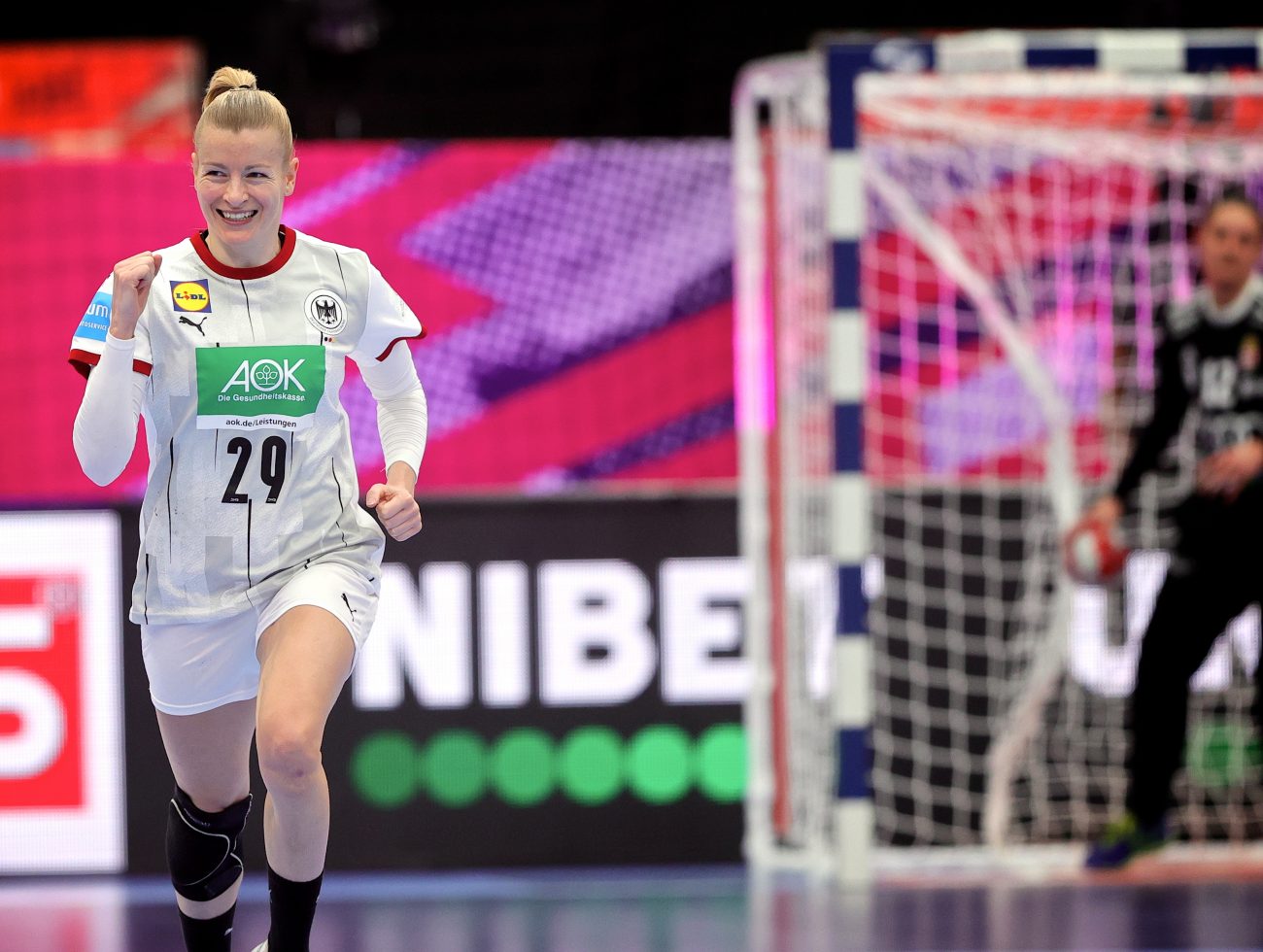 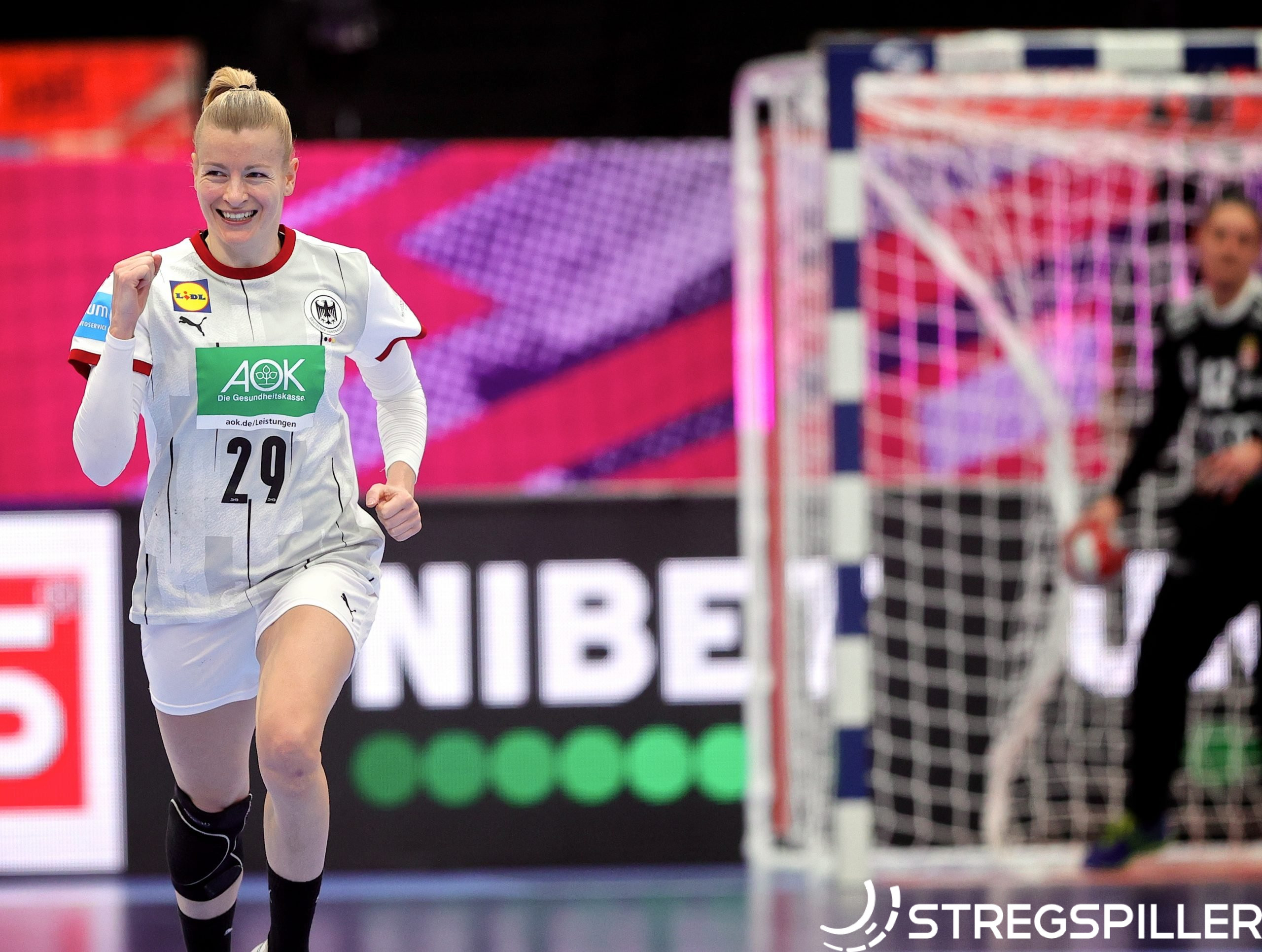 It will be more than just another game of handball

Germany vs. Netherlands – it will be more than a just another game of handball during the main round of the Women’s EHF EURO 2020.

Thus far, both teams have struggled to regain their footing following subpar performances during the group phase of the event. In game one of the main round the Netherlands faced Norway and suffered the expected result, losing the match 25:32.

The exact same score served as a booster for Team Germany. Except the crew of Dutch head coach, Henk Groener, won their game against Hungary.

Without playmaker, Estavana Polman, (she is still recuperating from her knee injury) the Dutch squad has appeared vulnerable and in offense a stable and structured approach hasn’t been easily identifiable.

And, it certainly does not help that Delaila Amega is not available either, to orchestrate matters on the offensive end. She hurt her knee in the EHF Champions League match between BVB Dortmund and Brest Bretagne earlier in the fall and has been watching handball from the sidelines ever since.

Lois Abbingh, Inger Smits, Larissa Nusser, Jessy Kramer – head coach Mayonnade has explored several options covering the central position in the Dutch backcourt. But, nothing has really worked as of yet. In fact, the team was close to exiting the championship prematurely after the unexpected losses against Serbia and Croatia during the group phase.

A victory in the last match kept the chances for Snelder & Co. alive, courtesy of an outstanding performance of Kelly Dulfer. In fact, the win against Hungary should have been an uplifting experience after the poor start in the tournament.

Unfortunately, the next opponent was Norway and as any other team, so far in the competition, there was nothing the Netherlands could do, to stop the “Scandinavian Handball Machine” in their quest for another gold medal at EURO 2020.

Like the squad of coach Mayonnade, Germany suffered their largest loss against Norway, but in the all-important match versus Poland, the squad around captain, Kim Naidzinavicius dug in and the hard fought draw all but assured main round participation.

What followed was the inspirational result in the aforementioned game against Hungary. Although the squad hit some soft patches in between, it never felt like Germany would derail.

Coach Groener’s statement immediately after the match, “That was fun,” only highlights the good team spirit, despite the rocky presentations, thus far.

The day after, Groener continued to stress the importance of the outcome on the previous evening, at Kolding’s Sydbank arena, in the DHB media call.

“It was very important that we played our game, especially when considering the group phase and how we performed there.

“For the first time we defended the way we all expect it and we showed our pace in offense as well. Of course, not all was perfect as of yet, but it was big step forward.

In the call, Henk Groener emphasized the extraordinary circumstances leading up to EURO 2020.

“All nations have been missing an entire year of handball.   In September we had a team collection, when Julia Behnke and Emily Boelk could not attend, in October we spent another three days together, missing even more players.

“And then the entire plan for the period immediately prior to the event fell apart, when Norway declined to co-host EURO 2020, as well as the preparation tournament we were scheduled to participate in.

“Then, I became sick, Alex Koke (assistant coach Germany ed.) was quarantined for some time because of Corona, as well.

“You almost must expect a difficult start to the tournament.

“We are not the most stable team, yet. It was the same against Hungary, but in the end we walked away with a clear win.”

Later during the same call, Germany’s left wing player, Antje Lauenroth provided a not so subtle hint that Monday’s handball game, won’t be like any other.

“The match against the Netherlands will be a tough fight – we are really looking forward to it.

“Finally, we want to take the pressure and withstand it – we want to show that we gained experience at the previous World Cup and other tournaments, where we have been so close to get better results.”

All teams at the Women’s EHF EURO 2020 have been coping, in one way or another, to find their form – Norway being the exception to the “rule” – in a year characterized by a global pandemic.

Germany has shown some grit and found traction in this difficult time. More importantly the squad looks forward to the pressure of taking the next step in their development.

Can they deliver on Monday night in the match against the Netherlands?

Handball, unlike boxing, is not a sport where you can land a lucky punch and decide the event in a split second. Success comes at the end of hard work and countless hours of preparation. Much, if not all of this wasn’t possible in the past twelve months for the reasons mentioned before.

This evening it will come down to sheer willpower and determination – not only to take another step towards the semifinal in this championship, but to validate the character of Team Germany.

According to Antje Lauenroth the team appears to be ready for the task.