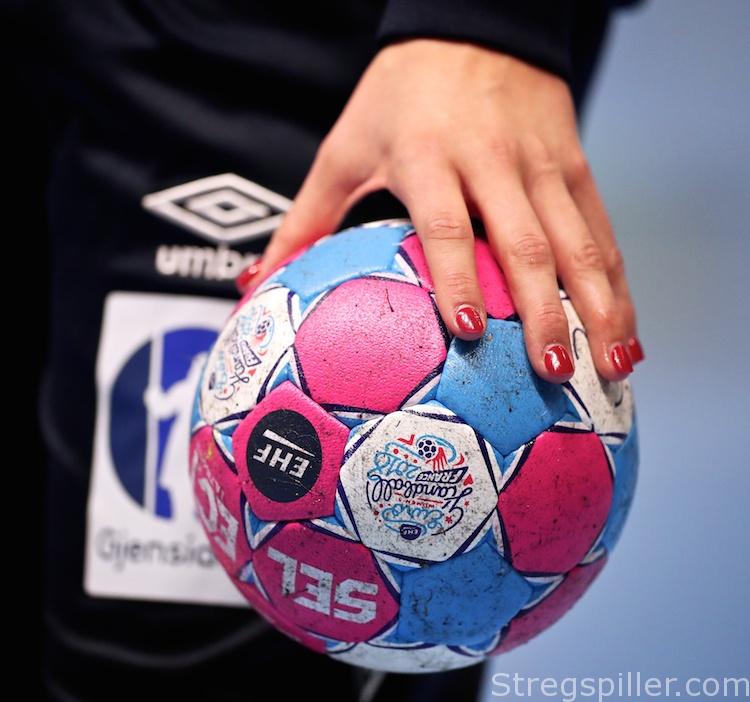 It’ll be hot, but will it sizzle?

Finally, it’s Thursday, November 29th and EHF EURO XIII is about to begin in Nancy between the reigning World Champion – France – and the 2016 Olympic gold medal winner from Russia. It’ll be just one of many games where spectators can expect a heated fight between two exceptionally talented teams. And, if the fantastic turnout at the men’s 2017 World Cup, in France, is any indication EURO 2018 will be a hot affair and showcase some brilliant handball, but will it sizzle?

Not a small number of pundits have responded to this question with a resounding – “No”. Too many players representing world-class and exceptional skills will be absent and miss the competition due to injury, pregnancy or sudden retirement.

Top talent will be missed amongst the referees as well, as Kjersti Artnsen and Guro Roen announced their retirement from the sport in the summer of this year. But that’s a whole different matter, deserving more time and attention.

And, it does not end there, as the health status of a number of outstanding performers is at least questionable. Some of the coaches even refrained from putting these players through a final stress test this past weekend. Stine Oftedal (Norway) and Dragana Cvijic (Serbia) are just two names that come to mind, and the performance level of Stine Jorgensen (Denmark) or “Bella” Gulden (Sweden) are not beyond doubt either as they only recently returned to the pitch.

In light of the above – which team will make it to the main round of the competition, never mind heading to Paris for the final weekend? Is the glass really only half-full, possibly even less then that?

When life gives you lemons, make lemonade is the proverbial phrase to encourage optimism. Misfortune and adversity ask for “can-do” attitude and coaches will be put to the task over the course of the next two and a half weeks.

Kim Rasmussen – head coach of the Hungarian national team – is fully prepared, when he remarked in a recent interview with stregspiller.com that he will have to be at his very best to take his team deep into the tournament.

Other questions will be answered in short order. Will the record EURO title-holder, Norway, pull through once again and defy the odds or will France confirm the ultimate success they achieved in 2017, in front of an enthusiastic home crowd?

Can the other semi-finalists step up and surpass their accomplishments of the previous World Cup?

What about Serbia? Will the team make it past the main round for the first time since EURO 2012?

In the absence of Nora Mork & et al others will have to step up, and add the glamour and provide the spark – players like Veronica Kristiansen, Xenia Smits, Grace Zaadi, Lois Abbingh, Andrea Lekic, and Cristina Neagu are the logical protagonists that fit the role and have what it takes to create some of the most memorable handball moments at the EHF EURO 2018.

And what about the next generation that will try their best to disrupt the status quo in women’s handball? Henny Reistad, Alicia Stolle, Dinah Eckerle, Noemi Hafra – who will step into the limelight? Is it there time already? Are they ready for it?

There are not many certainties ahead of the competition aside from Cristina Neagu becoming the all-time leading scorer in the history of the EHF EURO – she is just twelve goals away before drawing even with the 205 goals of legendary, Agnes Farkas (Hungary).

The team of France will aim to create handball history on home soil – that’s for sure as well and players are ready for it as my colleague, Peter Bruun found out recently, when talking to Allison Pineau, where she stated:

“To me, entering the European championship makes everything even more awesome.

“Nothing would be better than becoming European champion on top of being World champion.

“It would be the first time ever, the French women’s team would be World- and European champion at the same time.”