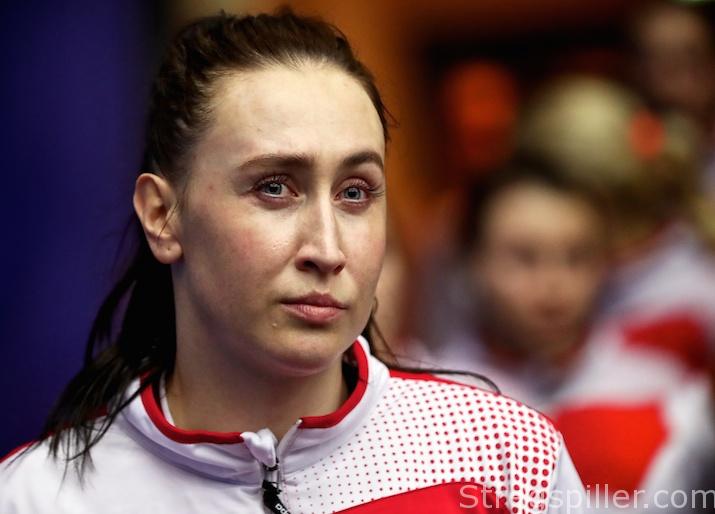 It’s not what it used to be

Call me a whiner – I don’t care.  I prefer to be straight and honest and maybe I just didn’t watch enough games of the EHF Euro 2016 in Sweden, which will see the usual superpower – Norway – lead the semi-finalists along with France, the Netherlands and Denmark, which stunned Romania in their direct matchup yesterday.  My colleague Peter Bruun wrote a nice piece about it as well.  To cut it short and straight to the point – I’m not happy with the level of play at the tournament.

Obviously you can name various reasons, as did Valérie Nicolas, the former French international, citing the Olympic games as a major “problem”.  A lot of teams focus on the main event of the sport every four years and then build new teams while older players retire from international handball.  Some of them are also too tired to be in top form twice a year, in addition to playing more games in the Champions League compared to ten years ago.

Still, I can expect passes to be thrown into the right direction and balls being caught, can I?  I’ve also seen a lot of offensive fouls and technical mistakes. My feeling is – although I got no statistical prove – that the skill level has gone down quite a bit recently. In the meantime, I’m also worried about the fact that, except for Cristina Neagu – by far the best player in the world right now – there’s hardly any other player who’s able to dominate a game.

Yes, I know about Nora Mork, but she’s more of a streak shooter.  She can decide a match, but not in a way Neagu can.  Or as Anita Gorbicz did.  The Hungarian legend is still a fantastic player to watch, but she doesn’t have enough help to shine like she did when she was in her prime.  Alison Pineau, the French superstar, is playing in a “defense-first” system which doesn’t help the case and the Dutch team full of many great players, but no a single superstar.

So who else might be up for it?  Yes, it’s tough to find names if you exclude goalkeepers like Germany’s Clara Woltering or Norway’s Katrine Lunde.  Heide Loke is pregnant and not an option right now, and she’s a line-player and doesn’t play in the back-court.  See what I mean?  I still remember players like Ludmila Postnova when she was at her best or Bojana Popovic, who could take over a game any given second.  They were truly dominant players.

You could argue that the average quality of players has risen and therefore not as many players standout anymore, but I think that’s a false argument.  True greatness, like the one of Neagu, will always rise above the rest.  If a player is just levels above all the others, like the names I mentioned before, it doesn’t matter how good the rest of the team, actually is.  The Polish team, for example, has suffered a great deal by the absence of Karolina Kudlacz-Gloc.

What I miss are true leaders, players that can put their imprint on a match – when defenses formations are crying out loud because the opposing attack is just too good to be stopped.  I miss real crackers, games you won’t forget.  How many games of the ongoing competition will you remember in ten years time?  Like really remember!  For its emotions, skills, goals, highlight moments… I don’t know, maybe I’m just too critical?  Women’s handball was always such a joy to watch, I hope it will be soon again.

Yes, there are some games left.  The final weekend of the EHF Euro 2016 is still ahead of us. France, the Netherlands, Norway and Denmark might change my opinion, but just a little bit.  And while most Danish people will disagree with me, I would have loved to see Romania and Christina Neagu in the semi-finals.  I wish every team would have a player like her, a true “difference-maker”, a scorer, a play-maker, a leader, all in one.  I remember the days most teams had players like her, but it’s not what it used to be.