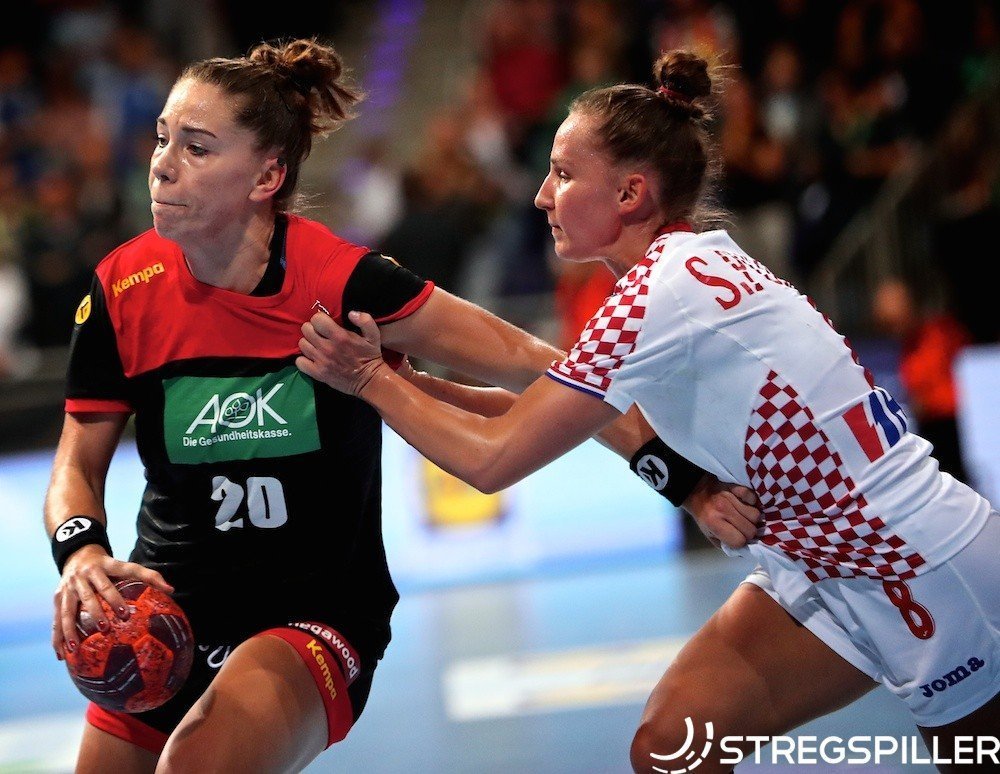 As we inch ever closer to the beginning of the Women’s IHF World Championship 2019, we continue our look at each of the preliminary round pools with Group B.

Reigning champions France are deserved favourites to take maximum points into the main round, but this appears to be the “group of death” with dangerous teams hiding around every corner.

Is there any stopping France from going all the way to a fourth major final since 2016? The reigning world and European champions and Olympic silver medallists defend their title for the first time and they have a squad which looks in formidable shape.

The goalkeeper position is one area of concern as Laura Glauser (knee injury) and Cleopatre Darleaux (pregnant) will not be there to provide support for Amandine Leynaud, but the squad is stacked with talent and international pedigree everywhere else and they should top this tough group, assuming they don’t get off to too slow a start.

Could this be Denmark’s big breakthrough? Unlike the vast majority of medal contenders, Klavs Bruun Jørgensen has few major injury worries. After summer moves to French Champions League participant, Louise Burgaard looks set to make the right back position her own and Sandra Toft is back in top flight club action.

The rest of the relatively young squad has gained serious international experience over the past year and this could be the tournament to make that experience count.

Scrapping for the main round

It is difficult to know exactly what to expect from Germany at this championship. Without Xenia Smits, the squad looks good but unspectacular, however, star performances are not what delivers results for this team.

A home loss to Montenegro before their departure to Japan does not offer much to shout about, but coach Henk Groener can set his team up to beat anyone on their day, as the victory over Norway at EHF EURO 2018 proved. The big question is whether they can deliver consistently enough to finish in the top three?

Asia’s standout side South Korea will be excited to see what they can achieve in very comfortable surroundings. They have floated around mid-table in the past 10 years, far from two consecutive sixth-place finishes in 2007 and 2009.

Positive results in recent youth and junior World Championships proves that talented players are coming through the ranks, while their pre-tournament matches against Russia and Hungary show they are not far behind Europe’s top nations. If they can maintain their style throughout the preliminary round, they could cause the group favourites some serious problems.

This Olympic cycle feels like a bit of a last-chance saloon for Brazil as their golden generation is moving on and only a few players from their brilliant World Championship victory in 2013 remain. Since that gold, their results in this competition have taken a slide, finishing 10th in 2015 and 18th two years ago.

Players such as Eduarda Amorim and Ana Paula Rodrigues are a menace for any team to deal with and can turn a game on its head and in a group where every team will be pushed hard throughout, they have the potential to score a couple of big victories.

After a six-year absence, Australia are back in the big time, having qualified via the Asian championship for the first time last year in Japan. Unfortunately, they will have to wait for the President’s Cup to see how far they have come in that time, because they have been lumped into the toughest group in the championship.

Sally Potocki and Manon Vernay, who both possess plenty of experience in Europe, led them to qualification last year and will relish the opportunity to test themselves against these heavyweights. A number of Australian-based players experienced the Women’s Super Globe in August, but this will be a whole other ball game.