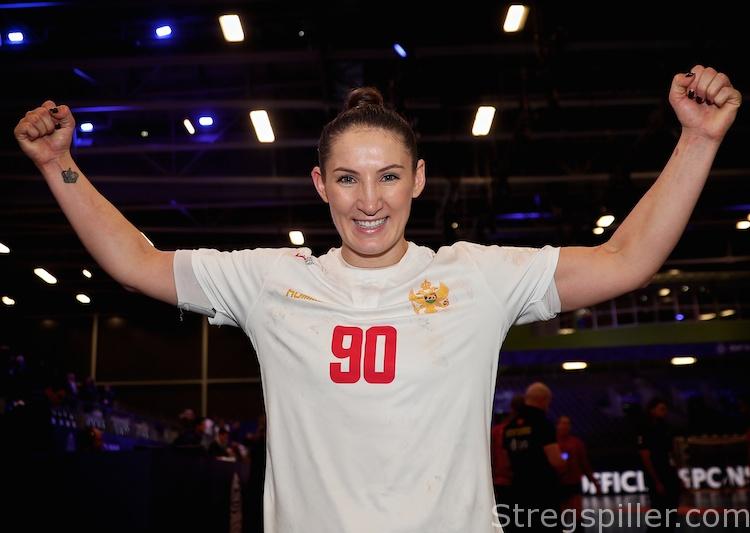 Our build-up to the Women’s IHF World Championship 2019 gains momentum as we move on to Group C, featuring rejuvenation, youth, doping drama and debutants from Africa.

Tight at the top

Watch out Group C, Montenegro are coming to get you! They showed signs of what they were capable of at last year’s EURO, but this side is beginning to peak once again.

When they were down in the doldrums in 2016, the future did not look bright for Montenegrin handball, but that has changed since Per Johansson took over the national team in 2017 and Dragan Adzic focused on redeveloping Buducnost – who now boast the core of the starting team thanks to the return of brilliant wing duo Majda Mehmedovic and Jovanka Radicevic. Johansson and Adrian Vasile are a coaching pair to be reckoned with and will be well-prepared to navigate this tricky group.

It has been a while since Hungary were considered contenders at a World Championship, but this very young collection of players has the talent to make a splash in Japan.

The majority of the 18-player squad have already made an impact at club level and internationally, but does Kim Rasmussen’s side possess the consistency to win enough big games over the next two weeks to reach the semi-finals? Young FTC pair Katrin Klujber and Noémi Háfra already strike feat into most defences and it will be fascinating to see if they can make their presence felt this month.

In contrast, while Spain look to be introducing younger players into their squad, experienced heads such as Nerea Pena, Mireya González and Alexandrina Cabral still very much lead the line.

Although they are not always on form, Spain are able to trouble any team in this competition and you may count them out at your peril. This lengthy competition format and a tough group may not suit them, but as fate would have it, it seems their “do or die” game will come on day 1, 30 November, against a Romania team battered by a recent doping scandal.

News of potentially banned performance-enhancing practices by Romanian club side Corona Brasov (as discussed in the latest (Un)informed Handball Hour podcast at 23:50 minutes), four back court players have been left out of the Romanian squad, including EHF EURO 2018’s second highest scorer Eliza Buceshchi.

Cristina Neagu has returned to action since her ACL injury at the end of last year, but how able will she be to carry this team throughout the tournament. The absent back court players will leave their superstar exposed to opposition defences as they know exactly who must be shut down.

Welcome to World Championship handball, Senagal! the ‘Lionesses’ are in the tournament for the first time and it was no fluke.

After 17 minutes of last year’s African championship final, they led Angola 9:1, before eventually losing 19:14, a match and a tournament which shows the potential French coach Fred Bougeant has to work with and it will be a delight to see what they bring to the competition.

Having missed two of the last three World Championships, Kazakhstan are not blessed with a wealth of experience at this level. The team’s stars are all based at home, playing for Asian club champions Kaysar Club, who finished fifth at the Women’s Super Globe in August. I think it’s fair to say that their ‘final’ in this preliminary round will come against Senegal on 6 December.