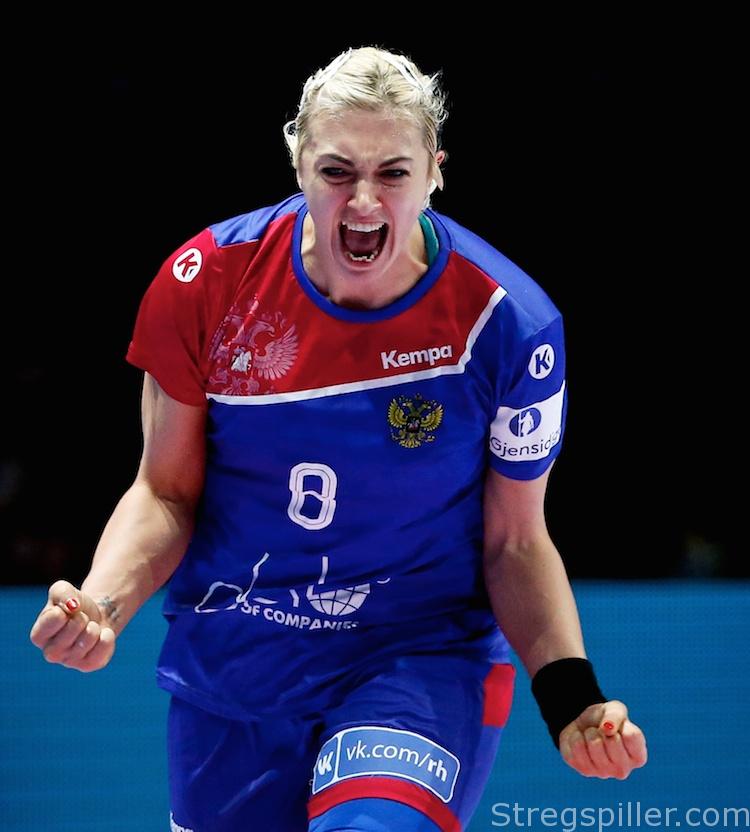 The whirl around the four preliminary round groups comes to an end with Group D, home of the host nation Japan. This collection of teams is notable for its two clear favourites, while the other four have a glorious opportunity to jump into the main round.

It is the beginning of a new era for Russia as Ambros Martin leads the side into a major championship for the first time. He already knows half of the squad intimately as Rostov-Don coach and he has the advantage of a relatively soft schedule to further develop the style he wants the team to play.

One area of worry for the side is the playmaker position, where Yaroslava Frolova is the only out and out player in the role, due to the big loss of Daria Dmitrieva through injury. The rest of the squad looks good, however, most importantly at right back, where Anna Vyakhireva looks in tip top form right now. In a team which always seems to unleash a talented youth at every championship, 18-year-old Lada left back Elena Mikhailichenko looks set to be the next big thing.

Despite being a consistently strong team over the past two years, Sweden appear to be flying under the radar somewhat. A large victory over Russia and a draw with France at last year’s EURO prove they possess the right big-game mentality and they possess a starting seven which on their day can match the very best.

Depth in the squad is a worry for the Swedes, however, and this could be put into sharp focus should Bella Gulldén be unable to contribute for long periods of the game. She was the top scorer in a pre-tournament loss to Norway, but having only returned to action a month ago, after giving birth, it would be unfair to expect too much too soon.

Taking on the hosts

Host nation Japan have been gifted a glorious opportunity with this group to progress to the main round. Recent results, including draws with Slovenia last week and Brazil in September, are promising for a side which has been building up to next year’s home Olympics for a long time.

The team has spent more time together this year than anyone else, ensuring they will have a well-organised system and know each other inside out, and were boosted by the recent return from injury for talented right wing Ayaka Ikehara, who plays for Danish side Nykøbing Falster.

Who knows what to expect from China, a team which appear to change coaches as regularly than CSM Bucuresti and RK Zagreb. Former Germany coach Heine Jensen is now in charge, but will he have had enough time to set this team up to face three opponents of a similar level?

A number of the squad played for the creatively named Chinese National Club at August’s IHF Super Globe on home court and managed to go all the way to the final, before losing to Angola’s 1º de Agosto.

Indeed, there are a few players in the squad who ply their trade in France, which suggests they are set up to compete better than the last time they played at this level in 2015, when they finished in last place.

In a group which is offering a fabulous opportunity for these teams to break into the main round, could Argentina take advantage and secure their highest ranking? The team has clearly come on leaps and bounds in recent years and the generally young squad is beginning to come of age.

With centre back Elke Karsten playing for Hungarian side DVSC Schaeffler and a number of others in Spain, their handball pedigree is growing and they have a real chance to spoil the host’s party in Saturday’s opening match.