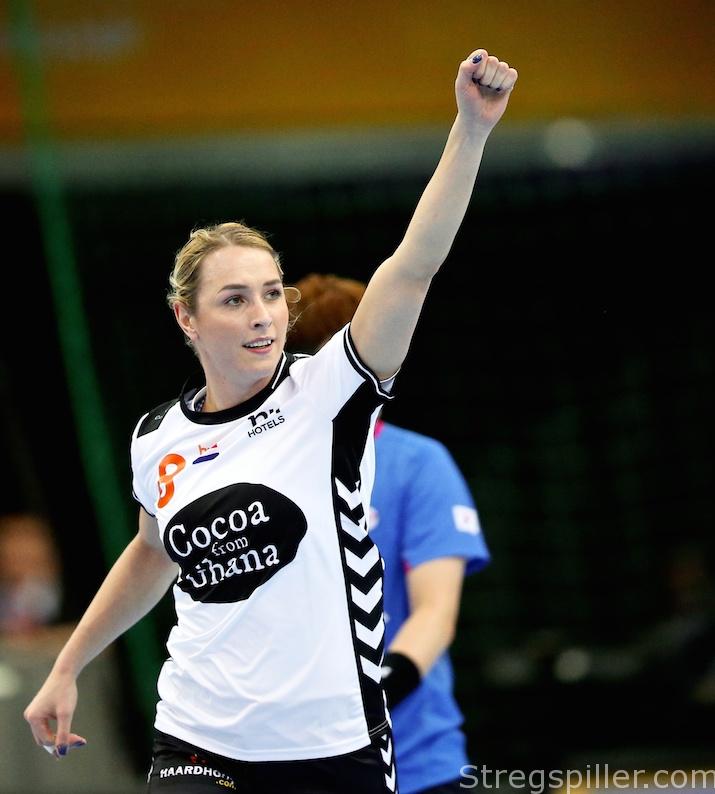 I was about to congratulate you, but you lost the game. I’m a bit stunned. What about you?

Louis Abbingh: I don’t know exactly what went wrong today. Maybe we didn’t play the way we usually play. We knew the first 15 minutes of the game would be hard because it’s the beginning of a tournament against good opponent that you don’t play so often against. But we were confident.  Also at half time, we thought we would turn things around. Korea played well today and we didn’t play the way we could.

Are you surprised the way Korea played today because it’s a rather unknown team?

Lois Abbingh: That’s true – still we know the players and we know how the play because we watched a lot of video. But it was up to us today and we didn’t play the way we could.  Actually, I don’t think Korea surprised us but we surprised ourselves. We don’t have too much time to think about it, because on Sunday we play the next game. So we need to forget and win tomorrow.

Last year you lost the first game of the European championship and still went all the way to the final – you are not getting any nervous are you?

Lois Abbingh: No, of course not. We just don’t have time to be sad.  On Sunday, we play the next match and we need to succeed and then this loss is forgotten.

For you personally it will be difficult to do much better!

Lois Abbingh: That maybe true. I can be satisfied with my performance. I hope I can help the team in this way in every game.  I just need to continue like this.