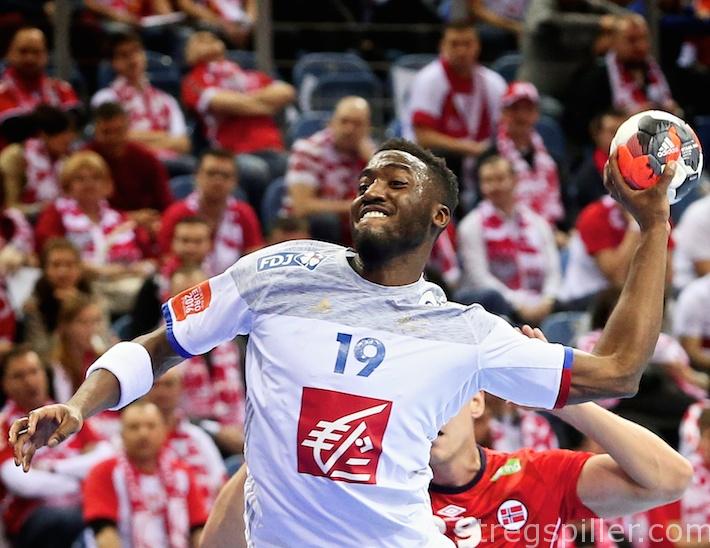 Rio 2016 is getting closer by the day.  It’s time to make history, again, for “Les Experts”.  If you don’t know them yet, you probably didn’t follow handball at all during the last decade.  The French national team started its own dynasty in 2006, winning the European championship in Switzerland.  A team full of superstars had finally arrived on top of the world of handball.

Led by a young and wild, but unstoppable Nikola Karabatic another title soon followed, France won the World championship in Croatia in 2009.  And if it wasn’t enough “Les Experts” became the first ever team to hold all major titles at once by adding the 2008 Olympic gold medal to the collection.

At the time the team was so good that it probably could have done without a coach.  Thierry Omeyer, Daniel Narcisse & Co. had become the “Chicago Bulls” of handball.  Another gold medal followed in London and the team regained the European championship in 2014 after losing it to Denmark two years earlier.

Another triple was completed in Qatar in 2015 with another World championship.  But while the squad looked invincible at times, it’s been on a decline lately, largely due to the retirements of big time performers like Bertrand Gille, Didier Dinart or Jerome Fernandez.

So what’s the team’s destiny in Rio?  All key players have passed the 30-year mark and young guns like Flensburg’s Kentin Mahe can have an impact, but not a major one, if you ask me.  Will older players also need more time to adapt to new rules?  I guess not, because even the younger players on teams like Germany or Sweden played with the same old rules since their childhood.

But the experience of having played in numerous Olympic games should be a huge advantage.  Not a single player from the German roster has ever participated in an Olympic tournament but almost the whole French team, especially the core players, consisting of goalkeeper Omeyer, wingers Luc Abalo and Michaël Guigou and left-back Daniel Narcisse did.  And obviously superstar Nikola Karabatic is still on deck, although he didn’t show his usual form in recent months.  It seems like he lost a step.

The biggest rival of the French team in Group A is Croatia, at least from my point of view.  Not many expected “Hrvatska” to win a bronze medal at the European championship – certainly not in the way they did it in January of this year.  They demolished host Poland and stormed through to the semis.

Qatar will be the biggest question mark in the competition and a lot depends on the referees and their will (or not) to allow a very physical defense, while Denmark is still suffering from its stunning loss to Germany at the European championship.

My guess is that France might lose a game during the group stage, but should win the quarterfinal against anybody but Germany by a huge margin.  Still, the French team is just too good for Poland; the Swedes appear to be unbalanced and France will definitively overpower an “undersized” Slovenia.  But a loss to Germany is all but given. So, I predict the chances of France to make it to the semis at around 90 percent, the highest rate of any participant.

As Narcisse will be 39 years old in 2020, Omeyer 43 and wingers Abalo and Guigou 35 and 38 respectively, not to mention Nikola Karabatic (36 by 2020), it’s probably the last Olympic ride for a Golden generation.  And they know it.  Expect them to be fighting for their legacy – it is their last hooray.  France might not be the safest bet for a gold medal in Rio, but a very good one.