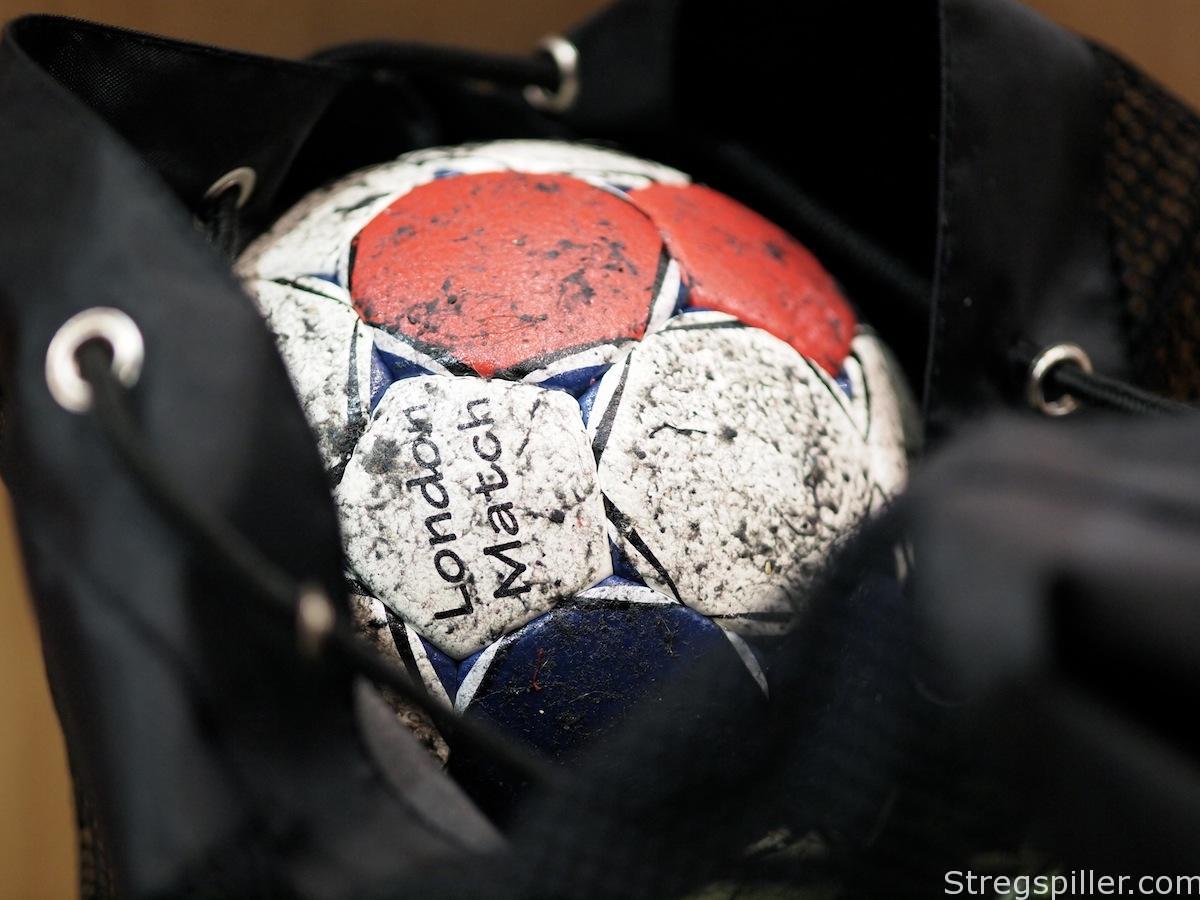 It was some adventure, the 43-year-old Danish handball coach Jan Leslie started when he left the job as head coach of Danish league club Randers HK to take over Rostov Don in the southern part of Russia.
“Our course, it took me a lot of thinking and considerations before I finally made the step, but I found it was about time to try something new. I have been a coach at the top level in Denmark for so many years, in the women´s league as well as in the men´s league, and I had been in the Champions League also. So after five and a half years in Randers, I thought it was time for some new experiences and input,” he explains.
Still, a change from Danish to Russian handball, where he is the first ever handball coach from Scandinavia seems like a very big leap. How does something like that come about at all?
“I had been researching some possibilities abroad, and suddenly I got a call from a foreign agent who asked me if I was interested in joining Rostov Don who had apparently heard some nice things about me. So I went over and talked to them. They were very interested in hearing about my ideas, when it came to the human approach to the players and about my ideas regarding tactics and strategy. Apparently, they liked what they heard, but it appeared that I had a rival for the job – Yevgenij Trefilov!
“However, they preferred me to him, and of course I am quite proud of that!”, says Jan Leslie.

Hard to miss the family
“I then received a contract which, of course, I read very carefully before signing it,” explains Jan Leslie who admits that being without his family is the worst – and maybe the only bad – part of being handball coach in Russia.
“I have to admit that when I boarded the train in the railway station of my home town Esbjerg on the 12th of July at 6.41 pm, and said goodbye to my family, it was a tough moment. And during the train trip from Esbjerg to the airport in Copenhagen I had several thoughts of simply getting off the train and going home!
“Being without my family is still the toughest part of it. That part has been even worse than I had imagined. Even though skype has been invented, it is not the same.
“Furthermore, I am a very social type of person, and I do not want to just sit around in my apartment for ten hours every day, but for obvious reasons, no one here speaks Danish, so one can feel a bit lonely from time to time,” says Jan Leslie who has not regretted his beg step at any point, though.
“I cannot put my finger on anything regarding my working conditions. The club has lived up to everything that was stipulated in my contract, and all promises have been kept, so I could not ask for more, and I have not regretted my decision for a moment,” he says.

Language problems and cultural differences
But what about language problems and what about adapting to a very different culture? There must have been some trouble there, one might think.
“Regarding the language, about half of the players speak English. Of the other half, one half understand English, while the rest do neither understand nor speak English.
“This means that I have to use a translator much of the time. In time-outs, for instance, I say something for 10-12 seconds, then the translator passes it on to the players, then I say something for another 10-12 seconds etc. We usually have time for three such sessions during a time out.
“Obviously, the mentality was very different from what I was used to. At the first tactical meetings, the players were looking down or looking another way, never at me. They were simply not used to being allowed to look directly at the coach, not to speak of making any suggestions or asking questions!
“It took me some time to convince them that it was okay to ask and to come forward with suggestions. Furthermore, they have actually not been used to playing after any strategy before, but it helped a lot that we got some new players, whom I had signed and who joined us because they wanted to train and play under me,” Leslie explains.

Successful start
Before leaving for Russia, Jan Leslie was joking a bit with the fact that Rostov Don had the same budget in euro which a Danish top club has in Danish kroner.
“That is just about true, though. It has to be said, however, that about 50-60,000 euro per year are spent on flights to away matches alone. That is a simple necessity considering the large geographical distances we have in Russia.
“Furthermore, about 200,000 euro are spent on sending injured players to treatment at a health center in Germany. This is standard procedure for all injuries which take more than three weeks.
“Finally, there are a lot of people working in the club – in the administration, around the team etc. So it all adds up,” he explains.
The player budget in itself is also quite large, and that obviously leads to some expectations from the management regarding the results on the court.
“Our goal is to be Russian champion this season or next season at the latest. We should also reach the semi-final of the EHF Cup at the very least, and after that it is all about the Champions League.
“I got a call from the mayor when it was time to apply for wild cards for the Champions League this season. He said: ‘Jan, do you think we can win the Champions League this season with our current team?’
“I said: ‘That will be difficult, but we can probably be in Top Eight. ’Very well’, he said – ‘we will settle for the EHF Cup instead!’
“This shows that the club wants to be in a competition it can win!”, says Leslie.
But what has the mayor got to do with the tournament the team should be playing in?
“It is a municipal project, where the city supports the club financially. The municipality wants to make Rostov Don known around the world through sports – through the local football team, the local ice hockey team and the local female handball team,” Jan Leslie explains.
So far he and the team have lived up the expectations from the club management as well as from the city. The first four matches in the Russian league have been  won clearly, the latest triumph being a 28:18 away win against ruling champion Dinamo Volgograd. So far the national league is all Rostov Don has to think about, as their EHF Cup campaign does not start until November.
“We have played three really good matches, and then we have had one, in which the players did not really bothered to defend, as they thought they were so much better than their opponents. That is the kind of attitude we will have to work with,” he says.

Lots of potential
So far Jan Leslie has been impressed from what he has seen, not only in Rostov Don but in women´s handball in Russia in general. The female teams from Russia have not exactly been dominating the European handball scene lately, but that is soon to change, if we should believe the first-hand impressions from the Danish coach.
“There is really a lot of potential in women´s handball in Russia. There are so many good players, several of whom are in their best age at 25 or 26 or 27 years. I believe that if you gathered all the best Russian players in two teams, those two teams could reach the final of any European championship, World championship or Olympic games!”
Speaking so highly of the club and of Russian handball in general, Jan Leslie sounds like a coach who has come to stay, at least for a while.
“We have made a contract for one plus one year, meaning that in February 2015, we are going to have a talk about the future, and whether I am going to stay here or not.
“Of course, that depends a lot on how hard I miss my family, and of course on what the club wants, and what the future financial situation will be. However, the club is celebrating its 50 year anniversary in May next year, and they obviously want to celebrate that with some successful results, so from what I have heard, there are no reductions in the budget coming up. On the contrary!
“Things can change fast in handball, however, so for the time being I concentrate on lasting longer than the last Dane who was a coach in Russia!” says Jan Leslie – of course referring to Michael Laudrup who was sacked as head coach of Spartak Moscow after less than half a season!