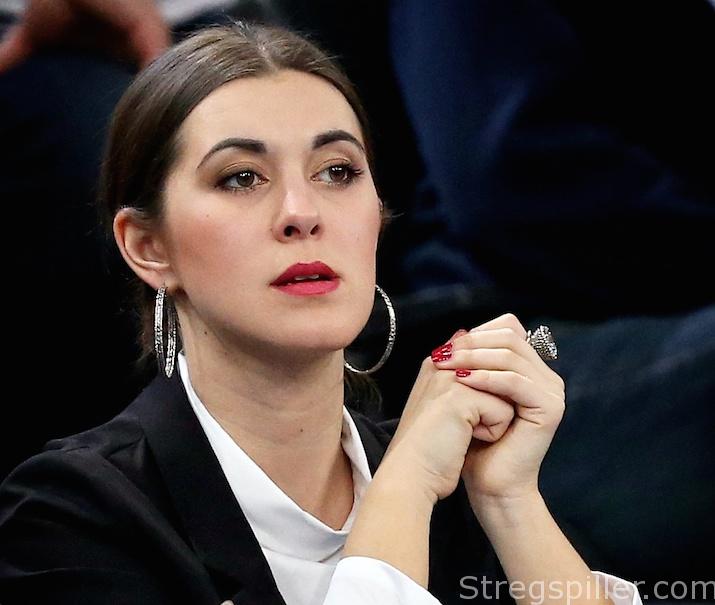 “I would like Veszprem and Vardar to play the final match”

Simona Margetic’s ascend in the world of handball can hardly be overlooked.

Following volunteer work and stints at the women’s European Championships on the junior and senior level, her hard work has paid off.   The charismatic journalist, hailing from Koprivnicki Bregi (Croatia), currently works as Media Manager for SEHA – Gazprom League.

And if it’s up to Simona, the freshly minted record champion of the 2017 SEHA – Gazprom League – Vardar Skopje – will play yet another final against Telekom Veszprem at this year’s Champions League VELUX EHF FINAL4.

In April, the Hungarian All-Star squad lost the SEHA final, 21:26 against their opponents from the Macedonian capital.

In Cologne, we will see the best of European handball.  The four best teams, some extraordinary players and matches – you cannot be sure who will win.

Last year at the EURO in Poland, Croatia took a historical win over Poland.  Just a few months later in Cologne, we watched an amazing final match between Veszprem and Kielce.  So yes, when it comes to handball the status of the FINAL4 can be compared to a European or World Championship.

SM:  I’m not sure.  I would like Veszprem and Vardar to play the final match.

Vardar deserves to be among the top four teams this year.  They played an excellent season, won the SEHA title and it would be nice to see them lift the Champions League trophy.

Veszprem on the other hand missed the (Champions League ed.) title three times in a row.  They have a great defense and their fans are the loudest of all.  Many of them travel, joining them on the road and support them as much as they can.  One of them even came with a bike from Veszprem to Cologne last year, and I can only imagine their joy if Veszprem takes the crown.

SM:  I think we cannot see any of the four finalists as an underdog.  They are playing the best handball in Europe – they can surprise each other and each club at the FINAL4 can top the podium.

Who – in your opinion – will become the dominant player of the 2017 VELUX FINAL4 and who will be the one that will surprise all?

SM:  In my opinion, the dominant player will be Uwe Gensheimer (PSG) and the one who could surprise all is Luka Cindric (Vardar).

SM:  … highlight of the season – an event where you can see the crème de la crème of European handball.