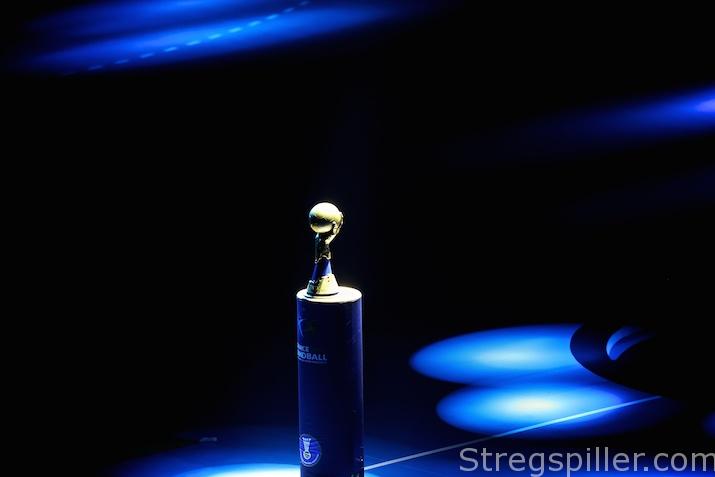 A long, long time ago

Do you remember when Russia used to be a handball super power?  Do you recall the countless battles with Sweden in the 1990’s?  Do you recollect when Vladimir Maximov’s side seemed unbeatable for almost everyone except the “Bengan Boys”?  Well, these times seem to be so long ago. In 2000 Russia, won the last big tournament, finishing on top of the podium at the Sydney Olympics.

Being one of the key sports in the former Soviet Union, handball has lost a lot of importance domestically.  The team that won all major titles between 1992 and 2000 was full of superstars like Talant Dushebajev, Alexander Tutschkin or Andrei Lawrow.  One of them, Oleg Kuleshov, guided the team in Qatar two years ago as coach. He did a decent job, but didn’t go past the group stages.

Dimitri Torgovanov, one of the best line-players of all time, and Lev Voronin, a world-class right-wing during his active career, took over for him and profited a great deal from a few smaller adjustments Kuleshov had changed. Russia played a less physical handball, focusing more on skill. The team missed out on the Olympics in Rio, but showed some improvement during last year’s EURO in Poland.

Lacking experience and missing depth are Russia’s two main issues.  Back in the days it didn’t cause any concerns when a key player was injured and not able to play.  The team found a way to make up for it anyway.  Today’s roster relies very much on the mood and form of three players, mostly Pavel Atman, who will, finally (he’s just a joy to watch) move to Germany and join the TSV Hannover-Burgdorf in the summer.

But Atman, like many playmakers, is not the best in defense and very much dependent on the shooting abilities of his teammates in the back-court, like Alexander Dereven, for example.  The sharp-shooting left-back is tall and talented, but his way up into superstardom suffered a blow when he tore his cruciate ligaments late 2015.  He was sidelined for a number of months and, as a consequence, missed the European championship in Poland.

Talking about Russia’s key performers, Atman and Dereven are joined by Tibur Dibirov.  The left-wing from Vardar Skopje is one of the best in the business, there’s no doubt about it.  But we know all too well, as do Torgovanov and Voronin, that three players don’t make a team.  However, with Poland fielding a crew of “left-overs” and with an unpredictable Norway, there might be a chance to finish second in a group that also features host France, Brazil and lowly Japan.

While France is absolutely out of reach, Japan should be no match, as should Brazil.  Norway and Poland are beatable teams as well.  So, I think the former handball super power should be confident enough and aim for second place.  Yes, it’s an outside shot, but I see an opportunity.  Even if the team finishes in third or fourth place, it’s not a total nightmare.

Most likely, Spain will finish first in Group B, but even teams like Slovenia or Iceland are basically on the same level, and so is Macedonia.  If everything goes well, then Russia can make it to the quarterfinals.  It’s not even close to the glory days from the past, but it surely would get Russia back on track after ending up in the President’s Cup in Qatar.  Would Russia call it a success?  Probably not – but right now it’s as far as they can go.