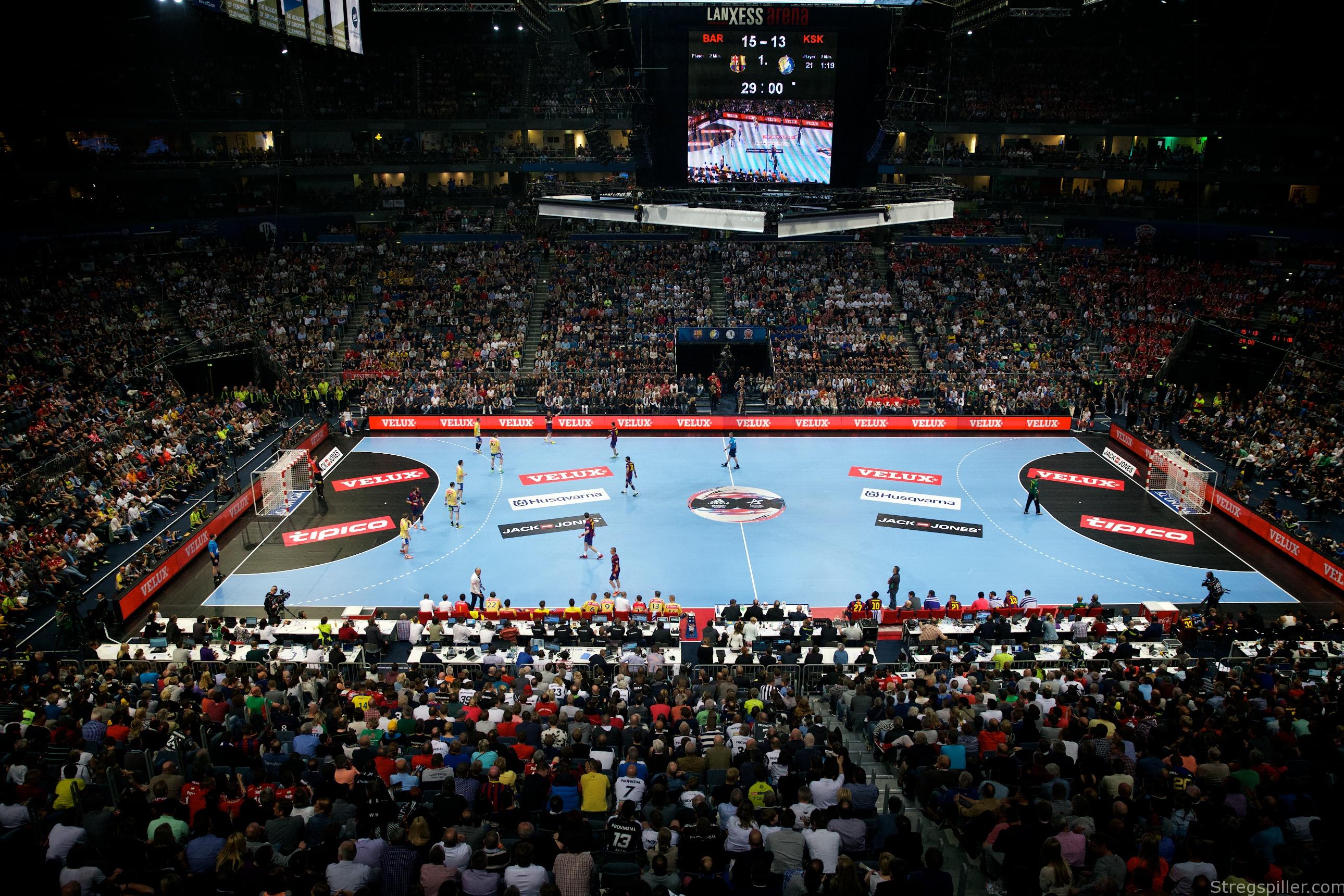 Of all the remaining, second leg, quarter-final matches this one would not come down to the wire – all experts were in agreement with regards to the ultimate outcome of the encounter between Paris and the Croatian champion.  The squad from the French capital came into the game with a solid eight-goal advantage.

Coach “Noka” Serdarusic (Paris) was forced to reinsert Mikkel Hansen back into the match with ten minutes remaining on the clock.   Zagreb was en route to hand Paris Saint Germain their first Champions League loss of the season on home ground.  But Hansen was able to straighten out the situation quickly, splitting points evenly between the two teams.

After a good start – Karabatic & Co were leading 6:3 after 12 minutes – Paris took a breather, allowing Zagreb to find their way back into the game.  Towards the end of the half, Abalo, Honrubia and Luka Karabatic stepped it up a notch and secured a three-goal advantage at the break, while Zagreb was leading in the “Lost Balls” category (i.e. committing four technical fouls and turning the ball over seven times).

The quality of the match in the second half deteriorated considerably, as concentration began fading. Mandalinic’s powerful goal in the 37th minute could have been a wake-up call for Paris but it didn’t. Omeyer had moved to the bench allowing Patrice Annonay to spend some time between the goalposts. Unfortunately, his teammates did not provide much support (anymore) to stop Zagreb from scoring easy goals.  For a long stretch both teams traded goals without missing a shot.  Four minutes before the end of the game, coach Vujovic’s crew was leading by two and for a moment it looked like Paris would suffer their first defeat of the Champions League season on home soil.  But as mentioned above, Mikkel Hansen took some last minute action, settling the score at 32:32.

4,800 spectators at hall George Carpentier created a festive frame for an event that soon turned into a public practice session.  The decisive loss a week earlier put Zagreb at a severe disadvantage from the beginning.  And even though, the competition did not come anywhere close to the quality of the other three, second leg quarterfinals, Paris was too good of a team to let Mandalinic & Co. create an escape path to the FINAL4 in Cologne.

“Noka” Serdarusic reminded his players during a first timeout: “We know that Mandalinic shoots; he does not involve the line player.”  Despite the warning, Zagreb’s left-back, Stipe Mandalinic, would score five more times for a total of seven goals.

Paris Saint Germain will make their maiden voyage to the EHF FINAL4 in Cologne, as Zagreb’s players will watch the event from the comfort of their home.  While Nikola Karabatic will look to defend his Champions League title (he will be the only player doing so, following Barcelona’s loss against Kiel) for Mikkel Hansen, it will be only his second appearance at the prestigious season-ending tournament.  On Tuesday, the EHF will be on location and draw the two semi-finals to be played on May 28th.  The final chapter of this year’s Champions League story is about to be written on May 29th at Cologne’s Lanxess arena.  Game on.