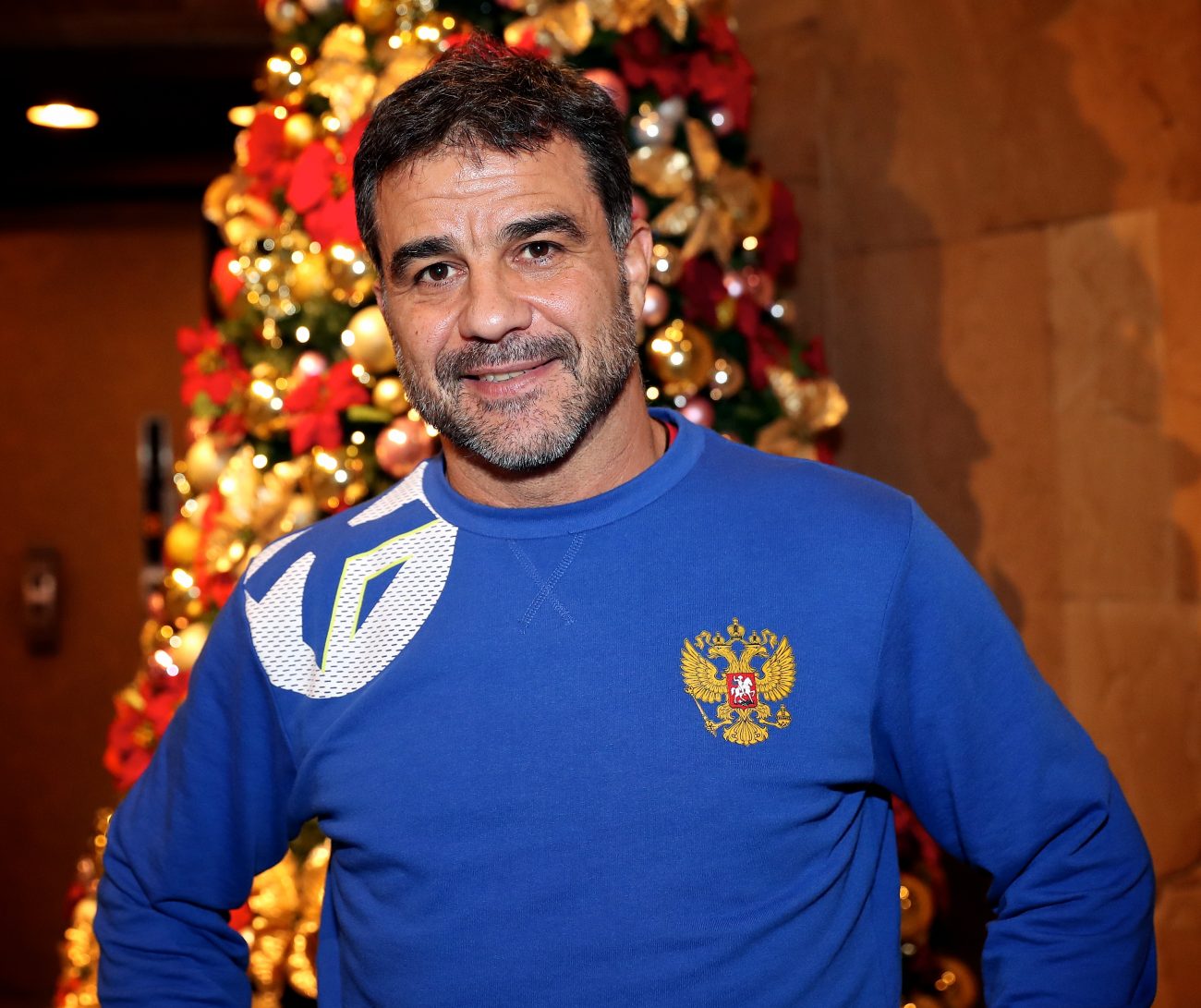 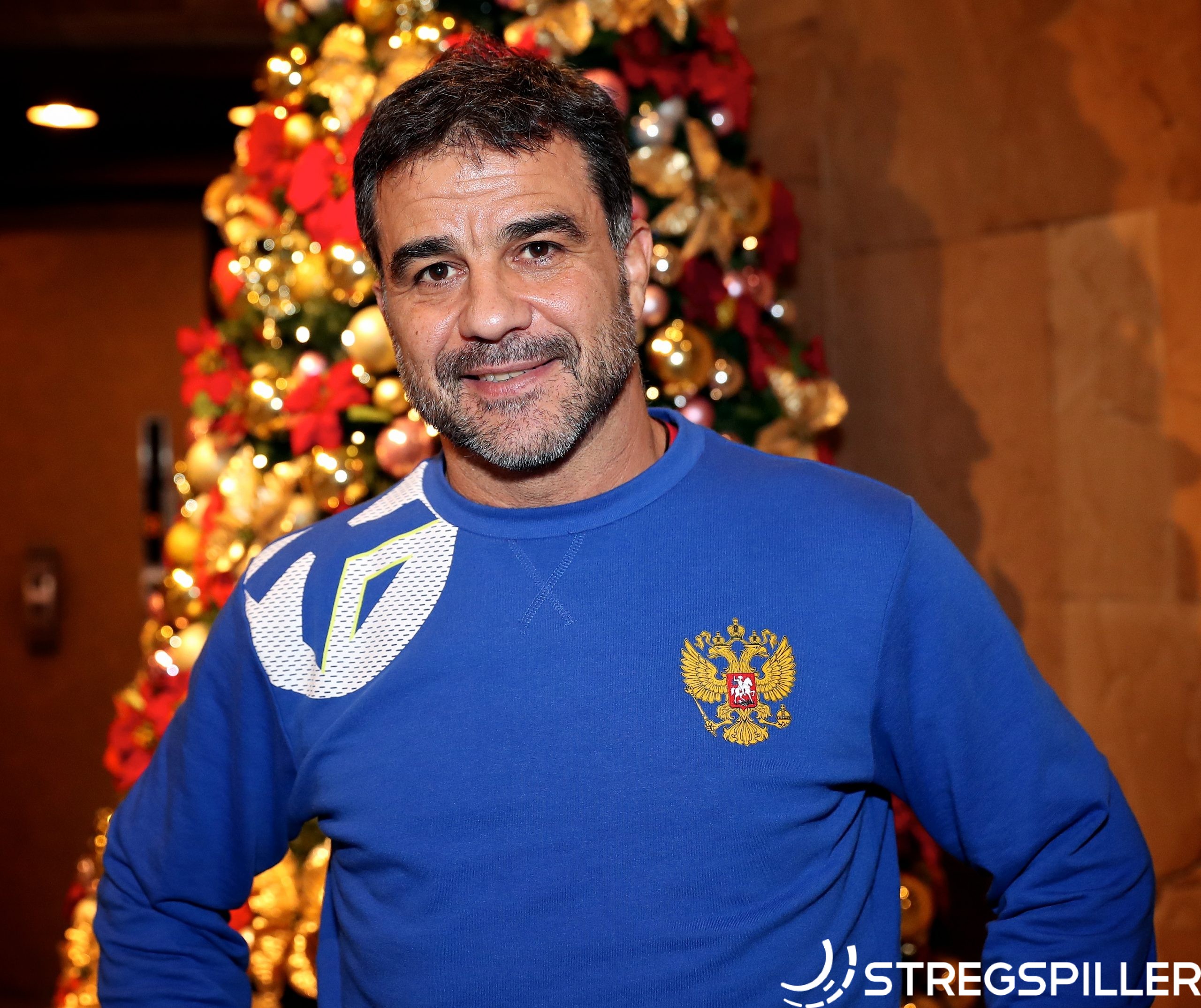 “We need to be mentally ready for the bad moments”

“We need to be mentally ready for the bad moments”

INTERVIEW: Ambros Martin has seen his Russia side cruise through their Japan 2019 campaign so far, notching up eight clear victories by an average of over 11 goals per game.

On the eve of their semi-final clash with the Netherlands, we caught up with Martin to gauge his opinion on the World Championship so far and the final weekend to come.

“Obviously, we’ve had a good tournament, full of good results, but this is what we planned at the beginning.

“We had a good schedule, meaning we didn’t have the strongest opponent first, so we could use the first matches to see where we were.

“We’re trying to be better than the last game and better than our opponent each day. Our aim was to finish first in the main round and now it’s time to take the next step.

Help from the Rostov crew

Martin took charge of the Russian team in September, shortly after leaving his role as Romania’s coach, taking over from long-standing coach Evgeni Trefilov.

Following in the footsteps of the reigning Olympic and four-time world champion is no easy task, but Martin is delighted with the way his players have bought into his playing style.

“The entire squad, all 25 we used in the training camps, have been really focused and tried really hard. The eight or nine players from Rostov know exactly how we want to play, the systems and philosophy, and they have helped a lot on and off the court. The job the Rostov players have done in this sense is fantastic.

“There is a lot of quality in Russian handball, the players are very good and want to make the national team, so they have really tried hard to adapt quickly,” explains the 51-year-old coach, who Anna Vyakhireva praised on Tuesday for his inspirational and hard-working approach.

Not all plain sailing

Every team came into this championship with some injury absences and although it may not appear so in hindsight, Russia’s big concern was in the playmaker position, with Rio 2016 all-star Daria Dmitrieva ruled out. Thankfully for the Russians, 22-year-old Yaroslava Frolova has stepped up with a number of brilliant performances, scoring 43 goals along the way.

“In a sense, it is good that Dmitrieva was not here from the beginning, as we could test some other players and give them the responsibility at a higher level and I’m really happy with how they have been able to come in and lead the team.”

Midway through the main round, news that Russia has been handed a four-year ban from international sporting competition by the World Anti-Doping Agency left the team’s Olympic hopes in serious doubt.

The news was undoubtedly a distraction, but Martin’s approach is that there is only one thing they can do in this situation.

“All we can do is get the ticket to Tokyo and once we do that I don’t think anybody can stop us. We have shown that handball is a fair sport and the talk surrounding this is some extra motivation for us.”

While Russia’s passage to the final weekend has been seamless, the same cannot be said for anyone else in the competition as Norway, the Netherlands and Spain all waited until late last night to discover their fate.

“This is an unexpected semi-final line-up, the other group was really tough and equal. We didn’t know until the last moment who our opponents would be and in our group, Spain had to wait until the last game to go through, so it shows anything can happen on Friday.

Russia’s semi-final opponents will be the Netherlands, led on the court by a player he knows very well in Rostov’s very own Lois Abbingh and on the sideline by Emmanuel Mayonnade, the Metz coach he faced no fewer than three times in last season’s EHF Champions League.

“We know the match against the Netherlands will be really tough and a different story compared to the tournament so far.

“They play really fast and somehow we need to find the tactics to stop their counter attacks. We need to press them somehow as they score a lot of easy goals that way.”

All in the head

These final weekend extravaganzas are nothing new to Martin, having led Romania to the EHF EURO semi-finals last year and participating in five EHF FINAL4 events in Budapest.

Having won three of those titles, Martin knows the special ingredients of a successful weekend, but notes there is a key difference between club and national team levels – a rest day between the games.

“Fortunately for all of the teams and for the sport, we have a day off between the semi-final and final, so we can rest and prepare for the next opponent. We appreciate that, because then we can play better handball.

“I think the most important thing is not the tactics and the quality of the players, but their mentality, especially in the bad moments. We’re preparing the team for that, even though we haven’t had many moments so far in which we’ve struggled.

“We need to be prepared mentally and, of course, tactically for the moments when things don’t go the way we want them to.”