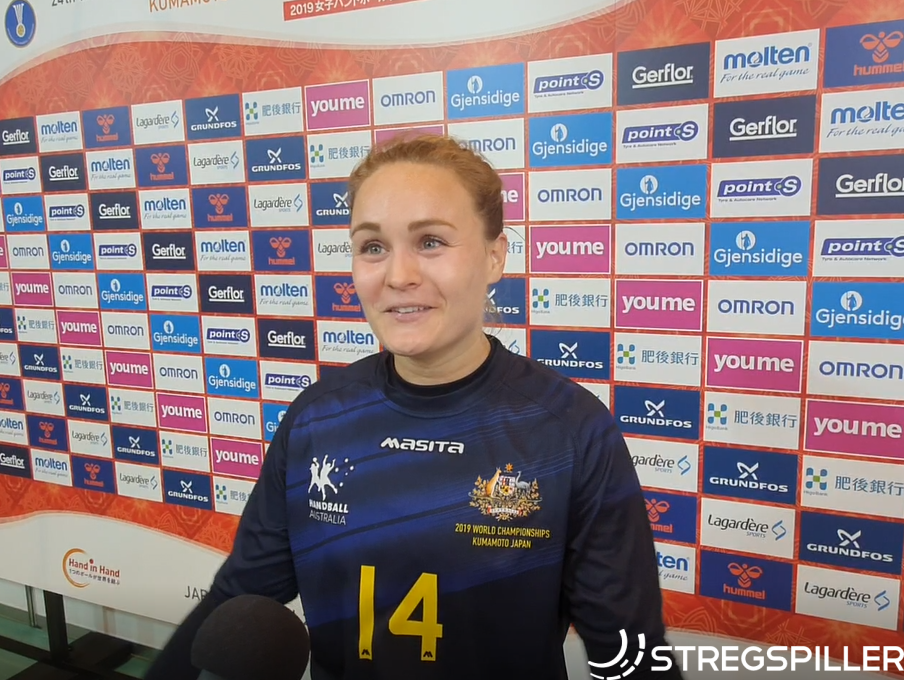 McAfee: “These opportunities are amazing”

VIDEO: Shortly after Australia produced their most promising performance of Japan 2019, Madeleine McAfee gave her reactions to Chris O’Reilly.

The Australian playmaker spoke about the positives taken from the 34:17 loss to Korea, how her team are dealing with the challenges which come with their first World Championship appearance since 2013 and what they hope to achieve in the President’s Cup.