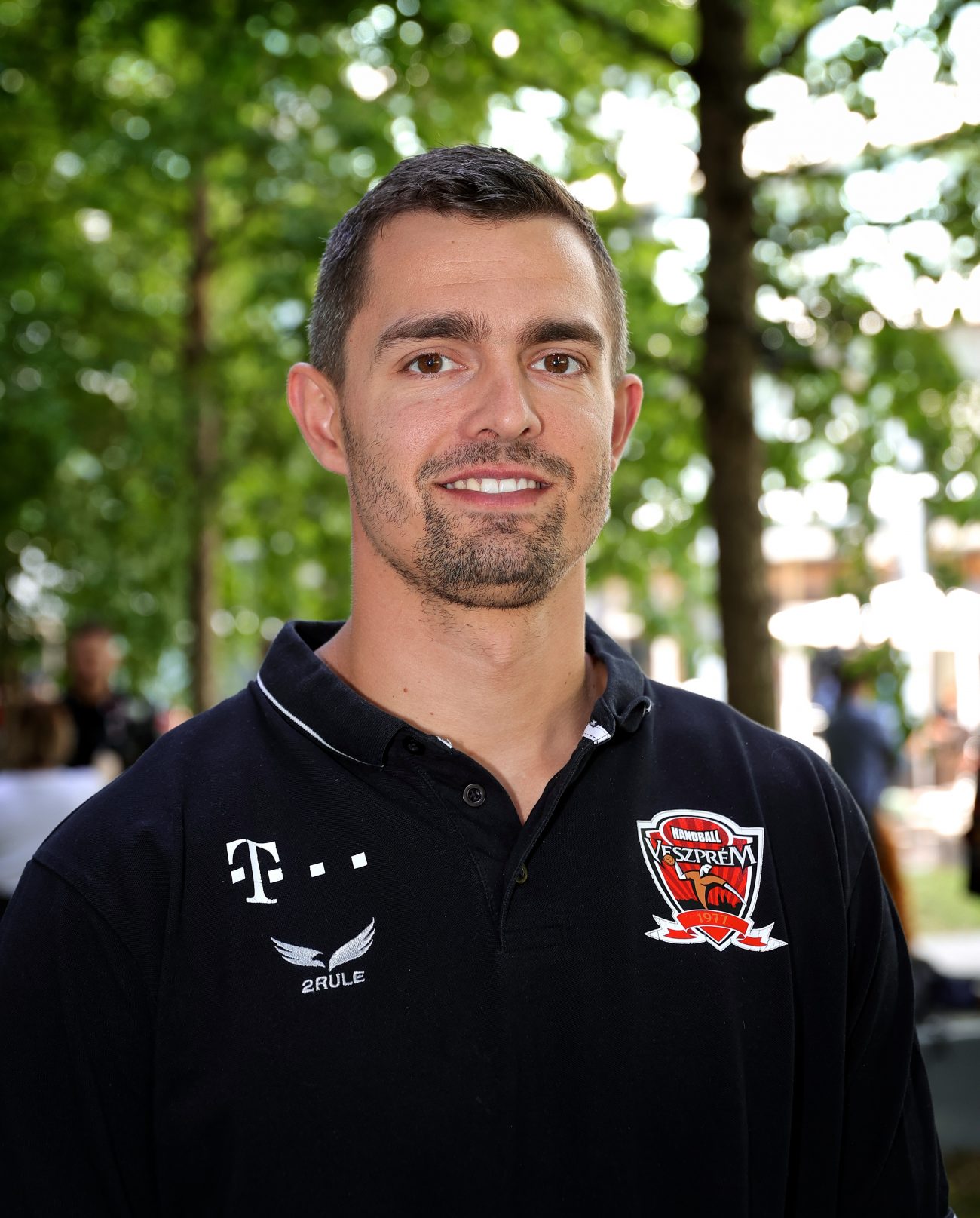 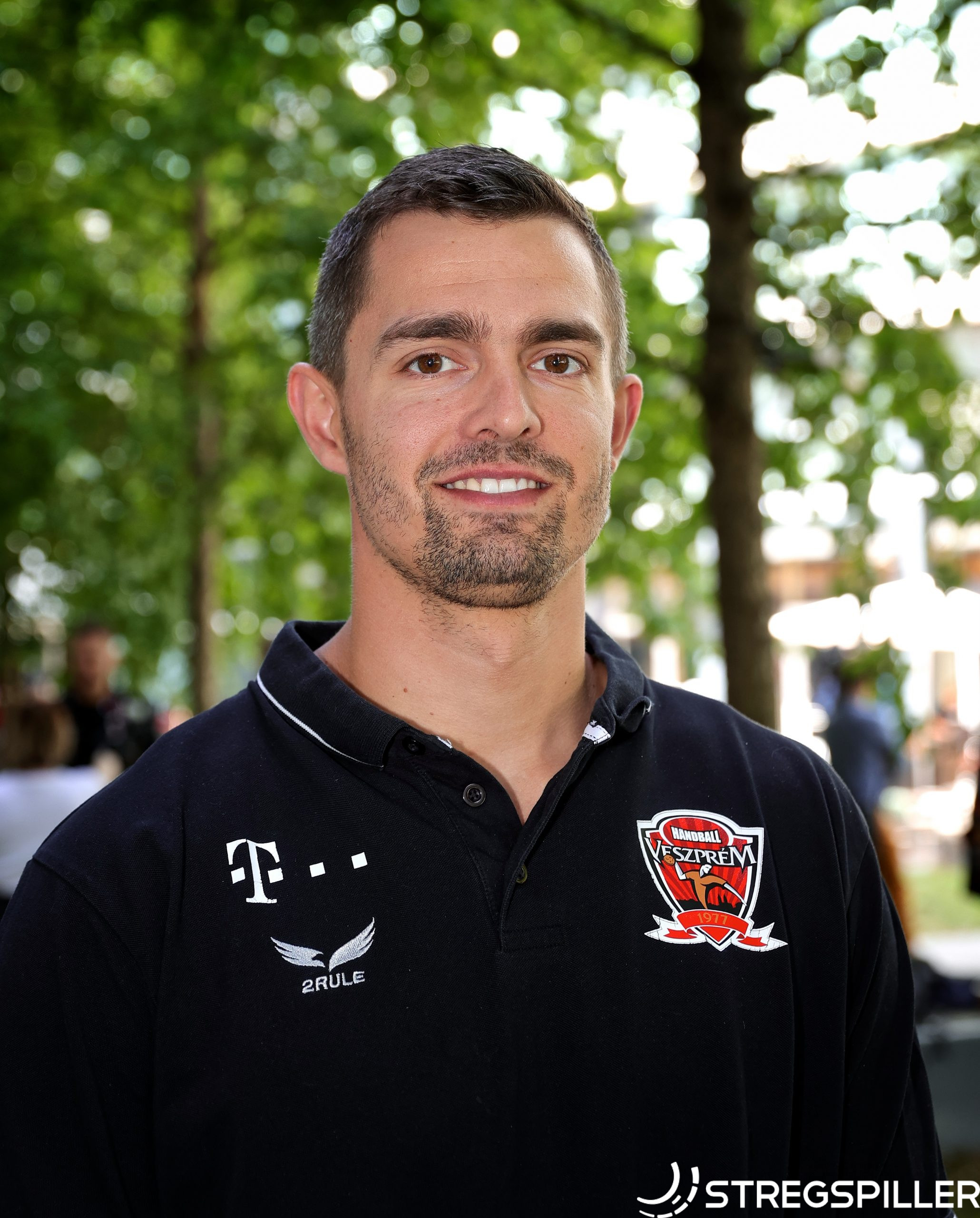 On how it feels to be back at the EHF FINAL4:

“It’s the most wonderful time of the year. I am so excited. For me, it feels like I was here a very long time ago (2019 ed.) and I am glad that I am back.  It’s just one big party for every player who is attending here at theFINAL4.

” I want to win, of course, but we will see. We will be facing a very hard and difficult match against Veszprem.

“All I tell my teammates is that we should trust each other, stay focused and overall enjoy our time, especially in the arena.”

On playing so close to the place where he was born (Euskirchen, near Cologne):

(Laughing) “I don’t expect a big crowd from Euskirchen to show up at the LANXESS arena, as the town is not exactly a handball stronghold.”

On how Kielce is special:

“In Kielce handball means everything – to the fans and to us the players.  Everybody supports us and I hope to see many of our supporters in the arena. ”

On the strengths of the competing teams:

“Every team here wants to win and I think we are evenly matched – it will depend on the individual form on game day that will make the difference.”

On how he would celebrate his birthday (June 20th) if Veszprem win:

“It would be a huge birthday  – maybe my best birthday ever (laughing). I do hope that I can take the trophy home with me.”

On how Veszprem compares as a team:

“Honestly – it doesn’t mean a lot what others think about us.  We believe in our strengths and our system. This past season we really accomplished  great deal, especially when compared to where we were at the same time last year.

“Last year we were in a state of chaos and we completely changed that this season.  Actually, I think we played a very good season with a new coach and better structures in the club.  We really executed well and that’s the reason why we believe in having a good chance to succeed at the FINAL4.”

On not being the favorite of winning the tournament:

“I don’t know – maybe this is a benefit.  To be back at the FINAL4 is a real big deal for us at the end of this season.”

“Kielce won the group and they played an amazing season – they may have the advantage, but in the end it’s only handball.”

On whether it’s time to pay back Kielce after their epic comeback in the EHF final match (2016), after trailing by eight goals:

“I remember this match well as I was a player back then. Since, then we have played against them (Kielce ed.) many times – it’s the past.  As a player you have to forget it, but as a coach you have to remember all of it.”

On if he thinks that the fact that some of Kiel’s top players are injured makes his task easier:

“Other players will take over their positions. It is a big team and all players are in good form.”

On the fact Kiel have not lost any match against a Spanish team in Cologne:

“I heard about it. This statistic speaks for itself, and it’s a nice one, and I hope that it will not change on Saturday.”

On how long he will keep playing handball: